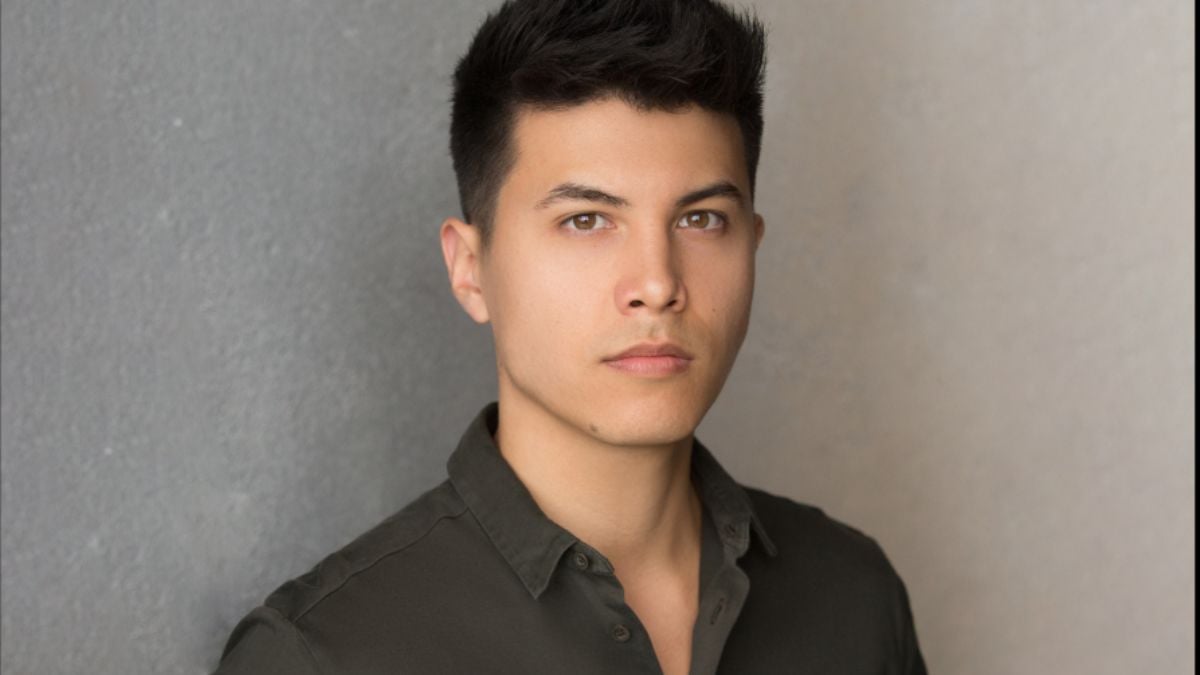 Right on the heels of Bridgerton’s official season 3 filming announcement came the news that three new cast members will join the Ton for the upcoming social season.

The plot of Season 3 seems to be veering wildly from the books, so we are excited to see the character that these three new cast members will play. Unfortunately, they are not based on anyone in the book, so we only know what Netflix and Shondaland have shared with us!

Daniel Francis is set to play Marcus Anderson, who is described as a newcomer”whose charismatic presence draws as much attention — especially from certain matriarchs — as it does ire.”

Francis is a classically trained actor whose credits range from “Once Upon a Time” and “Stay Close.”

Sam Phillips will play Lord Debling, an eccentric nobleman who “also has the wealth and title to back up his unusual interests — and secure plenty of attention from the ladies during the season.”

Sam Phillips is no stranger to historical shows produced by Netflix. For example, he was in Netflix’s The Crown.

James Phoon is set to play the dashing Harry Dankworth. Shondaland described his character by saying, “all those serious good looks go a long way in making up for a certain lack of wit and intelligence.”

Phoon does not have a long list of acting credits to his name. Instead, the newcomer is mainly known for this work on BBC’s “Wreck”.

Previously Bridgerton announced that Hannah Dodd (Anatomy of a Scandal) would star as Francesca Bridgerton, taking over the role from Ruby Stokes. Stokes left and is the lead on another project for Netflix (Lockwood & Co.).

Bridgerton Season 3 Is Officially in Production!

However, their story takes place in the book series after a significant time jump, so the focus on Colin and Penelope means the account will be very different from the book.