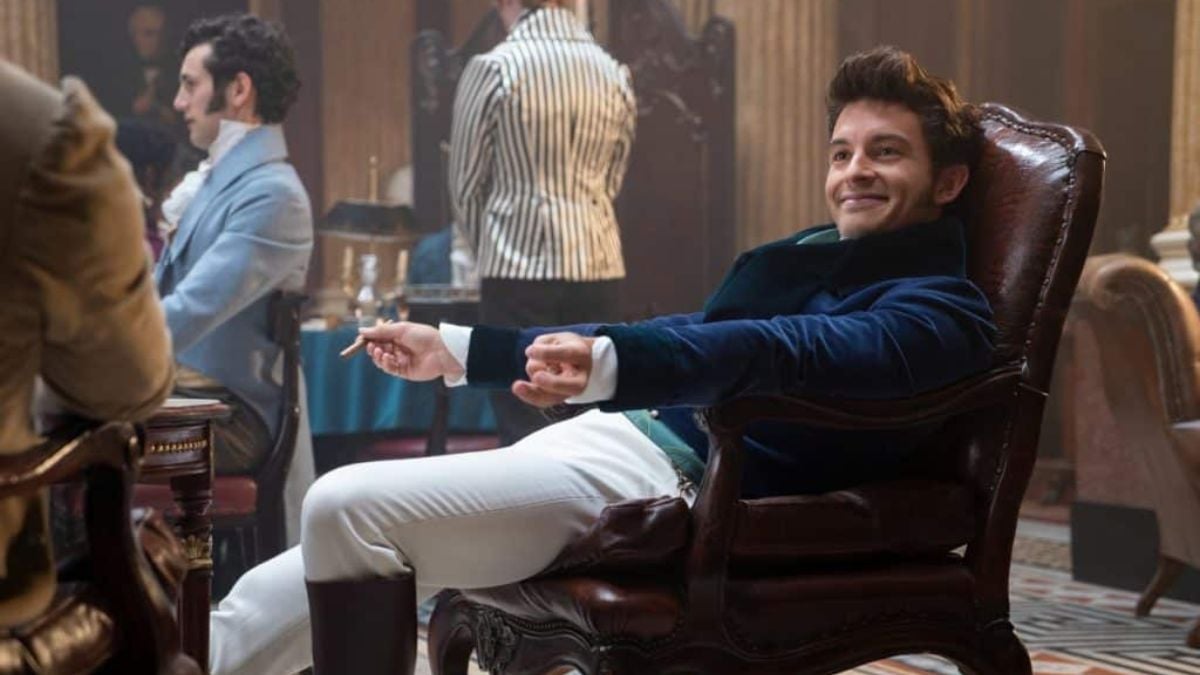 Are we in for some steamy carriage scenes in Bridgerton Season 3?

Polin fans better buckle up because it looks like we are in for a ride!

Bridgerton Season 3 Is Officially in Production!

The Significance of The Carriage

Fans of the book are especially drawn to the significance of the carriage. In the book that follows Colin and Penelope’s love story, Colin and Penelope have their first romantic encounter in a carriage. The steamy scene is a pivotal moment in the plot, and many fans hope that it will be recreated on screen.

The fact that the announcement takes place in a carriage leaves many Polin fans excited!

I spy the makings of a new social season. By the looks of things, it would seem the third installment of Bridgerton is officially underway. pic.twitter.com/Ts4xDHlOwA

A new showrunner automatically means that the show’s tone will be different, and there will be many stylistic differences- hopefully, all good! Already, Bridgerton is taking a break from tradition by announcing production. Season 2 had no such announcement.

Stay tuned, dear readers, as we hopefully, will bring you even more details from Bridgerton Season 3 and the lovely Polin!