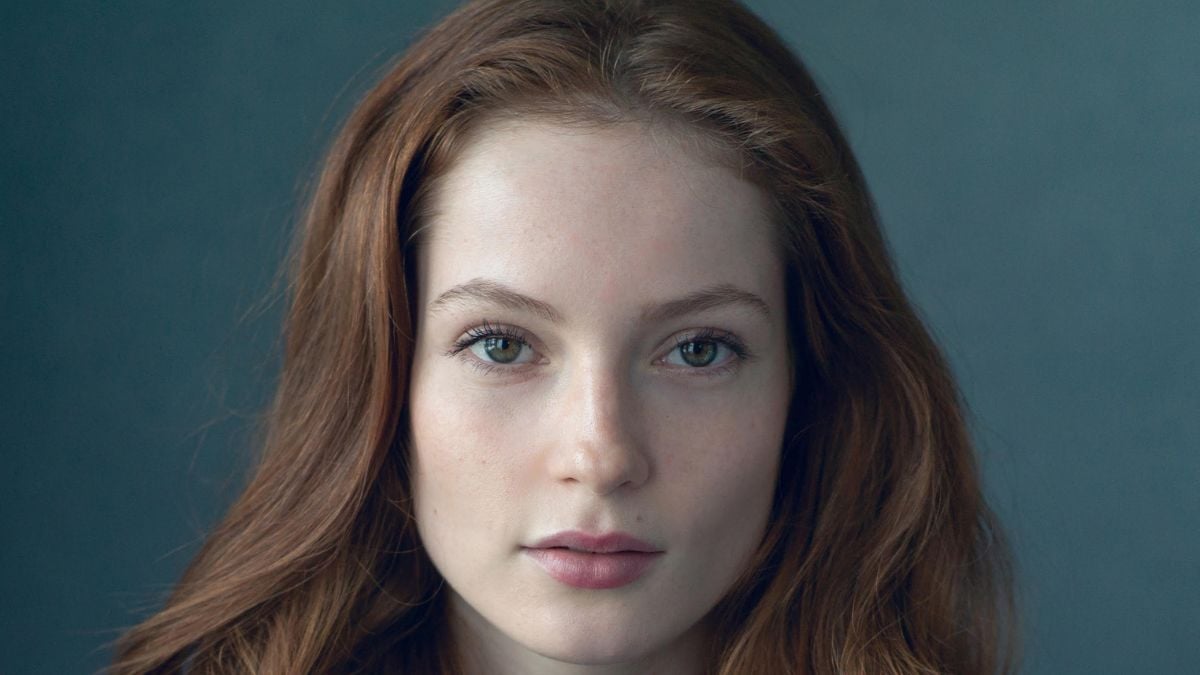 Hannah Dodd (Anatomy of a Scandal) will star as Francesca Bridgerton, taking over the role from Ruby Stokes, who left and is the lead on another project for Netflix (Lockwood & Co.).

Who is Francesca Bridgerton?

Francesca Bridgerton is a bit of a mystery within her chatty, extroverted family.

Yet, despite her reserved nature, she gets along when it comes to social affairs, fortified with a dry wit and pragmatism that confound the fickle ton yet seem to draw attention when she least desires it.

Who is Hannah Dodd?

Rising UK star Hannah Dodd went straight into her first acting job from school, playing one of the series leads in Find Me In Paris, continuing the role in a further two seasons.

Dodd also featured in a recurring role in two seasons of the highly popular series Harlots as Sophia Fitzwilliam.

2022 saw the hugely successful release of Anatomy of a Scandal, with Dodd standing out as the younger version of series lead Sienna Miller.

She then followed this by shooting one of the leads in the mini-series Flowers In The Attic: The Origin – an adaptation of the popular and controversial books.

Dodd plays the same character portrayed by Heather Graham in the original show. Spanning two generations of family drama, the story’s second half entirely focuses on her character.

Finally, Dodd filmed a supporting lead in the sequel to the highly popular film Enola Holmes with Millie Bobby Brown.

Dodds told Page Six she is very excited to join the Bridgerton cast. “I’m, like, a massive fan of ‘Bridgerton,’ so I’m like, ‘Bring on the steaminess,’”

In a recent interview with TvLine, Dodd said, “It’s such a beautiful book, and she’s such a beautiful character. I can’t really believe that I get to play her….I know how people feel about her as well, so I’m going to do my best,”

From the glittering ballrooms of Mayfair to the aristocratic palaces of Park Lane and beyond, the series unveils a seductive, sumptuous world replete with intricate rules and dramatic power struggles, where no one is truly ever on steady ground. At the heart of the show is the powerful Bridgerton family.