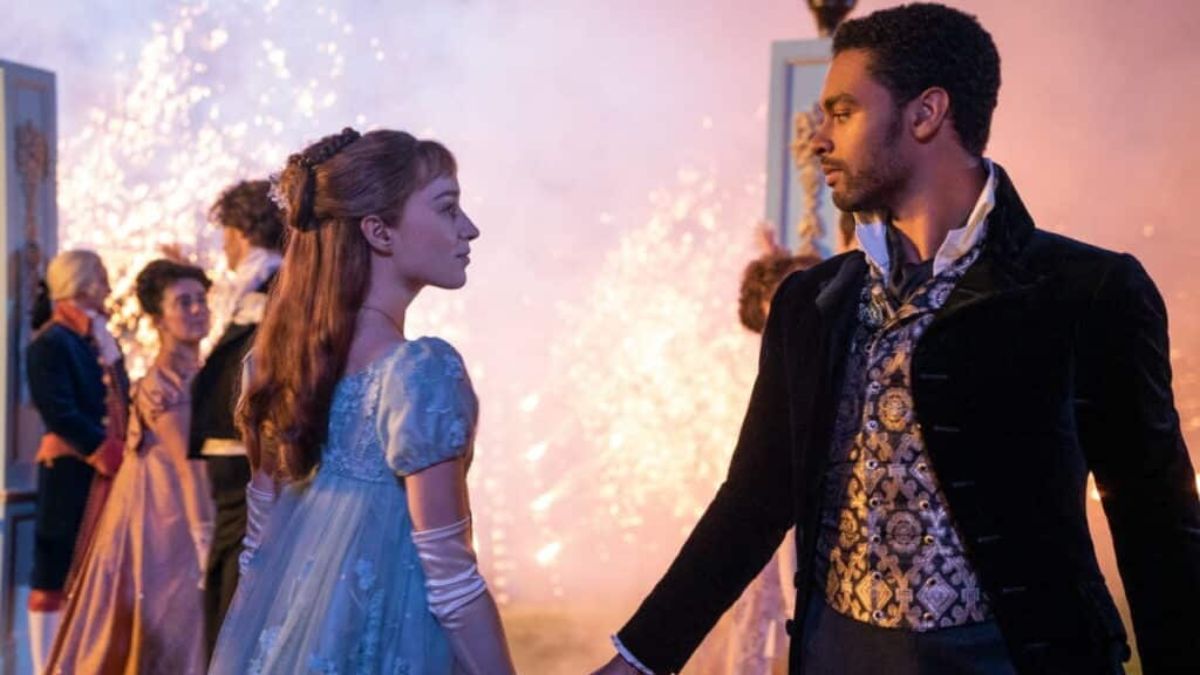 Exciting news, Dear Readers! Bridgerton Season 3 is filming! And if the photos we saw are any indication, this upcoming season is as sure to be fabulous and decadent as the previous two were.

Photos of cast and crew filming at Osterley House were leaked (unfortunately, I can’t show them here, but you can see them in this Reddit thread).

Whatever beautiful event they have planned, fans can be assured that a beautiful and gorgeous season 3 is in the works!

All About Bridgerton Season 3