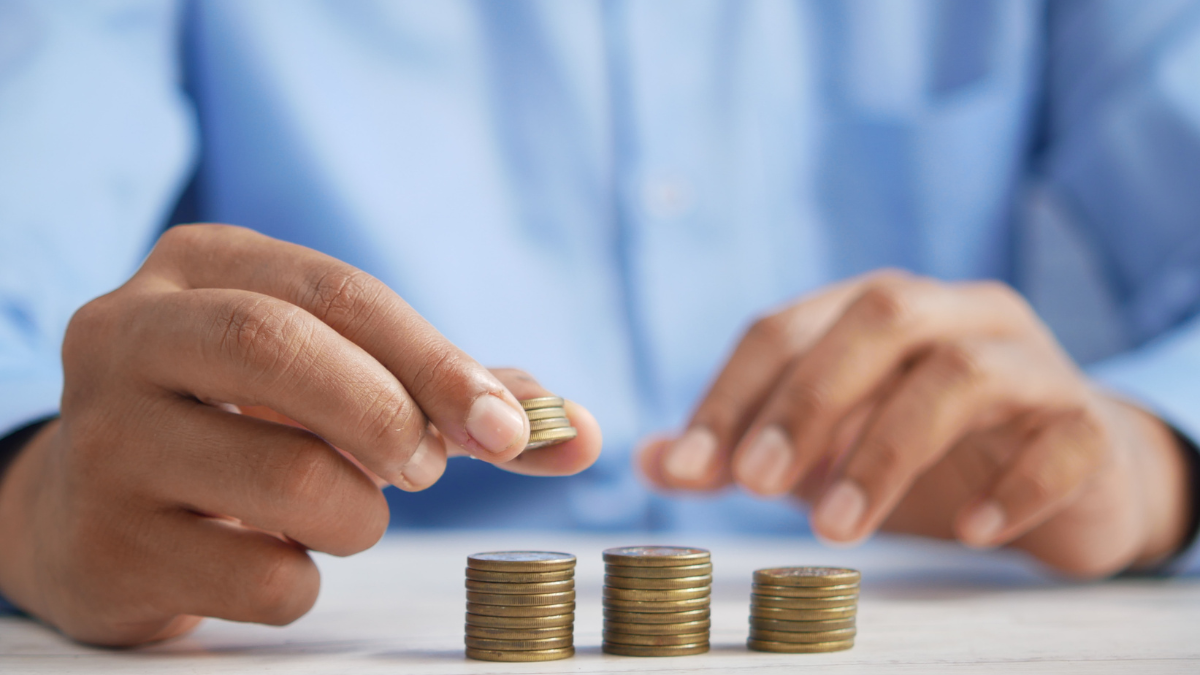 The United States has what’s called a progressive federal income tax system. As a person’s income increases, the taxation percentage progressively goes up. When asking, “How do I know what tax bracket I am in?” Step One is to look at the current IRS charts.

There are seven federal tax brackets, with each bracket containing a range of incomes that would be taxed at that rate. These can change from year to year.

This is the information for money earned in 2020 and that applies for federal taxes due in April 2021 or in October 2021 for people who file an extension.

Related: A guide to tax-efficient investing

A person doesn’t just take their income and apply the rate in the chart, though, and then pay that amount of tax. The federal income tax system is more complex. Part of that complexity includes what’s called the “effective tax rate,” which can provide a better sense of what taxes might be owed for a calendar year.

The effective tax rate is the average of the various rates you’ll pay on increments of your income after taking any deductions that you’re entitled to. The vast majority of Americans claim the standard deduction rather than itemizing.

To calculate an effective tax rate:

Note that none of the information in this post is intended to serve as legal or financial advice. For advice on your specific situation, consult your attorney or tax professional.

Tax deductions can reduce the amount of income upon which taxes are owed. So, if a person’s tax bracket was 24% and a $500 deduction applies, that saves that person $120 in taxes. Potentially tax deductions can include interest on a home mortgage, applicable charitable donations and so forth.

If the total of the itemized deductions is greater than the standard deduction, the taxpayer can choose to itemize, which can mean paying less in income taxes that year and sometimes getting a refund.

Not all deductions apply to all situations, so it’s important for each taxpayer to make sure deductions taken are applicable to their tax situation. This is an area where a tax professional can provide guidance.

Tax credits reduce the amount owed on taxes in a direct, dollar-for-dollar way (in contrast to deductions, which work on a percentage basis). So if a taxpayer can take a $500 tax credit, that saves them $500 (vs. the $120 saved by a taxpayer in the 24% percent bracket who could take a $500 deduction).

Some tax credits are refundable; others are not. If a taxpayer would otherwise owe $400 at tax time but could take a $500 tax credit:

Some of the income tax credits available for 2020 include:

The IRS provides an Interactive Tax Assistant tool to help taxpayers determine if they qualify for tax credits.

Investors may need to pay taxes on stocks held in their investment portfolios.

For example, if shares of stock are sold — and the value has increased (appreciated) since their purchase — the difference in value is called a capital gain, and is taxable.

Other times, investors may sell a stock at a price that’s lower than the purchase price. In those cases, a capital loss has taken place. These can be deducted from capital gains earned, which may reduce the amount of taxes the investor would owe.

Long-term capital gains, meanwhile, aren’t taxed for single filers making $40,000 or less or married couples who are filing jointly and made $80,000 or less. Other tax rates for long-term gains are as follows:

Income tax may be owed by investors owning stock even if no shares are sold. This can happen if an investor receives dividends from a company that earned a profit. If the dividends are significant enough, the investor may need to pay income taxes on them.

Investors who receive dividends should receive a 1099-DIV tax form for each investment or stock. This can help to determine how much is owed in taxes.

Typically, taxes are not owed for gains gleaned from buying and selling stocks when they are invested in an IRA or a 401(k) as long as withdrawals are not made. This, again, is a scenario that should be discussed with a professional.

This article originally appeared on SoFi.com and was syndicated by MediaFeed.org.