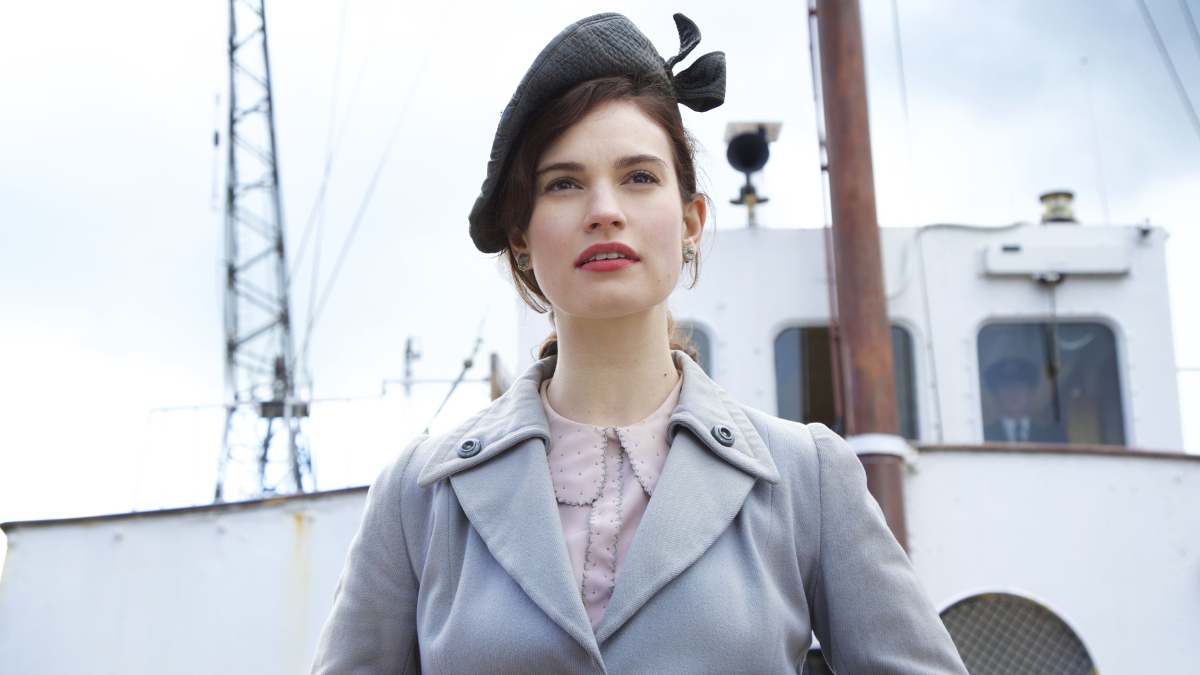 Have you ever just wanted to cry? Wanted to watch a terribly sad movie and just bawl? Sometimes you might be looking for a historical romance movie that just makes you want to cry!

Recently, u/BigGlittering3188 asked on Reddit, “I have searched everywhere to find a period film that would make me cry and would highly likely leave me devastated afterward, but I haven’t seen any that catch my interest. So if any of you know any historical romance film that has at least one really good crying and/or screaming from emotional pain scene, please do share.”

Here are some of the best recommendations:

This World War I drama is about a young British woman who falls in love during a time of war. Redditor  smolita_1597 said, “Had to pause the movie, I was a wreck.”

Atonement is a 2007 romantic war drama film that follows two lovers whose lives are torn apart by a lie. Redditor thefriendlyfarter says,  “One of my favorite books and movies. And the movie composition music is to die for with that typewriter work. Also convinced my husband to watch it once because of world war II scenes (that one-shot scene is everything).”

Shunned by a husband who’s more interested in his scientific research than his marriage,  Kitty Fane embarks on a quest for fulfillment while they travel to China in the 1920s to fight the Cholera Pandemic.

A young girl lives in the Outer Hebrides in a small village in the years just before WWI. Isolated and hard by the shore, her life takes a dramatic change when a terrible tragedy befalls her.

A tale of lost love and rivalry between sisters, set on the Greek island of Andros at the beginning of the 20th century.

Flashbacks reveal the destructive love affair between the wife of a British judge and a rakish RAF pilot.

In late 1800s England, a tragic and forbidden love story between two distant cousins. Aggravating_Depth_33 says this movie (and book) is  “Insanely depressing.”

Particular-Message73 nominated Sommersby, which is about a man who returns to his hometown after a long absence spent fighting in the US Civil War. They said this movie was the “First time I bawled my eyes out in the movie theatre.”

In 1946, a London-based writer begins exchanging letters with residents on the island of Guernsey, which was German-occupied during WWII.
What do you think of these sad historical romance movie recommendations? Have you watched any of these Reddit-picked movies?