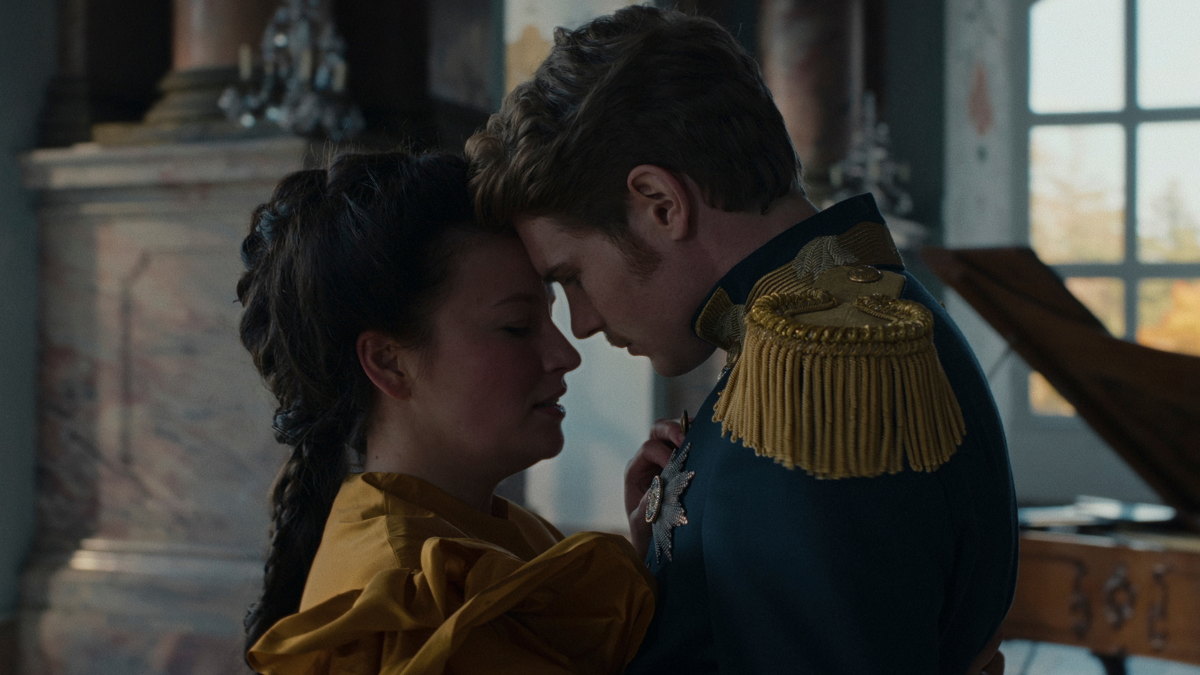 Period dramas are the ultimate escapist viewing. When the world seems a little too much, indulge in any of these dramas where the problems and trouble are so far removed from our everyday lives.

Period dramas are known for their lush costumes and interesting sceneries. You may even learn a thing or two about history!

Watching these shows is almost an act of self-care! Grab the remote and fall into the world of history, romance and intrigue.

If you are a Shonda Rhimes fan (Grey’s Anatomy, Scandal), or you really enjoy steamy historical romances, then Bridgerton is the show for you. Note there is a fair amount of nudity and intimacy in this one, so it’s not for when the kids are around. The show follows the popular and prolific Bridgerton family as they navigate the Regency Ton.

This sweeping historical series is based on the books by Diana Gabaldon. Claire, time-travels back in time and is forced to navigate a whole new era while falling in love along the way. This show currently has six seasons and is renewed for a seventh. Viewers are warned that the show contains many highly graphic and violent scenes.

Following the story of young Queen Victoria, this series has not received the popularity and acclaim it deserves. The three seasons follow Victoria as she ascends the throne, meets the love of her life Prince Albert and starts a young family, all while ruling her country as a very young woman. This gorgeous show is perfect for anyone looking for a period-drama escape.

Based on the novel by William Makepeace Thackeray, this mini-series follows Becky Sharp as she tries to improve her life. Bridgerton fans will recognize Becky’s very good friend, Amelia Sedley, who is played by Claudia Jesse, who plays Eloise Bridgerton. The series tells the story of those forced to exist on the fringes of the rich and powerful.

This British historical drama takes place in the early 20th century. The show follows the Grantham family and their servants as they weather the sweeping changes during that time. There are six seasons of this addictive show and two movie sequels, makings this the perfect series for you to get swept up in.

Are you a fan of British royalty? Then The Crown on Netflix might be your weekend binge-watching go-to. This show follows the reign of Queen Elizabeth II, from her marriage to Prince Philip and coronation to more modern times. Four seasons are available for streaming now, with a 5th anticipated in the Fall of 2022.

Set between 1781 and 1801, the show follows Capitan Poldark as he returns to Cornwall after the American War of Independence in 1783. The series follows the life of Poldfark and his wife, Demelza, as they work to keep their family and village alive and improve the lives of those around them. It’s a fascinating series focusing on some parts of history that other shows like glossing over.

Sanditon is based on the unfinished novel by Jane Austen. She wrote eleven chapters of the book before she died and never completed the manuscript. The show follows Charlotte Heyward as she travels from a rural village to a new beach town, Sanditon.

Brothel owner Margaret Wells struggles to raise her daughters in London during the 18th century in this raunchy view of “the other side” of London. If you are looking for an addictive series to keep you enthralled and entertained, then this is the series for you!

This short series follows the Trenchard family, an emerging nouveau riche family that starts to rub shoulders with the upper class of English society. In a time of social upheaval, new and old come together to expose secrets that will threaten relationships and reputations.

By the creator of Downton Abbey comes the story of the Gilded Age in America. The Gilded Age was a time of significant economic change, great fortunes being made and lost, and new and old money learning to live together. Marian Brook moves from rural Pennsylvania to New York, only to become involved in a social war between her family and their neighbors.

This additive show follows a gang in the 1900s England run by their fearless leader, Tommy Shelby. This show has six seasons to its name and has gathered quite a cult following.

This popular BBC show follows a group of midwives working in London’s East End in the late 1950s and 1960s. You will fall in love with the characters and the women they serve as they deal with the needs of their clientele while navigating the changing world and the never-ending poverty they face. 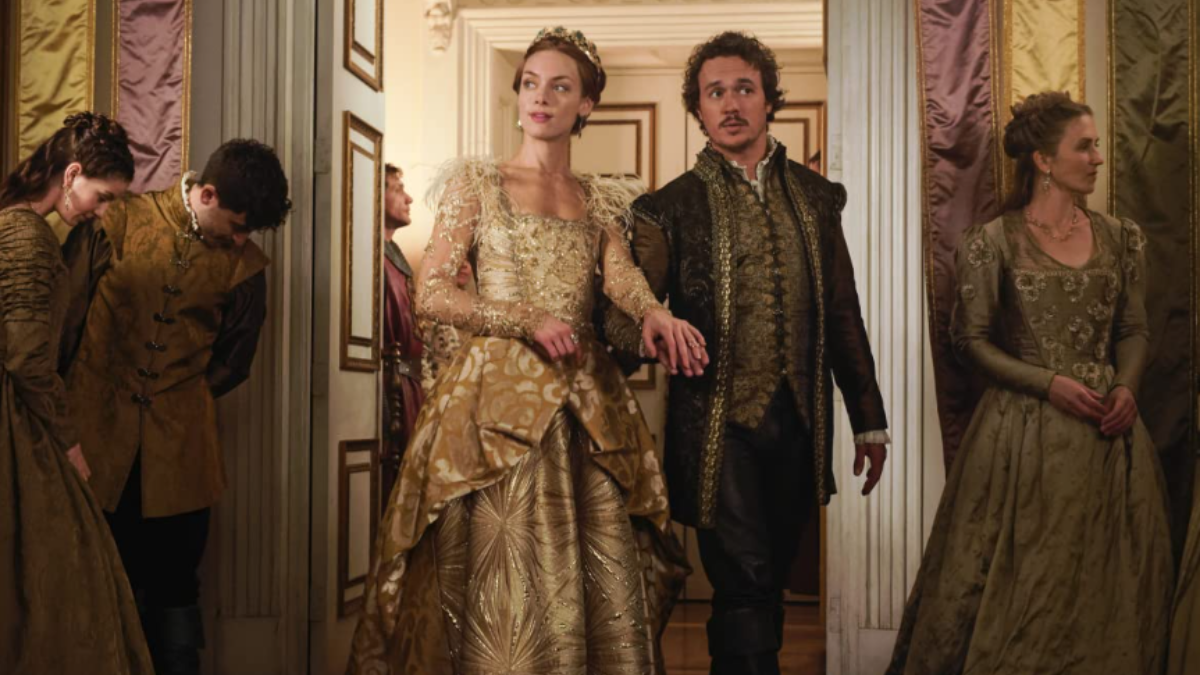 These period dramas are the perfect shows to watch for the ultimate escape!