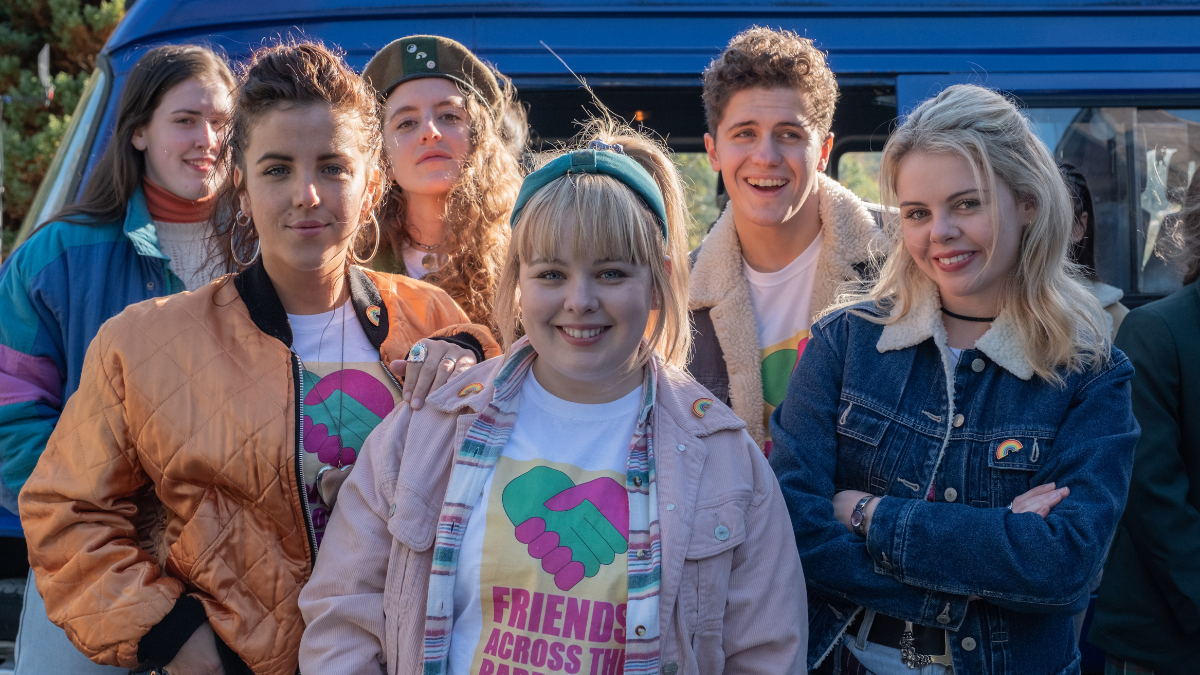 Looking for some shows that are absolutely fantastic but don’t consistently make the top ten every week?

We’ve all heard of the best shows on Netflix and the shows that are smashing viewing records, but what about those hidden gems? Where are the fantastic shows that not everyone is watching and talking about?

We scoured Reddit to find recommendations for fantastic shows that not everyone is watching. So add these to your queue and binge-watch them the next time you have a chance!

“This show is the {censored}. I just finished my 2nd rewatch last week, and I never rewatch shows!” says ktk420420.

“This series is great! I’m Navajo, and the show does a great job with the Native characters. Generally, the portrayal of Natives in movies tends to be very flat or stereotypical, but these characters are developed. Love it!” says Bloodlustt

“Incredible costuming, set design, film locations, the writing is well done with enough twists to keep it interesting. It’s like Game of Thrones with actual historical figures. The casting is well done and diverse, so we don’t see any white people playing Asian characters. Actually, they hired an Italian actor to play Marco, and he learned English for the role,” says MirtaGev.

“Derry Girls is such an underrated Netflix show; go watch it now says” u/deadf1shh. Fans of Bridgerton will spot Lady Whistledown herself as one of the leads, Claire.

“Bloodline is maybe the best original Netflix series that I’ve seen but never seen anyone talk about,” said a Reddit user.

“Plot got wacky sometimes for no reason, but it has (had*, I’m assuming) a cool vibe to it. Great soundtrack and was just a fun, light show,” said a Reddit user.

“I think American Vandal is one of the funniest things I have ever watched. Maybe not for everyone, but I was truly dumbfounded it was not more popular,” said Snarfox.

“I thought it was better than Squid game. Grittier characters and just a more chaotic plot. Loved both, though,” said DrHarryHood.

“I think a lot of people skipped this series because they thought it was an TV show about atheists. It’s a western with Jeff Daniels and an amazing cast of women. It won a couple of Emmys but I never hear anyone talking about it,” says jebei.

“Fauda is an Israeli series based on the real-life experiences of the writers during the IDF. This {censored}  is so tense and realistic it makes it seem like neither side is right. And the main character is a loose cannon,” says a Reddit user.

“Such a great horror show with one of the scariest witches I’ve seen. I was very impressed, especially with the first couple of episodes. The ending was very ominous, too, sadly, it got canceled,” says sebananas.

JohrDinh says, “I’m gonna throw Vincenzo out there. I think it had good ratings in terms of Korea, but probably flew more under the radar on Netflix or in the west. It’s got a fun balance of action, comedy, suspense, all kinds of stuff all while making great use of music to enhance everything in a meaningful fun way. Almost feels like they edited the show around the soundtrack rather than vice versa, feels very organic and almost like another character in the show.”

How To Sell Drugs Online (Fast)

“How to Sell Drugs Online (Fast) is a lot of fun. I really enjoy the playful way they edit the show, and it is also pretty funny, especially Season 2. Definitely had some lol moments,” says teeedaasu.
Which of these shows did you watch?

This post was produced by Swoon Hub and syndicated by A Dime Saved.