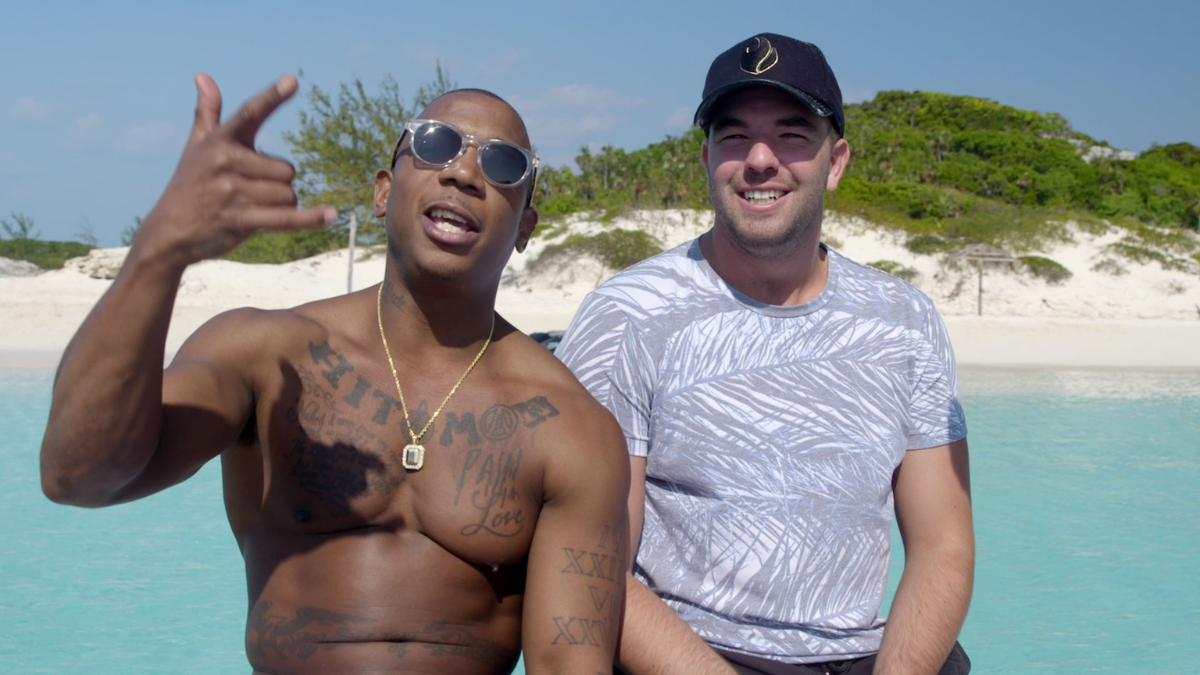 Searching for some binge-watching material? Load these fascinating Netflix documentaries into your watch queue!

Netflix has some great original shows, some even based on real-life events like The Crown, but they also have fascinating documentaries that go behind the scenes of real-life events and stories.

These seven documentaries are interesting looks at different stories that you may have heard about or read about in the news but don’t know too much about. The next time you search for Netflix for shows to binge, check out these documentaries!

10 years after the notorious heists, the culprits have served their jail time and are coming forward to tell the real story behind the Hollywood Hills home invasions that gripped the nation.

A cautionary tale for teens today, the docuseries shows what can happen when a fame-and-celebrity-obsessed culture meets the rise of social media and spins wildly out of control.

This documentary was fascinating.

Keep Sweet: Pray and Obey gave us an in-depth look into the secretive polygamous sect of the Fundamentalist Church of Jesus Christ of Latter-Day Saints (FLDS) and the rise of self-professed prophet Warren Jeffs. This story is terribly sad but inspiring at the same time. The documentary focuses on a few women who decided to break free and heroically escaped the sect.

The series offers an intimate look at the excitement and drama of the seven days leading up to the most significant historical and cultural events in the fashion, food, space, sports, and entertainment worlds.

From Karl Lagerfeld preparing for the latest Chanel Haute Couture collection to NASA’s groundbreaking Cassini mission, 7 Days Out delivers unprecedented, behind-the-scenes access as we countdown the most exciting events in the world.

Even if you don’t know anything about these events, the behind-the-scenes look is really fascinating.

Woodstock ‘99 was supposed to be a millennium-defining celebration of peace, love, and great music. Instead, the festival degenerated into an epic trainwreck of fires, riots, and destruction.

Utilizing rare insider footage and eyewitness interviews with an impressive list of festival staffers, performers, and attendees, this docuseries goes behind the scenes to reveal the egos, greed, and music that fueled three days of utter chaos.

Most of us knew about the Fyre Festival and were able to watch the disaster unfold on social media, but this documentary really shows what happened behind the scenes and how the greatest party turned into the disaster that it was.

This documentary is an exclusive behind-the-scenes look at the infamous unraveling of the Fyre music festival. Created by Billy McFarland and rapper Ja Rule, Fyre was promoted as a luxury music festival on a private island in the Bahamas featuring bikini-clad supermodels, A-List musical performances, and posh amenities. Guests arrived to discover the reality was far from the promises.

This documentary gives a first-hand look into the disastrous crash of Fyre as told by the organizers themselves.

Sins of Our Mother

Lori Vallow was known to friends and family as a devoted mother of three, a loving wife, and a woman of God.

But over the past three years, something went very wrong: Now Lori is in jail, waiting to stand trial for conspiracy to commit murder and first-degree murder in connection with the deaths of her fourth husband, her fifth husband’s wife, and her two youngest children.

For the first time, Lori’s surviving son Colby steps forward to provide exclusive insight into his family’s backstory as well as their present-tense narrative as Lori faces justice.

At the heart of this three-part series is a single burning question: how did a seemingly normal woman become the most notorious mother in America?

I remember the story when it was in the news, and the search for the missing kids intensified. Now, this documentary shines a light on the story’s victims.

Jacoba Ballard was an only child, conceived via donor sperm, who always dreamed of having a brother or sister.

An at-home DNA test led her to the discovery of not one but seven half-siblings – a number that defied best practices in fertility medicine.

As the group set out to learn more about their curious family tree, they soon discovered the sickening truth: Their parents’ fertility doctor had been inseminating his patients with his own sperm – without their knowledge or consent.

As Ballard and her newfound siblings realized they’ve barely begun to untangle his dark web of deceit, their pursuit of justice lies at the heart of this profoundly unsettling story about an unimaginable breach of trust.

Have you watched any of these Netflix documentaries yet? Which will you watch?