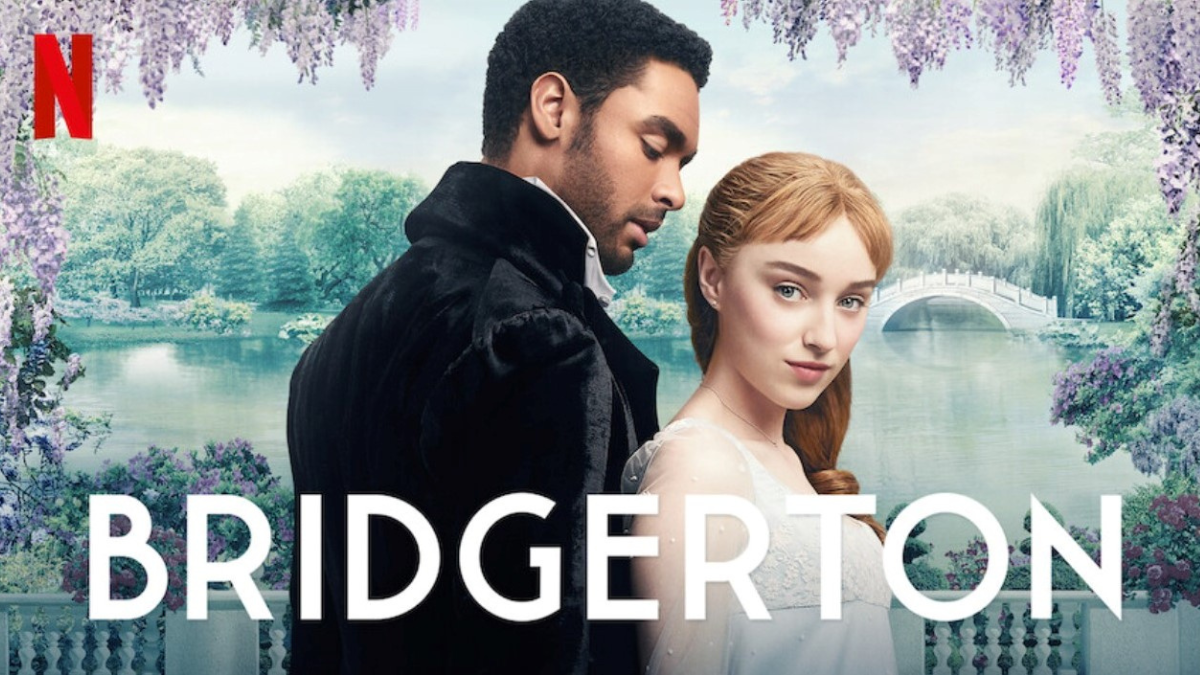 Is Lady Whistledown expanding her reach?

Fans of the show found out at the end of Season 1 that Lady Whistledown is none other than Penelope Featherington, a wallflower who takes her frustration and powerlessness out on the Ton with her anonymous writings.

Of course, we have no idea what Bridgerton plans to do with the character as the series progresses, especially since Bridgerton is planning on sharing Penelope’s story in the show’s third season.

Now, we have learned that Julie Andrews will be acting in a voiceover capacity in Bridgerton’s spin-off, The Queen Charlotte Prequel,  which is meant to take place BEFORE Penelope is even born.

So far, Netflix and Shondaland have released no information about the role of Lady Whistledown in the prequel series.

Netflix has yet to release an official title, but the name “Jewels” has been used in internal documents referring to the show.

According to the official show synopsis, centered on Queen Charlotte’s rise to prominence and power, this Bridgerton-verse prequel tells the story of how the young Queen’s marriage to King George sparked both a great love story and a societal shift, creating the world of the Ton inherited by the characters in Bridgerton.

Is Lady Whistledown going to become an overreaching narrator for the whole Bridger-verse? Is Julie Andrew’s voice synonymous with Penelope Featherington, or will they be using her voice as a generic narrator or perhaps a different gossip monger?

Historically, several gossip sheets always commented on the Ton’s actions, and they were always anonymous. In many romance novels that take place in the Regency and Georgian eras, gossip sheets are used as a narrator and a plot device to move stories forward.

Bridgerton is not unique in this regard, although Julia Quinn is the only one, as far as I know, to include the gossip sheet writer in her story as a central character.

So the question remains, is Shondaland changing the Lady Whistledown character? Or is Julie Andrews merely a new Netflix darling?

More From The Web

Why Bridgerton Is Using Mirror Emoji’s For Season 3

When Will Bridgerton Season 3 Be Released?