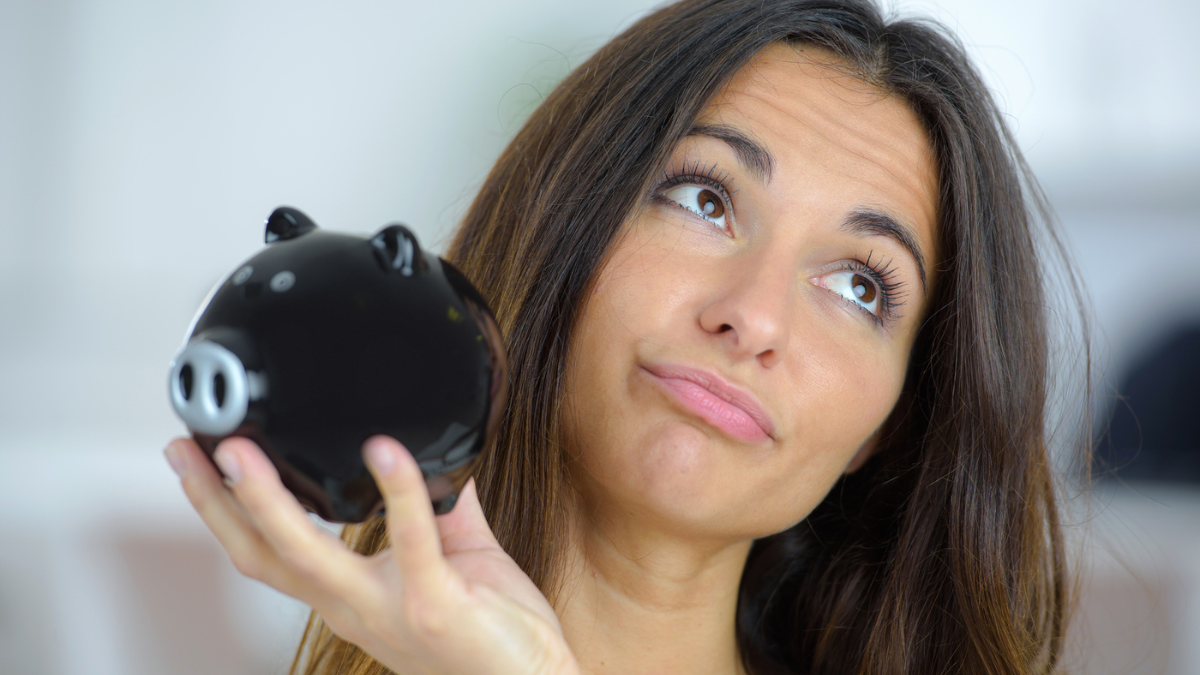 What constitutes the difference between being cheap and being frugal?

Here are ten other responses.

“Value may also be relative to importance. For example, I might go cheap on a used gadget or tool I use rarely, but then try to get the best price on an expensive item I want to use frequently and longer term,” suggested one.

3. Being Uninformed vs. Researching Products

“Either you are poor enough that you can’t afford the frugal option, or it’s a matter of information. The frugal approach involves researching your financial decisions and making the best long-term decision,” one stated.

“The cheap approach comes from not having the information available or not being educated enough about a product to make an informed decision.”

“Essentially, a cheap person wants to complain about the cost of gas. But, on the other hand, a frugal person manages their trips wisely and saves up for a car that does the best it can on gas,” added another.

5. Nickel and Diming vs. Knowing Where To Spend

““Frugal people know they have to pick and choose where to spend their money. So, for example, if they only have $10 to spend on lunch, they will order water instead of coke,” one replied. “A cheap person would complain or split a soda at a place with free refills.”

“Cheap people tend to be more aggressive about getting something discounted or even free. A frugal person would have used their time to clip coupons or find a sale,” suggested another.

7. Cheapness Is the Opposite of Generous or Charitable

“Frugality is avoiding extravagance so that you can spend your money on the things or people important to you.”

8. Can’t Afford Frugality (Cheap) vs. Can Afford It (Frugal)

“In many cases, people are cheap out of financial constraints and can not afford to be frugal,” one shared. “For example, I have enough money for one copy of an item, even if buying three copies now will save me money in the long run.”

9. Treat Others Poorly vs. Make You Self-Aware

“It comes down to efficiency at getting the most bang for your buck. Cheap people indiscriminately try to spend very little and end up being inefficient. In contrast, frugal people are fearless in spending more if the value works in their favor,” a final user commented.

We hope you enjoyed this Reddit picks list of examples of being a cheapskate vs. living frugally.