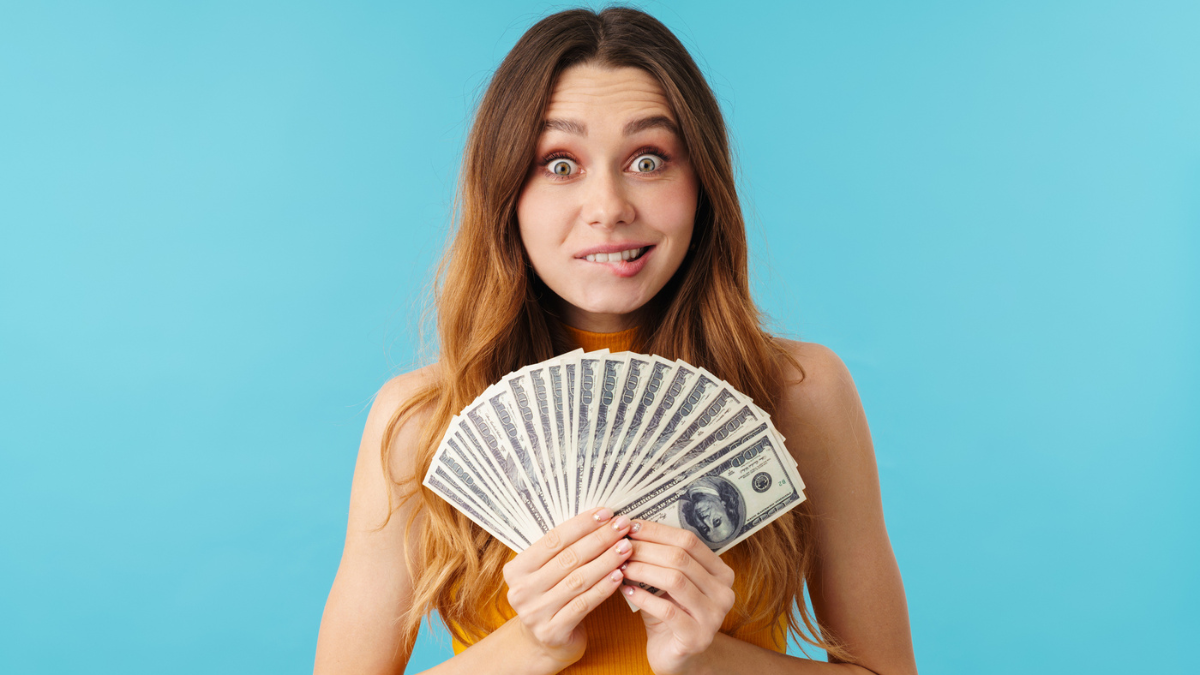 What is the worst financial decision you’ve ever made and why? What’s the idea that keeps coming back to bite you? After polling the internet, here are the top-voted responses.

“I bought a car outright to try to avoid a car payment. However, I wanted something that would still be fun to drive, so I purchased an older Subaru sports car with issues,” shared one.

“I ended up dropping a lot of money into the car on repairs and selling it for a loss. I kept thinking, ” Oh, this will be great if I can just get this part fixed, ” but something else would break each time I fixed something.”

Another said, “I love my cats, but getting two in my 20s was not a bright idea financially. Pet sitting is $50 a day, not to mention $2000 for a health scare my kitten got almost immediately. Pet fees for rentals and plane tickets are also hundreds of dollars.”

3. Being Lazy Can Cost You

“I left a high-paying job at Kmart in the late 90s,” a third replied. “I was still relatively new there and only had 25k in my 401(k), which was all company stock. When I left in 97, I could have moved it to my own IRA, but I was lazy and did not. Then a year or two later, it became worthless.”

4. Chose the Wrong Path for My Life

“Before I went to college, I watched a special on 60 minutes about how students end up in so much debt, and their careers don’t pay enough. So I told my parents I wanted to weld or go to a trade school and was concerned about debt.”

“They wanted me to go to college, so I did. Unfortunately, I made a wrong decision on my degree, now make less than 40k a year, and have missed every holiday and weekend for the past six years. I gave up my 20s for a ridiculous career that will never pay well,” another shared.

5. Bad Decision by Not Investing

“I didn’t get a lawyer to sue a guy that crashed into me a decade ago. As a result, I missed out on five times the settlement money I negotiated. Then I failed to invest said settlement money and spent it all within a year,” someone confessed.

“It could have been a down payment for a new home, a nest egg starter, or a way out of my workplace nightmare at the time. Advice: If you get a lump sum of unexpected cash. Invest it wisely.”

“I should have saved more money when I was living at home. I spent way too much money going out and on food. I’m almost 30 and should have a house or a good rainy day fund. I don’t,” another admitted.

“Took $200k equity out of a home to purchase a bigger home right before the recession hit in 2007. The house lost half its value. Then we lost 75% of our income,” someone shared.

“We ended up losing both homes to foreclosure and filing for bankruptcy. It took ten years to recover our credit and buy another home. It set us back 20 years.”

“I am happy with the divorce itself, but my word solicitors are expensive. I haven’t worked out how much I spent, but it was well into the thousands,” replied one. “I emptied my savings account for rental deposits after moving out and ended in the hole.”

“My biggest mistake was getting tangled up with credit cards in my early 20s. I repaid it all last year (nearly $17k), but I could have been building wealth all these years instead of paying interest,” one answered. “It hurts even more because I watched my family do this, and I vowed never to get into credit card debt. And then I did the same thing.”

“I did not negotiate a higher salary when I took a new job a couple of years ago. I could have gotten a bit more, but I was excited and grateful to escape my toxic situation,” a final person shared. “Always negotiate.”

We hope you enjoyed this Reddit picks list of the worst financial decisions people made for you to learn from.