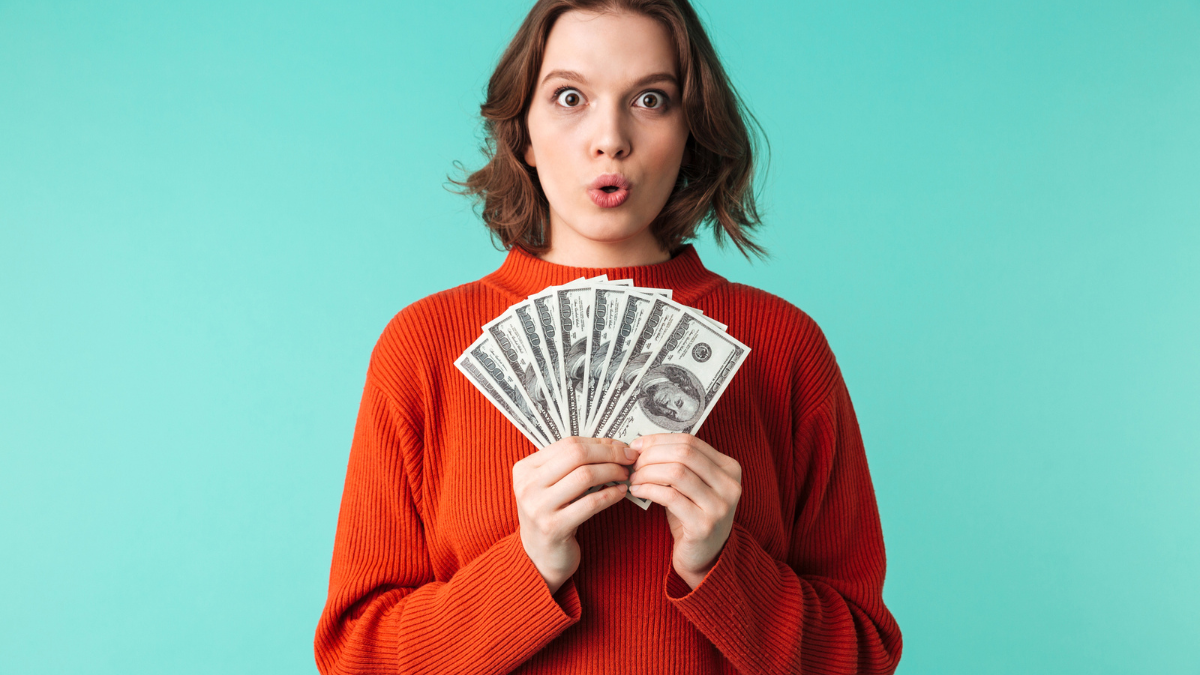 Have you ever made a really dumb financial mistake? We all make mistakes, especially when it comes to money. Many people have made some really bad mistakes with their money, but they learned from their mistakes and were sometimes even able to laugh about some of them later.

Someone recently posted on Reddit, “What was the worst financial mistake of your life?”

Here are some of the top responses. Maybe you can read them and learn what not to do with your money!

“Letting my credit card debt skyrocket (in my defense, I was out of work and almost homeless), paying them off, then doing it again (this time I was just stupid). “It’s only a hundred bucks, I’ll pay it off quick”, responded one person.

Credit card debt is a sure way to mess up your financial future. Unforatnely, sometimes it is unavoidable, especially when someone is unemployed, but if you do have the resources to avoid credit card debt, then you should do your best to avoid putting expenses on your credit card if you can’t pay it off immediately.

2. Going Into Debt for Someone Else

“Going into debt for my parents. Took out extra student loans, dropped out of school a few times because they kept asking for money and I needed to work two jobs to support us, put a new car under my name that eventually got repossessed because they said they would pay it but didn’t and dumped it on me. Turns out they have a gambling addiction”, replied another person.

Helping people is the cornerstone of our humanity, and giving charity should be very high on our list of priorities but enabling someone’s bad financial habits or addiction isn’t charitable; it hurts them and you. While we have to help the people we love, we don’t need to hurt ourselves in order to help them.

“Buying a “money pit” house. It was an architecturally significant 1920s building with all kinds of interesting features. But the house was perpetually in need of expensive repairs and replacements,” said one Redditor.

4. Quitting a Job Without a Backup Plan

One person replied, “In late 2007, I had enough of my job, had been there 10 years and was done. Quit, thinking I could immediately replace my job. Had no clue of the upcoming recession, couldn’t find a job anywhere. Lost my savings, my retirement, then my house to foreclosure. It destroyed my credit. Eventually got a good job again (took 2 years), rented for 7 years. Back on my feet again financially. Lesson: don’t quit your job until you have a replacement lined up.”

There are a lot of good jobs and opportunities for workers, and many people are no longer staying in jobs that don’t fit their needs, choosing to leave jobs that treat their workers badly for better-paying jobs and jobs that offer a great work-life balance, but this Redditor makes a very good point. Don’t leave the job until you have something else lined up. By all means, look for another job but make sure you have something to move to before you quit.

I am the last person to shame someone for their spending habits but eating out every day is a sure way to start spending more than you can afford. Living frugally doesn’t mean you can’t eat out ever, but eating out daily is bad for your wallet and health! There are lots of delicious food you can make at home!

6. Staying at a Job Too Long

One person regretted staying at their job. They said, “Waiting so long to switch jobs to start making more money.”

If you are at a job that doesn’t make a lot of money, it may be time to start looking for another job. Most people make more money switching jobs instead of waiting for a promotion or raise at their current job. Look around for a job that pays you better and gives you better benefits!

7. Going to a For-Profit College

“I signed up for, went to, and graduated from a For Profit College that was also unaccredited in the state I lived in. I was 25 at the time and had been cycling between dead end jobs for several years. I had just gotten into a serious relationship and desperately wanted a means to take the next step professionally. They swore up and down that accreditation was just around the corner and showed me all kinds of paperwork showing how their graduates made x amount of money post graduation in the field I entered. I realized about 2/3rds of the way through how badly I was being scammed financially, but decided to ride it out so that I at least had a degree. Then it turned out that the degree was seen as a negative asset on my resume by most potential employers”, said one person.

Student loan debt is a huge problem in the U.S., and people who went to for-profit colleges are the worst off. Many students are scammed into borrowing huge amounts of money to get an education that may not help their career prospects at all. Parents and students should be extremely wary and do a lot of research when choosing a school and educational path.

Cars may be cool, but this person regretted buying their car.  “Bought a used Mercedes Benz SL convertible,” they said was the worst financial mistake of their life.

Spending a lot of money on a car is a big mistake!

“Not insuring a brand new 23k side by side which I totaled a month after I bought it,” one person replied. Spending as little as you can is usually a good thing, but it is not a good idea to skimp on insurance. Some things are worth spending money on! Insurance is one of the few things that you spend money on but hope never to use!

One person said, “Drinking my paycheck for 4 years.” Drinking can bring you to some bad places, financially and otherwise. If you are spending too much on drinks, try cutting down or keeping away from bars and other places where drinking is expected. You will have more money and be happier!

I  hope you enjoyed this Reddit picks list of examples of the worst financial mistakes you can make. Did they get it right, or did you do something on this list? Also, check out these ten frugal things to help save big money.