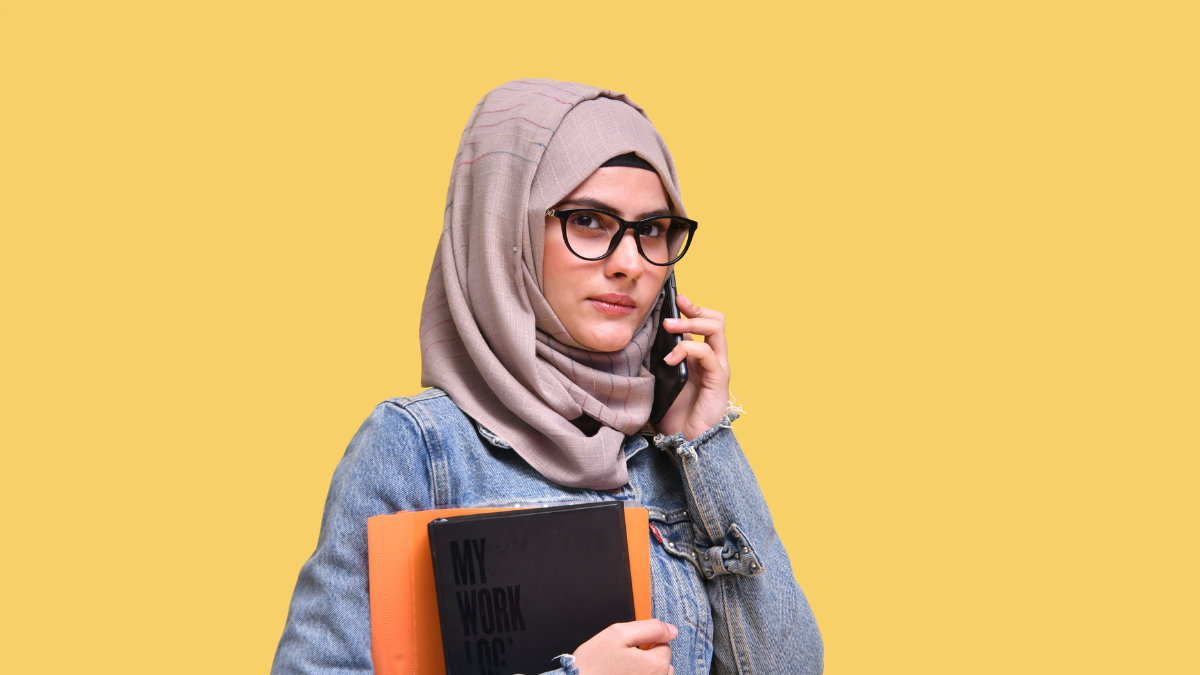 Attorneys General in GOP-led states have introduced a bill to prevent President Biden’s student loan debt forgiveness program from helping millions of Americans. Why are they doing this, and can they succeed?

President Biden’s Student Loan Forgiveness Program would allow millions of Americans with student loan debt to have their payments reduced or eliminated. This program would be available to borrowers with outstanding loans to have $10,000 to $20,000 of their debt canceled, depending on the loan. Applications for forgiveness are now live via the Department of Education’s website, with forgiveness set to begin in January 2023.

Why Are Republicans Trying to Block the President’s Student Loan Forgiveness Program?

There are a few reasons why Republicans may want to block President Biden’s student loan forgiveness program. One reason is that they may not believe that the President should be able to reduce or eliminate someone’s debt without going through the bankruptcy process first. President Biden issued the forgiveness plan via Executive Order, and many Republican Congresspeople feel he should’ve proposed legislation to be voted on instead.

Another reason is that they may think the President’s student loan forgiveness program will be too costly for taxpayers. The Department of Education’s website estimates that the program will cost taxpayers $400 billion over the next 30 years.

Currently, the Republicans have won a temporary hold. A U.S. appeals court has temporarily blocked the Order from moving forward. A U.S. District Judge previously rejected the lawsuit to block the forgiveness, saying the suit lacked legal standing. However, the GOP-led states that filed the original suit appealed the ruling, which allowed the 8th U.S. Circuit Court of Appeals to prevent the forgiveness plan from continuing while the request is considered.

It is possible that they can permanently block President Biden’s student loan forgiveness program, but it is unlikely. The current number of Republicans in the House of Representatives is not large enough to pass a bill preventing the President’s program from going into effect. However, they may be able to slow down or stop the program’s implementation by attaching amendments to bills passed by Congress.

It’s also possible they may issue legislation that will override the Executive Order if they win the House and Senate majority. However, new Senators and Representatives will be sworn in on January 3rd, when the forgiveness will already have been well underway.

What Can I Do?

If you’re concerned about the President’s student loan forgiveness program, you can contact your local Representative and Senators and let them know you support the program. You can also sign petitions or write letters to the editor of your local paper to voice your opinion.

It’s also essential you vote in this and any upcoming election. The more people who stand up and speak out, the more likely the Republican Party will back down.

However, you should also consider what your backup plan will be to pay off your student loan debt should the GOP successfully block forgiveness altogether. It’s difficult to say whether or not you can expect to have student loan debt relief next year at the federal level, so don’t stop making your payments until the courts finalize their ruling.

It’s essential to stay informed about the Republican Party’s plans to block President Biden’s student loan forgiveness program. Let your state and federal representatives know where you stand on this issue.