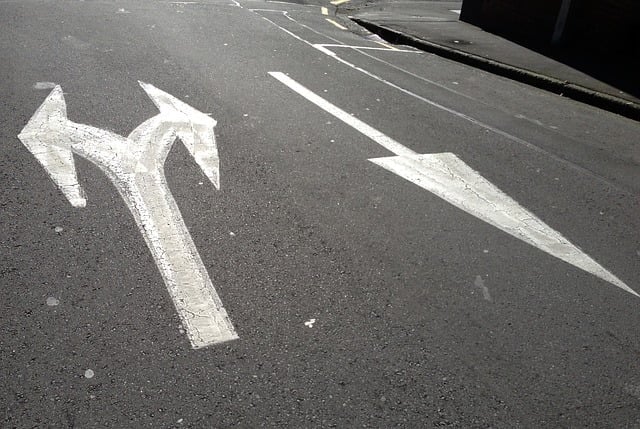 Are you budgeting backward? Are you asking the wrong questions? Are you making this one mistake when it comes to budgeting? Read on and I will tell you how to fix it!

A question I see raised very often on various forums and social media sites (which I spend way too much time on) is some form of the following explains why so many people are budgeting backward:

“I’m trying to create a budget and…

How much should I spend on… food or eating out or clothing?

How much does everyone spend on these categories?”

This is a question that comes up repeatedly, usually by people who are attempting to get their finances in order and are trying to start living on a budget.

But they are asking the wrong question.

They are approaching their budget backward

This question sometimes comes in the guise of a relationship question as well.

“My husband thinks we spend too much on food. How much is normal?”

“My wife thinks I spend too much on clothes. How much is normal?”

The answer: it doesn’t really matter.

What matters is whether you can afford what you are spending.

A “normal” budget is a budget that works for you and the numbers you have. It doesn’t matter if you are spending significantly less than everyone else on entertainment- if it’s more than you can spend, then you aren’t working with a balanced budget.

This is why I am not a big fan of tracking spending. Who cares how much you usually spend or how much you “need to spend” if you don’t have the numbers to back it up? Figure out how much you can spend and then spend that amount- your historical spending is really irrelevant unless you want to get extremely technical with your budget and really track and analyze every cent.

That can be interesting and informative, but it is not the first step to getting your financial life in order with a budget. I prefer using a cash budget for this exact reason. It keeps a tangible reminder of how much you can spend- there is no math or tracking. As soon as the cash is finished then the spending is finished.

Budgeting doesn’t mean deciding how much you should be spending and then only spending that amount.

Use this as your guide: 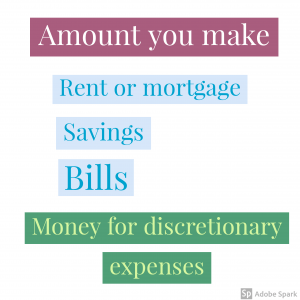 You take the amount you make. Subtract everything in blue. Then you can spend the green.

However, you decide to spend the green doesn’t matter- as long as not more than that amount.

This is the right way to approach budgeting: head-on and forwards. Don’t make the mistake of budgeting backwards.

If you and your spouse argue about this, then set a money date and discuss all this in detail. It will save your marriage! When you are dealing with hard numbers, it’s much harder to fight. It takes the emotion out of the spending and replaces it with logic. 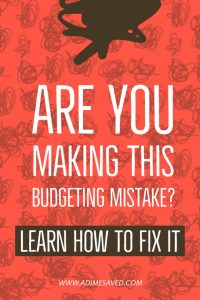