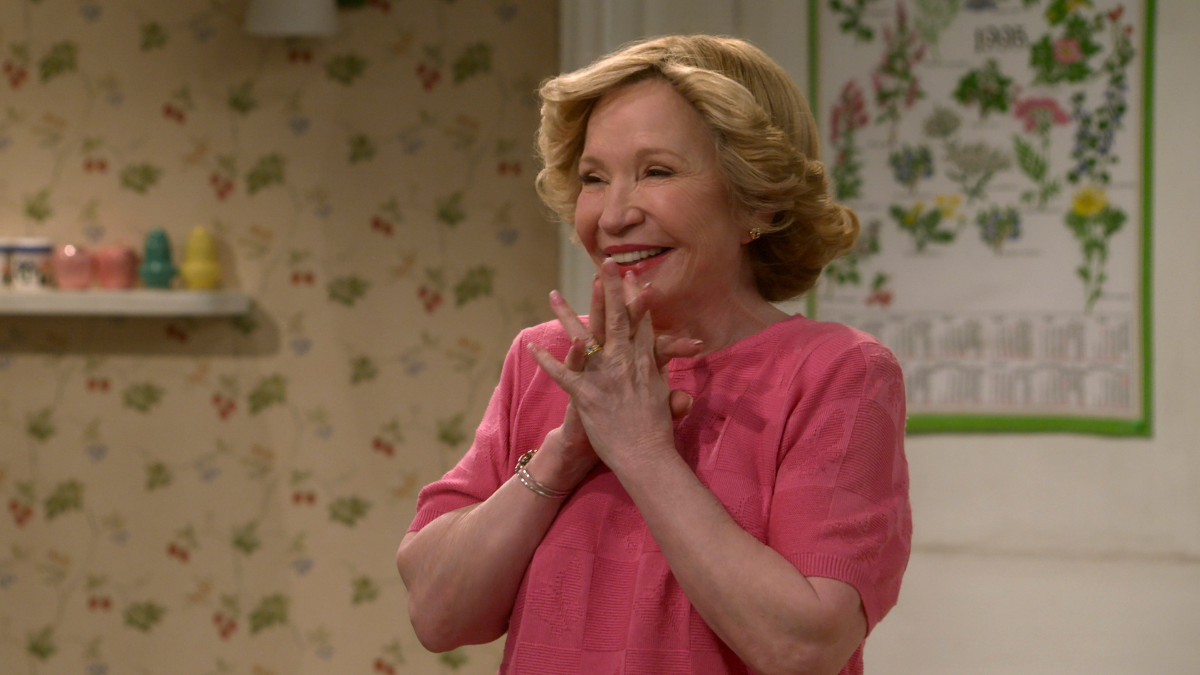 Are you a fan of That ’70s Show and waiting for another dose of Red and Kitty Forman? You’re in luck. Netflix is dropping That ’90s Show on January 19th, and here is what people are saying.

“Red and Kitty look the same as they did ten years ago, and they’re both well into the age range where it starts to show rapidly. Kurtwood Smith is aging into his 80s about as smoothly as Patrick Stewart did,” suggested one. ”

“I’m going, to be honest. It doesn’t look great,” another explained. “These types of shows live or die based on cast chemistry. That ’70s Show nailed the teen casting and was great from the start. But most sitcoms need half a season to develop, nail down the writing, etc.”

3. Spinoffs Are Never as Good

“None of these shows like this are ever good. Fuller House, the New Saved by the Bell, Girl Meets World. It’s all shows trying to relive classic sitcoms that cannot compare. Unfortunately, this spinoff looks no different,” claimed one.

4. Not What Was Expected

“I expected more of an Everybody Loves Raymond vibe, where Eric and Donna are the main characters with their kids, and Red and Kitty are always visiting, or we go over the old house,” admitted another.

5. Wonder if the References Will Be Accurate

Someone shared, “When I watched That ’70s Show, I was a teen and wondered how the adults felt about the 70s references. We laughed, but we didn’t live it. Maybe they cringed, and we will too?”

“I don’t care about the kids. I’m watching it for Red. He’s the star,” one confessed. “Red’s always been the best character. It’s funny, when I watched the show for the first time as a teen, I was not too fond of Red. But rewatching it recently, as someone who just hit 30 and is now married, I related with him way more.”

“Not going to lie. I was expecting the whole cast (that’s available) to be back as adults,” answered one. But, another argued, “It seems like they will be (minus Hyde, of course). Surprised we didn’t see them in the trailer, though.”

Someone expressed concerns, “I loved That ’70s Show, but That ’80s Show was a disaster, and to be honest, the odds are against them with That ’90s Show. Also, I see the Netflix logo. So I hope it doesn’t just get canceled out of nowhere after two seasons if it’s good.”

9. It Looks as It Should

Finally, someone shared, “What I’m hoping for is a talented new cast with chemistry, smart, witty writing, and leaning into the 90’s memories our generation has hidden away.”

“I would love to see things like JNCO pants, short belly-showing shirts, goth kids, some gangster rap references, super soakers, sega genesis, and stuff like that.”

We hope you appreciated this Reddit insight about That ’90s Show dropping on Netflix on January 19th. I LOVE WISCONSIN!