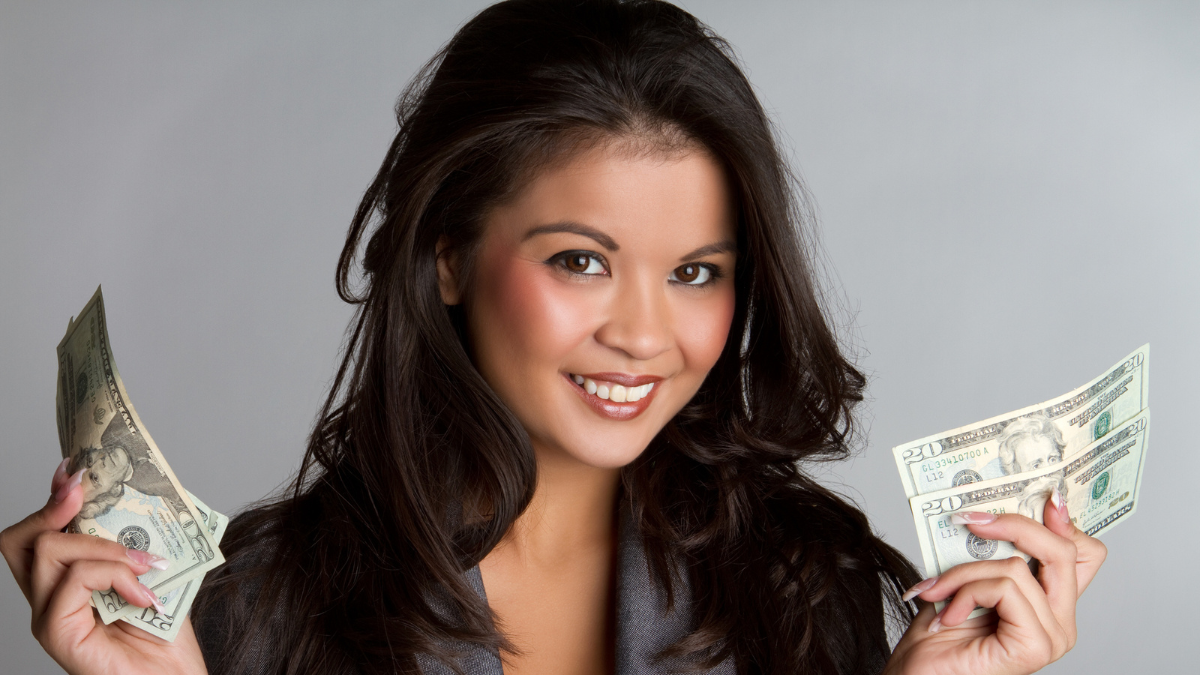 Is there an establishment where you refuse to spend your money? You’ve got company. Someone asked, “What company will you never give your money to?” Here are the top-voted responses.

1. The Salvation Army and Goodwill ‘Non-Profits.’

“The Goodwill and Salvation Army,” replied one. “I agree. The Salvation Army is a textbook non-profit cult. I used to think very highly of them and even worked for them for a bit. But I wouldn’t donate a red cent to them if they jingled all the bells from here to their CEO suites in California.”

Another added, “Completely agree… I’m done giving money to non-profits that are literal legal corporations. I am grateful for my connections with genuine non-profits – locally and nationally!”

“Pfizer,” someone shared, “I still haven’t forgiven them for failing to disclose that the ‘anti-depressant’ I was given as part of a comprehensive clinical study worked by suppressing certain hormones, causing other hormones to flourish.”

I am a man. I also started balding, getting hairier on my back and gut, broke out in acne, had lactation events, etc.”

“Yeah, no warning that they knew about those symptoms, which they did, and no compensation, even though Pfizer failed to disclose these side effects, which they were required to do by law.”

“Adobe,” one user exclaimed. “They make you pay a subscription for color, which was free on the last update!!!” “I stopped using Adobe products whenever possible since they moved to a subscription-only model. I don’t now or ever will support the subscription model,” a second admitted.

Finally, a third stated, “Don’t blame Adobe for that one–that’s Pantone. Pantone decided to try to force a license out of Adobe to use Pantone colors, and Adobe just passed the cost on to the end user.”

Someone shared, “My wife’s friend wanted to reconnect and meet me after not speaking for a couple of years. We go to lunch, and her dad is there, no big deal. She gets nervous, pulls out a folder, and starts trying to sell us on this Amway stuff.””

“It turns out her dad did it and got her to join. Also, what do you know, there’s an Amway thing down the road. So let’s get some stuff. I had no idea what an MLM was then, but I knew it felt like a scam. Imagine using your daughter to get people to sign up for this trash.”

“Bayer, as in Bayer Aspirin,” one said. “Bayer is the main reason AIDS is so widespread today because they messed up REAL BAD in the ’80s. First, they made a blood clotting agent using donated plasma that was HIV-infected.”

“When they discovered that – instead of destroying the product, they just sold the inventory overseas for months until the supply was gone—infecting MILLIONS OF PEOPLE!”

“Young Living and doTerra,” one replied. “Especially since you can get bottles of essential oils from sellers for better prices online. Just search for the website ‘Bulk apothecary’ .com.” Another added, “Yeah, all MLM companies in general. They are legal pyramid schemes.”

“I could go on about Shein for days. It boils my blood when I see people talking about them in a good way and ignoring the environmental impact,” someone shared. “Ugh, yes. Horrible fast fashion is an environment destroyer. They will never get a penny from me,” a second person commented.

“Walmart is my answer too. The high cost of low, low prices has weighed on my mind for 17 years now,” someone confessed. “Walmart is a scourge on America. They are no longer significantly cheaper than other retailers. They treat their Government Subsidized Employees poorly. Don’t shop there and let them go bankrupt,” another suggested.

However, many people said they don’t have a choice despite not loving it. “I used to refuse to shop at Walmart, and then I moved to a small town where sometimes you have to go to Walmart.”

“Any Kardashian or Jenner-related companies,” someone announced. Another added, “If you’re buying Disney+, you’re paying them down the chain in some form.” However, another argued, “And I guarantee this person buys things off Amazon, which is, in my opinion, absolutely more evil and manipulative than the Kardashians.:

“I would say, Nestlé,” one confessed. “But they are an octopus of malice that have their tentacles in everything. So it’s tough not to buy something and accidentally give them money.””

“That is exactly my answer,” another confirmed. “I don’t drink bottled water and try hard to avoid all Nestlé products. I’m sure I don’t achieve 100% success, but I will make an effort.”

“I was looking for this answer, I’m in Italy, and now I only buy from Ferrero and Barilla for snacks and similar, but sometimes it’s hard not to fall into them when buying stuff like pet food, for example,” a third shared.

Finally, another shared, “Yeah, my cat is a jerk who doesn’t care about corporate responsibility and will only eat Purina food (owned by Nestlé).”

We hope you enjoyed this Reddit picks list of companies people will no longer spend their money on, regardless of good deals. Also, check out these top ways to make a hundred dollars quickly.