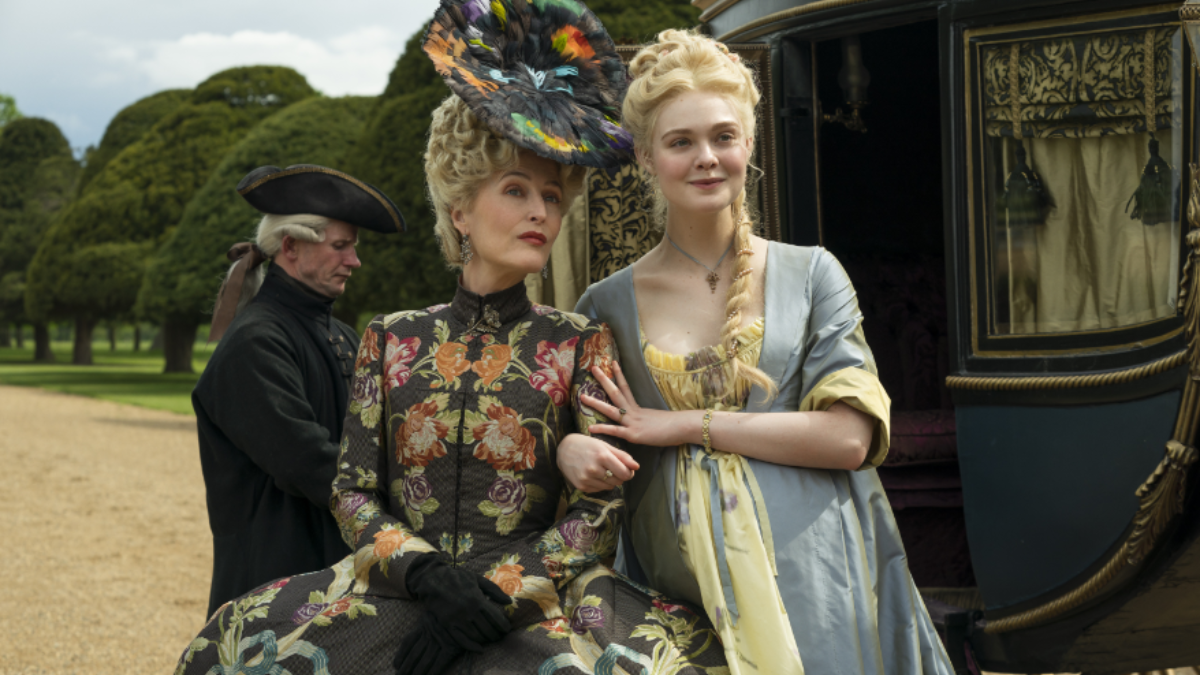 If you love watching shows about royalty, then this is the list for you!

If you love the political intrigue and sumptuous lives of royal families, then you will absolutely love these shows about Royalty. With current and past TV shows on this list, there is something for everyone on this list. The only requirement is that you have to love Royal drama and intrigue!

These period dramas are reigning high on our list!

Before there was Queen Katherine of Aragon, there was The Spanish Princess. Sent over from Spain to marry Prince Arthur, this is the story of Katherine before she married Henry and before she became England’s Queen,

Queen Catherine of the famous de Medici family is the focus of this new show, “The Serpent Queen.” This show does not claim to be historically accurate and bucks period drama tradition by having Catherine break the 4th wall regularly. This show is described as “funny and brutal.”

The Tudors is a dramatic, fictionalized version of the famous story of Henry the Eight and his six wives. During the Renaissance period in England, Henry VII gets anxious for an heir and starts the process of divorce from his wife, Katherine of Aragon. What unfolds is a story that changes history forever. This series shows the gritty and dangerous court at the time.

Following the story of young Queen Victoria, this series has not received the popularity and acclaim it deserves. The three seasons follow Victoria as she ascends the throne, meets the love of her life Prince Albert and starts a young family, all while ruling her country as a very young woman. This gorgeous show is perfect for anyone looking for a period-drama escape.

This show follows the reign of Queen Elizabeth II, from her marriage to Prince Philip and coronation to more modern times. Four seasons are available for streaming now, with a 5th anticipated in the Fall of 2022.

Which one of these royal shows, full of plots, love, duty, political intrigue, and of course, Kings and Queens, will you watch next?

Watch These Period Dramas for the Ultimate Escape