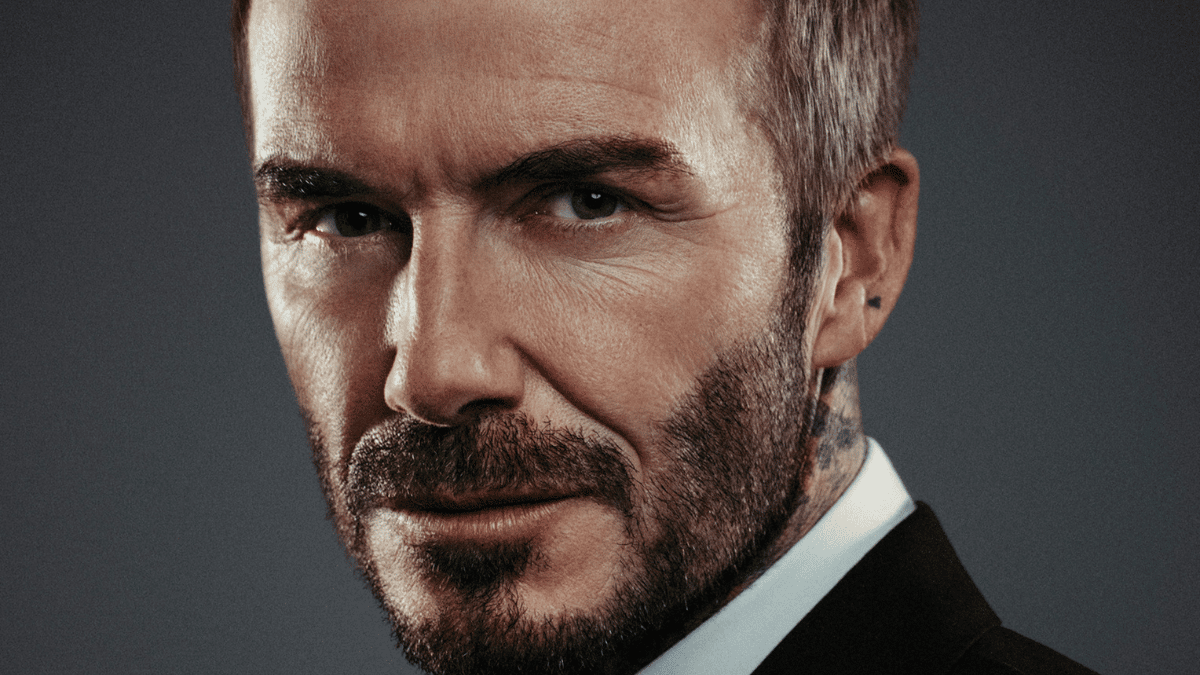 Social media has become a profitable source of revenue for many celebrities from the film, music, and sports industries in the past few years.

But one particular platform, OnlyFans, is said to be bringing in millions of dollars to those who decide to join – mainly because it focuses on adult content or at least spicy, controversial posts that other social networks would usually censor.

Read More: Who Are the Celebrities Making Over $2 Million Monthly on Onlyfans?

Many retired and actively competing athletes are also creating OnlyFans accounts with varied success – their revenue would depend on their gender (women earn more on average on this website), their popularity, and the content they share.

Contrary to popular belief, not all OnlyFans stars rely on nudity to be successful and al,ong with the x-rated creators, there are many who use the platform to share their expertise in fitness, music, cooking, etc.

But what about A-lister football players? Would they ever open an OnlyFans account, even without sharing any racy photos of themselves?

And if they do, would their mainstream success lead to huge paychecks from OnlyFans?

The team at BonusInsider decided to make an estimation of the amounts famous male footballers would earn if they ever decided to join the platform.

We used OnlyFans’ earnings calculator and based on the players’ social followings, we calculated their potential paychecks from the platform. This is, of course, pure speculation for entertainment purposes only. Without further ado, here is the list with the potential earnings of the world’s most-followed football players.

To make this ranking, the team at BonusInsider selected the 20 most-followed active and retired football players on Instagram. We used the OnlyFans earnings calculator, which suggests that between 1% and 5% of one’s followers would convert to fans.

Taking into account the players’ gender and the fact that being top-earning sports stars they would most likely not publish any X-rated content, we had to come up with a more realistic formula.

We identified several A-list celebrities with public data on their OnlyFans earnings. Based on their subscription rate we identified their relative number of fans and using their instagram follower count we calculated their “conversion rate” from IG followers to fans.

This number ranged between 1.03% for one male celebrity and anywhere between 1.33% and 2.88% for the female A-listers we studied.

Based on that we assumed that we can expect anywhere between 0.5% and 2% of the players’ global following to subscribe to their OnlyFans. This let us calculate the minimum and maximum potential number of subscribers.

We then used the average OnlyFans monthly subscription fee of $7.20 (as of September 2022) and multiplied that by the number of subscribers. The resulting sums are actually the monthly earnings of the football players but since the platform takes 20% as a commission from all payments received by creators, we took that into account, as well.

Female athletes, including football players, MMA fighters, and even Olympic champions started their OnlyFans accounts, while many of their male colleagues are also eying the platform and the potential it has for connecting with your fans while, at the same time, making some passive income.

Pro wrestler Dylan Bostic, for instance, opened an account in 2020 and even more surprisingly, former American football wide receiver and Super Bowl champion Plaxico Burress also announced in 2020 that he would be joining OnlyFans.

More recently, powerlifter, bodybuilder and influencer Larry Wheels also started an account on the platform, even though it lasted only 24 hours.

When looking at football players and speculating how much they could make on the platform, however, we should take several important things into account.

The most popular footballers right now are also the highest-paid athletes in the world, so starting an OnlyFans page is an unlikely scenario for them. Still, since they are also among the most-followed people on social media, it would be interesting to estimate their potential earnings on the platform.

After analyzing many football players’ Instagram accounts, we identified those with the largest followings.

We then used the OnlyFans earnings calculator to estimate their potential income and the result is quite shocking – Cristiano Ronaldo, who tops the imaginary OnlyFans rich list, would be able to cash in anything between $14 million and $56 million per month.

The Portuguese forward, who remains Real Madrid’s top goalscorer of all time, has won dozens of trophies throughout his career and won the Ballon d’Or five times.

He was the world’s highest-paid athlete in 2016 and 2017 according to Forbes and today, he still is among the richest people in the world of sports. Moreover, the 37-year-old is probably the most influential athlete right now since he has the highest number of followers on Instagram – a whopping 492 million.

If he ever wishes to join OnlyFans, we’d imagine he would instantly rank among the top creators on the platform.

Based on his current Instagram following and the estimation of between 1% and 5% of these people subscribing to his OnlyFans account, he is set to make a huge amount of money, potentially making up to $56 million per month or more than $672 million a year.

The 35-year-old Barcelona legend is the second most-followed football player and the third most-followed person on Instagram – only after Cristiano Ronaldo and reality TV star Kylie Jenner.

Until August 2021, when he signed with Paris Saint-Germain, Lionel Messi has spent his entire career in Barcelona, becoming the club’s all-time top scorer. Among the many trophies and accolades he’s received over the years, he has won a record seven Ballon d’Or awards and a record six European Golden Shoes.

Messi was ranked the world’s highest-paid athlete by Forbes in 2019 and 2022, while in 2020 he became the second footballer after Cristiano Ronaldo to surpass $1 billion in career earnings.

So, although a second career in OnlyFans is highly unlikely for him, should he decide to join in, his potential monthly earnings would be in the range of $10.6 – $42.5 million. That would be up to $510 million a year.

Neymar da Silva Santos Júnior, simply known as Neymar, is one of the best football players in the world right now. Over the span of his career, he has scored at least 100 goals for three different clubs, becoming the third footballer to ever achieve this after fellow Brazillian Romario and Cristiano Ronaldo.

In August 2017, Neymar transferred from Barcelona to PSG for €222 million, becoming the most expensive player ever.

With 180 million followers, on Instagram, he is the third most-followed football player on the social media platform. If he ever decides to open an OnlyFans account, applying the average subscription fee of $7.20, he would be able to make between $5 and $20 million per month.

Retired English footballer David Beckham made a name for himself in Manchester United but later played in three of Europe’s biggest clubs, namely Real Madrid, Milan, and Paris Saint-Germain.

In the 1990s and early 2000s, David Beckham was probably the world’s first football player who managed to attain megastar celebrity status – he was a fan favourite among the Manchester United fanbase but, at the same time, he was all over the news and the tabloid headlines in the UK.

His marriage to Posh Spice in 1999 brought his fame to another level – so mush so, that in 2022, almost one decade after he retired as a professional football player, he is still one of the most popular people in the world.

Beckham is the fourth most-followed footballer on Instagram, having an impressive following of more than 75 million people. Based on this, we estimated that he could be making between $2.2 million and $8.7 million per month from a paid OnlyFans account.

French footballer Kylian Mbappé joins his teammates Messi and Neymar in the top 5 of the football players who would make the most money on OnlyFans, should they ever wish to join the platform.

Despite his young age (only 23 years), Mbappé is currently one of the best footballers in the world and plays as a forward for France’s most successful club, Paris Saint-Germain. In 2017, at the age of 18, he joined the club from Monaco in a transfer worth €180 million – which still is the second-most expensive transfer in football history after Neymar’s.

With a strong fanbase of 72.9 million followers on Instagram, Kylian Mbappé is the fifth-most popular footballer on the platform. If he ever decides to start an alternative career on OnlyFans, he would be quite successful with potential earnings of up to $8.4 million per month.

Who Are the Celebrities Making Over $2 Million Monthly on OnlyFans?

“Shut Up and Read This Book.” The BookTok Accounts Changing the Industry

“BookTok Made Me Read It!”- 21 Viral BookTok Books