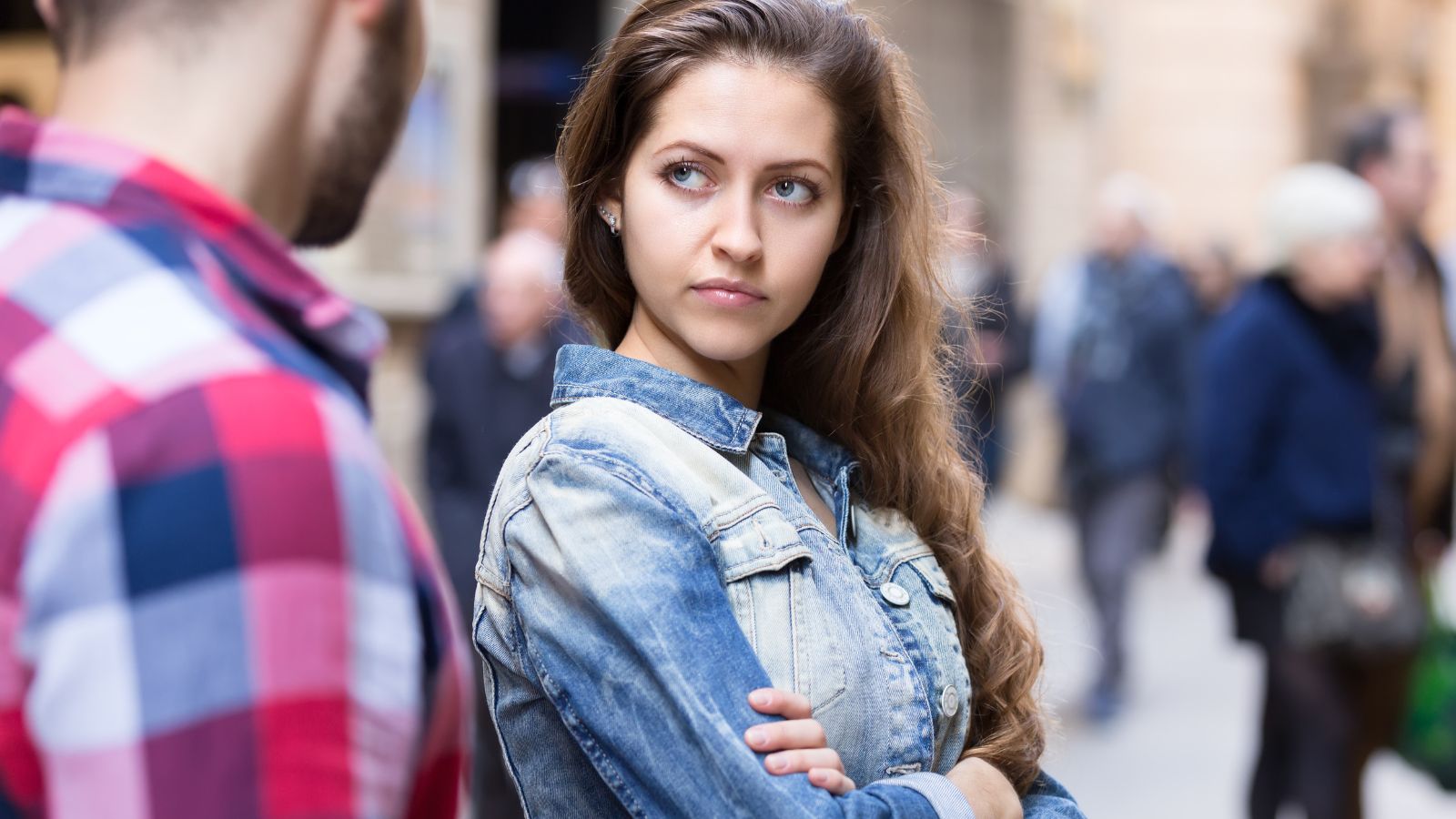 Most people think they are polite in most situations, but there are actually some mannerisms you didn’t realize could be perceived as rude. You could be saying or doing things that are rude without even realizing it. Stop doing these ten things if you want to go back to living a polite existence.

1. Talking on the Phone in Public Bathrooms

This is a weird one because why would you be talking on the phone in the bathroom, to begin with?

2. Wearing Too Much Perfume/Cologne

Not everyone wants to be crop dusted by Chanel No. 5 and Dolce and Gabbana Light Blue when they get on the elevator. One or two spritzes are plenty, trust me.

3. Asking for a House Tour

When your friend moves into their new home, of course, you want to see it. However, wait until they offer to give you a tour instead of showing up and asking for one. They might not have cleaned a room or haven’t finished a model and would prefer to wait to show people until the home is in peak condition.

4. Relating To Other People’s Stories by Sharing Your Own

There are some exceptions to this rule (just ask people with ADHD), but generally, talking about your own experiences when someone is trying to explain a hardship can come off as dismissive and insensitive.

Accepting compliments is hard for many people because they don’t want to come off as vain or self-centered. Rejecting compliments from the people closest to you can be construed as rude, though, especially if you know they are coming from a genuine place.

This is not targeted at ethnic foods. This is about foods like fish and onions that leave an unpleasant odor long after the food has been removed from the microwave. Yes, everyone knows it’s you.

7. Not Introducing New People to Each Other

If you bring a new friend to an event where you have other friends attending, it is very rude not to introduce the new friend to your other friends. It will make them feel awkward and like you don’t really value their presence at the event.

8. Asking People if They Have Children

This question may seem harmless, but you never know what someone’s situation is. If you don’t know someone very well, stay away from this line of questioning. They could be struggling to conceive or may have just gone through a miscarriage.

If you’ve ever worked in customer service, you’ve had at least one person tell you, “you should smile more!” Someone could be going through a legitimate hardship, and telling them to smile is very dismissive and insensitive to what they might be going through. If someone looks down, there’s probably a good reason.

10. Making Someone Feel Dumb for Not Knowing Something

It never feels great when someone tries to make you feel bad for not immediately picking up what they’re putting down. Just because you’re an “expert” at something doesn’t mean everyone else is too. Consider lowering your expectations and taking the opportunity to educate them, not shame them.