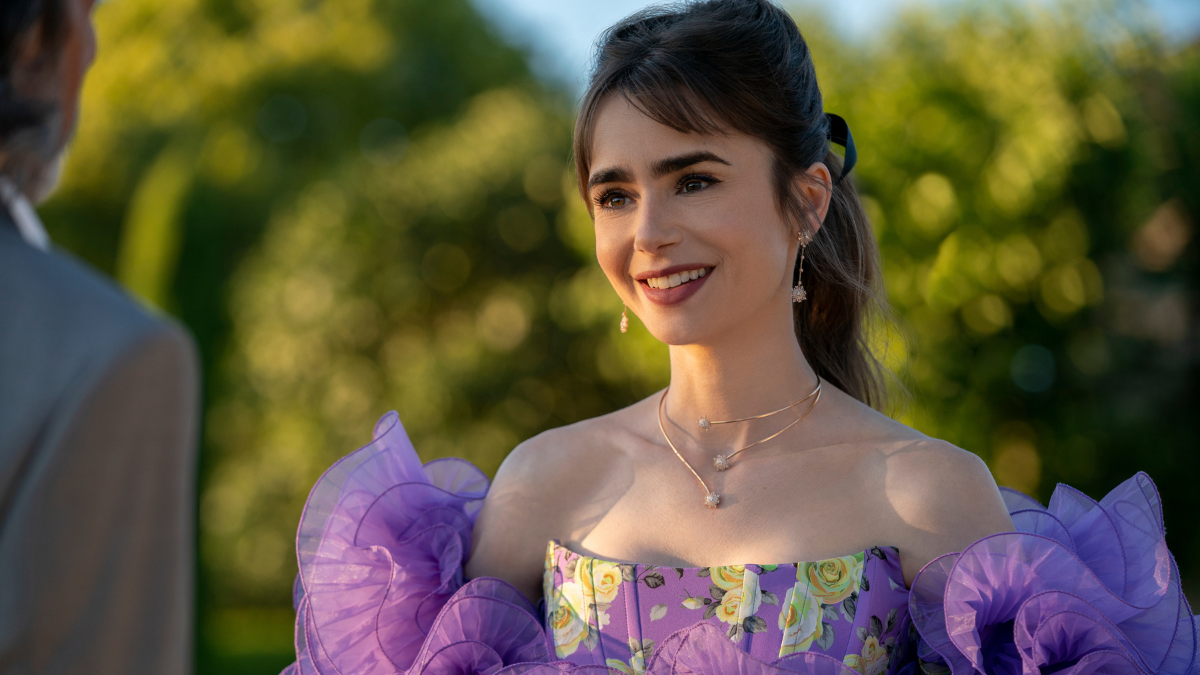 Ever watched a show that was so hyped up but you thought was terrible? The show everyone was talking about and watching, and you just couldn’t see the appeal?

That was the question posted on Reddit, “Which Netflix show is overrated?”

Here are some of the top answers.

One Redditor said, “It’s so bad I love it so much. It comes really good when I come home beaten from work overloading my brain that the only thing I can watch is some stupid drama in someone’s life.” Someone else added, “Its a guilty pleasure for me and my wife. Super corny but fun to watch. Have to suspend belief at the fact everything goes 100% perfect for Emily in all situations.”

One person commented, “Big Mouth. OOOOHHH S** PUBERTY SO FUNNY” but another disagreed, “Disagree, Big Mouth is very graphic but it’s in service to being very “real.” It covers a lot of topics that people are ashamed to talk about very frankly, and there’s a lot of heart at the core of the show.”

“It scares me how many people genuinely think the Dahmer series is good as in show quality rather than actually depicting a genuinely disgusting person. (sic)” said one commenter.  Another person agreed, “I would not watch it. I was kid in Chicago (not in Milwaukee) at the time, but it was frankly scary to hear about. Why the heck would I watch a whole series about that psycho?”

“Feels like it kind of missed the whole point of the Addams Family, and instead decided to be a Harry Potter knock-off” said one person and another agreed, “Its a poors mans Veronica Mars“. A person added, “Wednesday is an ordinary teen TV series but it has become so popular that I think it is greatly overrated.”

One person had mixed feelings about the show, “I enjoyed it in the first watch, but after listening to the Wondery podcast’s excellently reported series on it, I realized the Netflix doc goes out of its way to make the story seem far more ambiguous than it is, and it manages to give a platform to yet another dangerous, narcissistic person.”

Another person said, “From the way everyone was talking about it, I was expecting The Godfather. I remember I kept watching it, waiting for the holy s***” moment everyone else seemed to experience. Never arrived for me.

I chalk it up to “early pandemic freakout,” when we were entertained by baking bread and videos of people dancing alone on their balconies.”

One commenter said, “Stranger Things lost me somewhere during season 3. I made it to the final few episodes and just never cared to finish.”

One person really enjoyed season 1 but felt it lost its luster after, “I loved season one so much and each season just got more and more hokey and going for the lulz. So disappointing. I still haven’t watched season four because I’ve completely lost interest. People say it’s good, but I’ve heard enough about it to not feel swayed.”

“I tried. I just couldn’t get into it..” said one Redditor. Another agreed, “Same, my girlfriend loved it and I thought it was corny.”

One person couldn’t understand the fascination with The Crown, “Why the world is so fascinated by our royal family I have no idea…Nation forms by rebelling against the crown.. That nation pours over TV show about said Crown.. Why.. it’s so boring. Rip the declaration of independence up and you can have them back and suffer it everyday on your news feed..”

The critiques of Ozark took an interesting turn,” The villains are super annoying and not scary at all and the aggressively blue color grading looks terrible.” The blue grading bothered a lot of people, “Lmao I watched most of season 1 and the way it is shot with the blue grading is so annoying to me.”

One person had an interesting thought on why so many shows seem to be “overrated.” They said, “I think they kind of all are but not because all of them are bad. I think people just kind of overhype them. So if they’re good, they get even more hyped so when someone misses the window where it’s fresh and popular and then watches them there’s always a chance they’ll think “Well, that wasn’t as good as everyone said it was.” and find it disappointing even if it wasn’t even meh or bad.”

I hope you enjoyed this list of Reddit‘s picks of the most overrated Netflix shows. If you are looking for some GOOD shows to watch, then check out these fantastic Netflix shows that no one seems to watch!

This article originally appeared on Swoon Hub and was republished with permission to A Dime Saved.