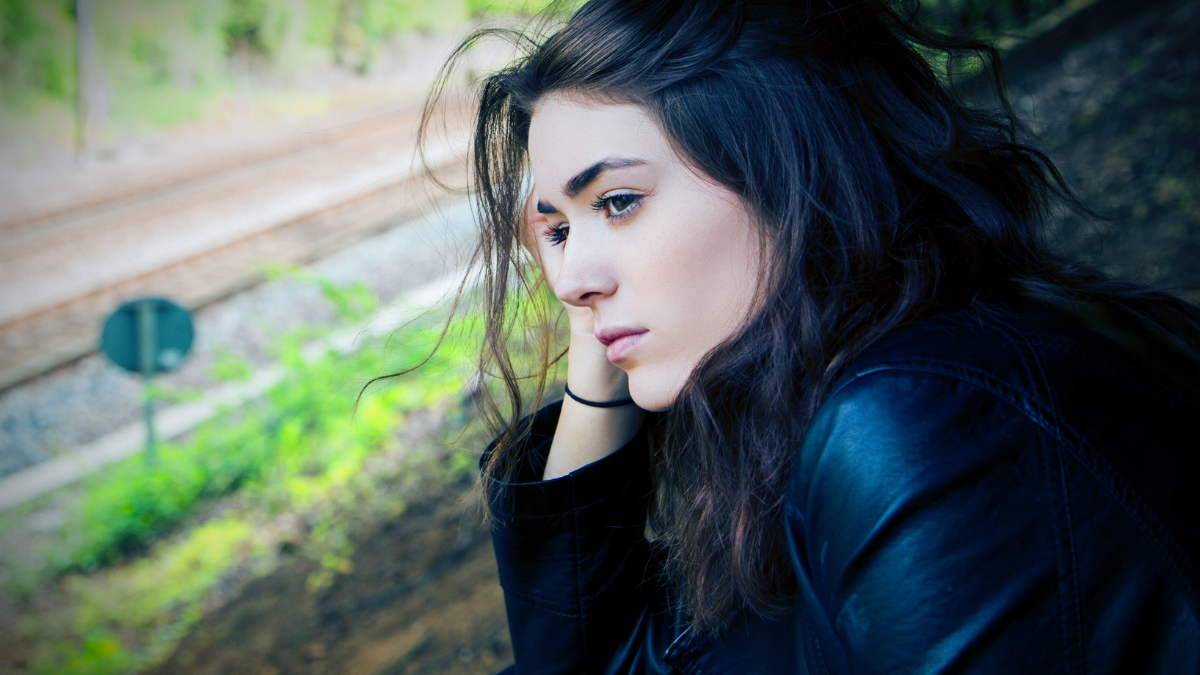 Rising crime rates and a lack of safety in the wealthiest country in the world have been hot topics across both sides of the political aisle recently.

Discussion about crime took center stage during the recent midterm elections, with Republicans pouring as much as $40 million on ads related to rising crime, according to an NPR analysis of data from AdImpact.

The deadliest cities in the world are in war zones, poverty-stricken, and politically unstable regions, such as Latin America and South Africa. However, a recent report lists four U.S. cities as the top most dangerous cities in the world.

The list looks at the number of homicides per 100,000 inhabitants committed within a year. It does not consider other violent crimes, such as assault and robbery.

The top 50 rankings this year are comprised entirely of cities within Latin America, South Africa, and The United States.

St. Louis has been the murder capital of the United States since 2014. It occupies the 15th spot in the list of the 50 most dangerous cities in the world, with 61 homicides per 100,000 population.

Moreover, in the official FBI statistics, St. Louis ranked first in violent crime and second in property crime across all U.S. cities with populations over 100,000 or more in 2016.

According to the FBI archive, in 2016, people committed 6017 violent crimes in the city. This number includes murder and nonnegligent manslaughter, rape, robbery, and aggravated assault. In addition, the data shows that 188 people were murdered that year.

However, an important caveat about the murder rate in St. Louis is necessary. St. Louis is the second-largest city in Missouri, with a population of around 305,000. Still, its metropolitan area is home to nearly 3 million people – ten times more.

Sometimes, police record crimes in the metropolitan area instead of in the city or vice versa; they record fewer crimes inside St. Louis city limits. As a result, some argue that St. Louis’s crime rates do not include the safer areas around St. Louis, which skews the murder rate to a higher percentage.

Notorious for its extremely high crime rates compared to the national average, Baltimore also ranks as the 23rd most dangerous city in the world, with 51 homicides per 100,000 population.

As in most cities in the U.S., within the city, several specific neighborhoods, ridden with poverty, drug gang activity, and violence, have the highest concentration of crime.

Historically, West Baltimore has seen the most crime problems. However, in 2016, the Coldstream Homestead Montebello neighborhood in Northeast Baltimore became the deadliest neighborhood. One in every two shootings was fatal, compared to the city average of one in three.

Poverty and organized crime have been responsible for a lot of the violence in the city. Still, another major problem for authorities in recent years has been drug use.

According to the Drug Enforcement Administration (DEA), 10% of Baltimore’s population is addicted to heroin.

Detroit has been widely known for decades for its high crime rates. However, this peaked in the 1980s and has gradually decreased.

The problem has been so widely publicized that in 2012, the media reported that Detroit drivers had to pay more expensive car insurance due to the high crime rates.

Interestingly, since 1996 when the city legalized gambling and introduced casino gaming, the crime rate has dropped by 24 percent, according to the Crime Analysis Unit of the Detroit Police Department.

Homicide rates, however, have remained high for the most part, at least when compared to the rest of the country. The city recorded the highest number of murders in 1974 when 714 people were killed.

A second peak followed in 1991 when 615 homicides were committed.

The latest data shows Detroit has a murder rate of 39 homicides per 100,000. This rate makes Motor City the 46th most dangerous city in the world by homicide rate per capita.

Famous for its distinctive culture, Creole cuisine, and Mardi Gras celebrations, New Orleans is one of the most preferred tourist destinations in the U.S.

However, it also has a rate of 37 murders per 100,000 inhabitants. This rate makes it the 4th deadliest city in the country and the 50th most dangerous city in the world.

Want to know what the ten most dangerous cities in the world to live in (or visit, for that matter) in 2022 are?