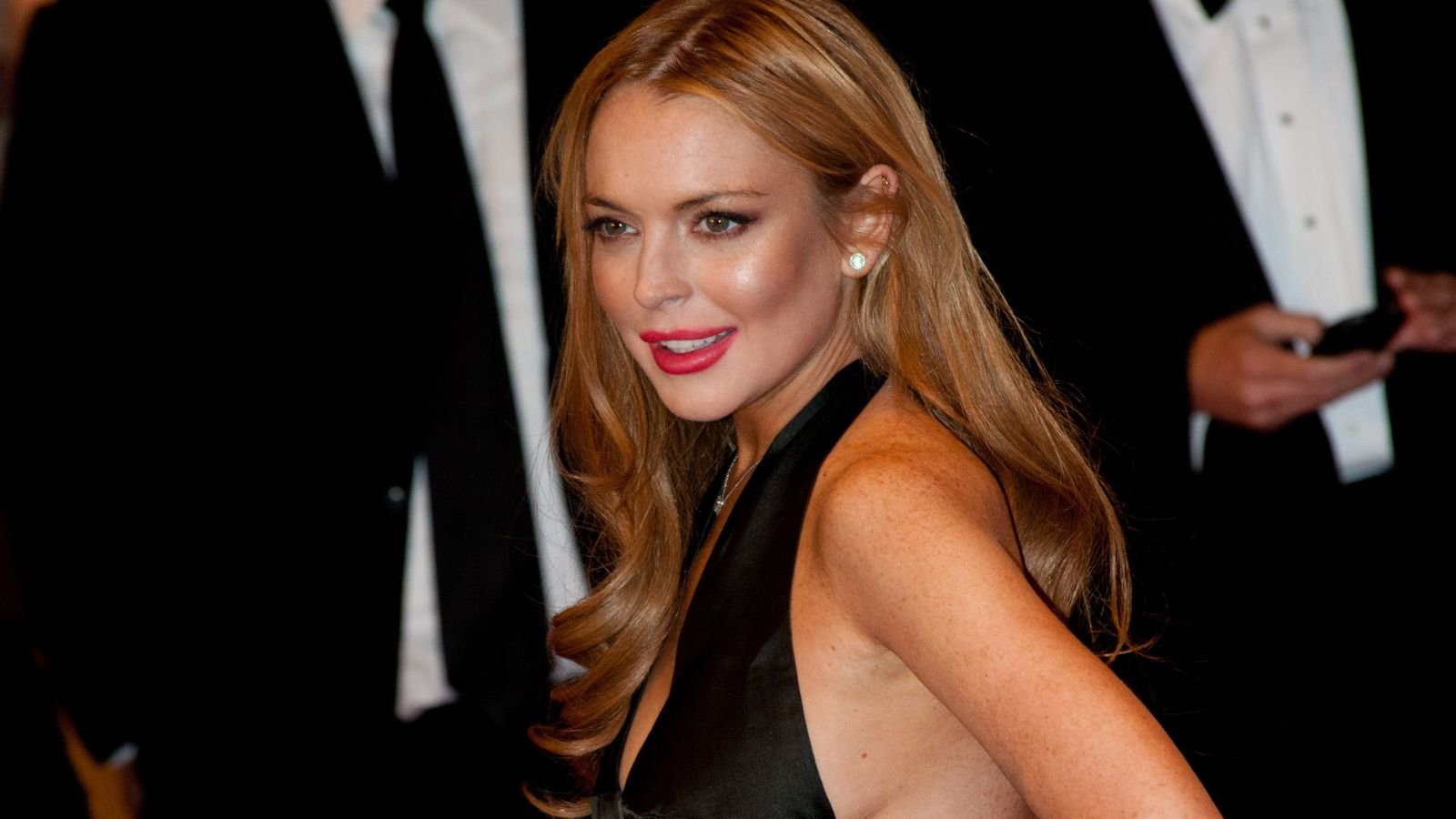 You may not think of soft drinks are controversial, but a recent Pepsi ad brought up an old drinks-related controversy.

You may be sipping your hot cocoa, but there might be a new winter drink in town, and not everyone knows how to feel about it.

Lindsay Lohan shot a Christmas-themed commercial advertising something called pilk, and some viewers are concerned about the weird food combination.

In the advertisement, Lohan is showing off a new combination called “Pilk and Cookies.” It sounds scary and looks scarier. Given that it’s a Pepsi commercial, I think you can see where this is going.

Yep, you guessed it. This new, not-so-exciting combo is Pepsi with a splash of milk. This mixture is also called a “dirty soda” and certainly makes you want to wash your eyes with bleach after seeing it.

However, this combination has been around for a while, since at least the 1970s, and its devotees sing its praises.

In fact, Laverne DeFazio on the television sitcom Laverne & Shirley used to drink milk and Pepsi, to great comedic effect.

Credit to Jim Blankenship for sharing this clip:

Bon Apetit recently published a piece addressing the “Pilk controversy,” titled, “Sorry but Pilk Is Really Good,” where Sam Stone not only discussed the somewhat-controversial history of this unpopular combination but also tried the drink himself whereupon he concluded, “In short, the haters were wrong. Pilk is incredible. It brought a creaminess to the sugary cola, and tasted almost like cream soda.”

Milk and cookies are so last year. Rumor has it Santa prefers Pilk…a dirty soda twist that you didn’t see coming @lindsaylohan 🙌​ Join the naughty list when you follow @Pepsi & share a 📸 or 🎥 of your 🥤+🥛+🍪 with #PilkandCookies #Sweepstakes and you could win holiday cash pic.twitter.com/KrTNZJxNqW

Lohan claims she was converted and is now a believer in pilk, but others aren’t convinced.

Twitter users were split on whether or not this drink is acceptable. One user felt they had to clarify that this is, in fact, a real thing.

Another user said that Pepsiman does NOT approve.

Pepsiman would not stand for this. He’s ashamed in you all.

Noah is both intrigued and horrified.

This looks so nasty. But I am so intrigued.

Another user admitted that they didn’t have high hopes but were pleasantly surprised.

You know what I actually didn’t think Pepsi and milk would be good together but was I wrong!! Lol. It’s actually really really good! 💯💯. Gotta buy some cookies to go with it now 😁 #PilkandCookies #Sweepstakes pic.twitter.com/DnlbHcBhpz