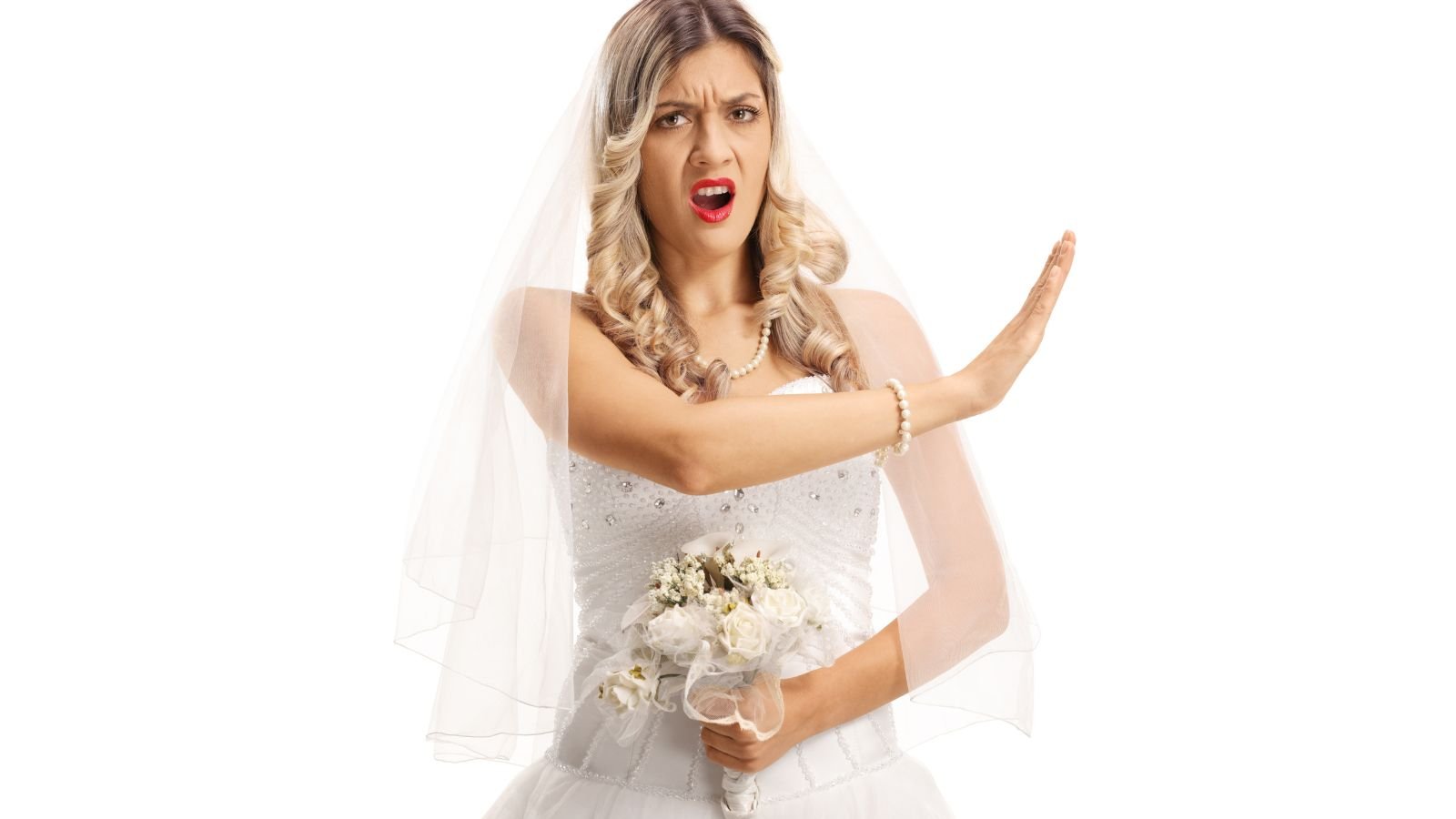 A Reddit user shares her frustration with her parents for trying to convince her to let her sister be a bridesmaid in her wedding.

The original poster (OP) says that she and her fraternal sister were very close growing up until they reached high school. She explains that her sister went the cheerleader route while she went the bookworm route. OP said that when the “popular” kids bullied her, her sister wouldn’t join in, but she wouldn’t defend her either.

When the girls turned sixteen, OP’s sister wanted to have a big party, but since OP didn’t have many of her own friends, she decided not to have a party of her own. OP’s parents insisted that her twin include her in her party, but her twin gave her $100 and told her to pretend she was sick so she wouldn’t go to the party.

OP said she took the money because she didn’t want to be at a party where she’d “at best be ignored or worse, picked on.”

They ended up going to colleges on the opposite side of the country, and OP said her sister tried to keep in contact, but OP was too traumatized by how she had been treated to want to build a relationship. OP said when they came home from breaks, she was polite to her twin but kept her at arm’s length.

When speaking to her parents and sister, OP quipped, “but what would other people think if she was seen with me?” Her sister allegedly began to cry and OP explained that her sister thinks OP should let bygones be bygones because she was “young and immature,” yet she never apologized for her actions.

OP’s parents agreed with her sister, but OP says since she went through years of therapy because of her twin, she doesn’t want someone as a bridesmaid in her wedding who thinks she is superior to her.

Is OP right to want to exclude her twin from the bridal party? Should OP forgive her sister and give her a place in the wedding? What would you have done in this situation?