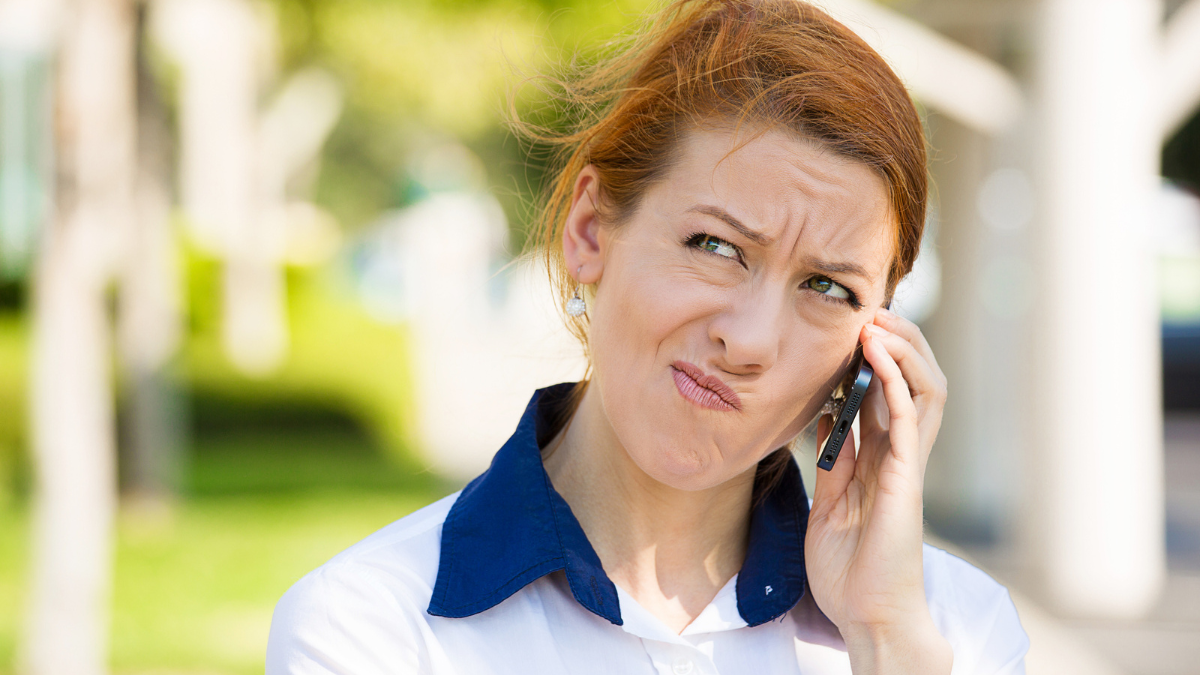 Have you ever attempted to be frugal about something and then had it backfire and cost you more? You’ve got company. Someone in a frugal community recently shared that they ended up paying more for alterations than if she’d just bought new clothes. After asking if others had similar stories, these are the responses.

Losing weight is usually something to be happy about and celebrate. But with weight loss comes clothes that don’t fit, and buying a new wardrobe is not friendly for your wallet.

One user wrote, “I lost 15 lbs, and all my pants were falling off, so I needed better fitting clothes and wanted to save money. So I figured I would get my old ones tailored instead of buying new clothes because it would be cheaper.”

However, they continue, “It turns out it’s going to be $240 to get them tailored, much more than buying a few pairs of pants.” So, a lesson learned, better to shop around first.

Sometimes spending more to buy new is cheaper than buying cheaper and used. For example, one user shares how they purchased a home with minor repairs needed instead of buying a new one to save the extra money.

They explained, “We hired an inspector and received a good report. Then we found out the previous owner, who was a flipper, and the inspector ripped us off. So we had to sink an additional $30k into the house to live in it safely.”

Another shared, “I canceled my pet’s insurance, which was $50 a month. She was diagnosed with allergies the next month, and we have paid about $1,500 in tests and medications in the last three months.”

Sometimes it seems like we can save a little money by not paying for the “what if” scenario, but we forget that it’s there to save us from a much larger bill. This user found out the hard way why insurance is essential.

Many in the thread agreed there’s nothing wrong with buying organic. After all, it has less pesticide residue, so why wouldn’t you want to? But there are more economical options, so we purchase whatever has the best price.

One user added, “I saw a coupon for grapes on sale, so I went in to buy those grapes. I didn’t weigh or think much about the price, but they rang at $8.50. I realized my mistake but was too embarrassed to take them back.”

5. You Get What You Pay For

We all have a story of purchasing something cheap to save a few bucks. Rarely do these stories turn out well, though. Unfortunately, this user learned just that when it came to buying furniture.

“I bought a couch off Wayfair for $400. Now, my cheaper choice in this situation was mostly because the apartment is small and can only fit a specific size couch,” they admitted.

“Well, we’re on month 13, and I can’t sit on the couch without falling through the crevasses. Quality, in this case, may have been worth the higher price tag.”

Someone elaborated, “Not buying my regular sensitive shampoo because the usual offer wasn’t on sale, and I’m now suffering for it. Don’t mess with things that affect your body is the takeaway.”

Sometimes impulse decisions get us in trouble. One user explained, “I wanted to buy tickets to see George Strait at the Houston Rodeo. I waited in a virtual line for over an hour, and by the time I got in, the show had sold out all tickets.

So instead of missing the concert, this person put themselves in debt by spending $350 and buying them from a reseller. The story turns worse once they realize they have a bill scheduled to come out.

“I realized that night that I had 400 dollars debiting from my account for which I don’t have the money,” one shared. “So, after some deliberation, I took out a 1000-dollar cash advance on a credit card to keep me afloat.”

Now they were further in debt from having to pay back the cash advance and the interest from it.

Buying the sale can bite us. For example, this user thought they were getting a good deal. Still, they had to pay extra for their original cheap light fixtures due to needing to read the product description.

They explained, “Bought some cheap lighting fixtures online for part of my house remodel. When I opened them up, I realized the plugs are for halogen bulbs, and now I can’t return them and will have to rewire them to use standard light sockets.”

9. To Repair or Not to Repair

“I decided to get our dishwasher fixed rather than get a new one,” another replied. “Repairs cost more than half what a brand new dishwasher would have, and it still didn’t fix the heat dry.

For about $200-$300 more, I could have a fully functional and much better dishwasher than the one I tried to have repaired to save money. So now I get to towel dry my dishes for a while until I spend more money to get a new dishwasher.”

Finally, someone noted, “I went to a secondhand store for a body pillow and grabbed a snack while I was there. I got a great deal on my pillow, but the small bag of cashews I bought cost $5. So I kicked myself all the way home.”

It’s the principle of this lesson. The user was trying to save money, so they purchased a used cheap pillow. Something they would use for a while but then splurged on a tiny instant gratification bag of cashews.

We hope you enjoyed this Reddit discussion of frugal stories that cost more in the long run.