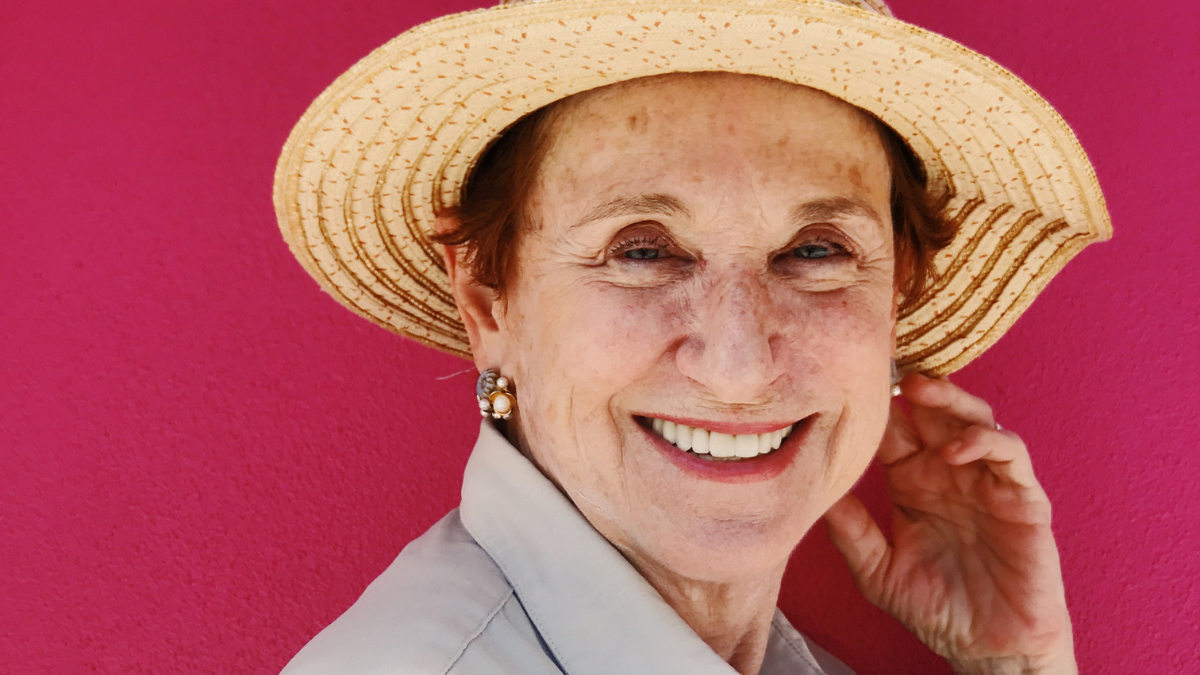 Results from the 2022 Spending in Retirement Survey published by the Employee Benefit Research Institute (EBRI) found that retirees are spending much higher or a little higher than they can afford in 2022 (17% in 2020 vs 27% in 2022).

Black and Hispanic retirees, as well as those in the lower annual household income brackets and poor self-reported health status, also indicated their spending is higher than they can afford.

The spending in retirement study was fielded during the summer of 2022.  Nearly 2,000 American retirees between the ages of 62 and 75 were surveyed to assess how spending patterns and retirement well-being have changed since 2020.

Other Key Findings in the Survey Include:

• Among those who decreased either their essential or discretionary spending since the pandemic, the most common reason cited by roughly 9 out of 10 retirees was concern about inflation.

• Similar to 2020 survey results, 7 in 10 say Social Security is a major source of their income.

• Retiree segments that reported lower senses of well-being across the measures of standard of living, alignment, and satisfaction included those without defined benefit or other annuity income, with low financial knowledge, those not using a financial advisor, who are not married, and who are female.

“The 2022 Spending in Retirement Survey reveals that certain measures of retiree well-being have stagnated or declined since the pandemic.

Specifically, the average ratings for alignment and satisfaction have declined since 2020, while more retirees say that spending has increased and is higher than they can afford.

Inflation appears to be a major driver of the misalignment between expectations and reality, a double-edged sword that undoubtedly increases actual spending but also reduces spending, likely out of a desire to protect future purchasing power,” explained Bridget Bearden, Ph.D., research and development strategist, EBRI.

“Having a spending plan before transitioning to retirement is important in retirement well-being.

The sample of 1,998 included American retirees between the ages of 62 and 75, inclusive.

The majority of the retirees surveyed were in their 60s. The average birth year for the sample was 1955, reflecting an average age of 66 for year-end 2021. Median birth year and age were similar, at 1956 and 65 years, respectively, as of year-end 2021.

Survey respondents were 45% male and 55% female. Over half (56%) reported being married or living with a partner, and 44% reported being divorced, separated, or widowed.

Development of this research study was conducted through financial support from the EBRI Retirement Security Research Center, Alliance for Lifetime Income, LGIM, and Edelman Financial Engines.

You can view the complete 22-page Issue Brief, “2022 Spending in Retirement Survey: Understanding the Pandemic’s Impact,”

The Employee Benefit Research Institute is a non-profit, independent and unbiased resource organization that provides the most authoritative and object information about critical issues relating employee benefit programs in the United States.  For more information, visit www.ebri.org.

13 Paid Surveys That Are Worth Your Time

19 Frugal Habits That Will Change Your Life