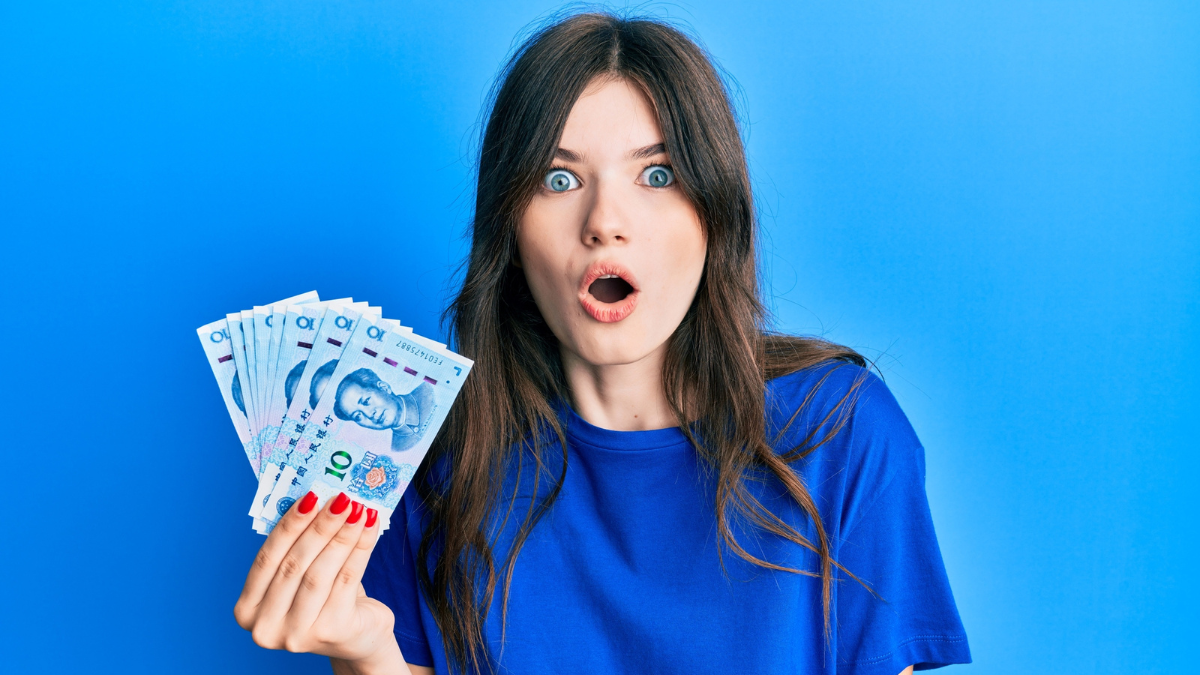 Feeling bummed about your finances? You are not the only one.

In a study commissioned by Slickdeals, Americans were pretty pessimistic about their 2023 finances.

Ending a difficult year financially made it difficult for Americans to feel hopeful about 2023. 2022 was a year of high inflation and economic uncertainty.

Americans are stressed about retirement, and many Gen-Z’ers are still stuck in their parent’s basements while their parents are spending more than they can afford.

Feeling pessimistic about their finances is leaving many unhopeful for uninspired. Only 63% plan to include being smarter with money as a New Year’s resolution, compared to 76% in 2021 and 73% in 2020

The annual survey of 2,000 Americans, commissioned by Slickdeals and conducted by OnePoll, asks US adults to assess their finances over the past year and examines personal finance goals heading into the new year.

When asked whether or not their 2023 New Year’s resolutions were going to include being smarter with money, only 63% said “yes,” a sizable dip compared to 76% in 2021 and 73% in 2020. Eleven percent said they were so frustrated with 2022, they’re not even going to bother making resolutions at all for the upcoming year.

The Problem Is Inflation

The study found that this year’s financial strain is primarily because of inflation. Close to four in five (79%) shared a concern about inflation, with 66% seeing it as a major setback to them reaching their financial goals in 2023.

Of course, other factors played a role in people’s economic outlook, like gas prices (52%), paying more bills (38%), and the ongoing pandemic (32%).

Last year, factors like medical expenses (47%) and the sudden loss of income (38%) were among the top financial stressors. In 2020, the pandemic (53%) was the largest factor.

“While this year’s survey reveals that folks are less optimistic about their finances than they have been in past years’ surveys, the new year is a good opportunity for a financial reset,” said Louie Patterson, personal finance content manager for Slickdeals.

Four in five (84%) said they “feel mentally better” if they know they have their finances under control. Nearly as many (78%) believe having financial stability can positively affect their lives.

Patterson added, “Shopping smarter can lead to big savings with just a few simple tweaks such as eliminating subscriptions, tapping into rewards programs, and finding more deals to get the best value.”