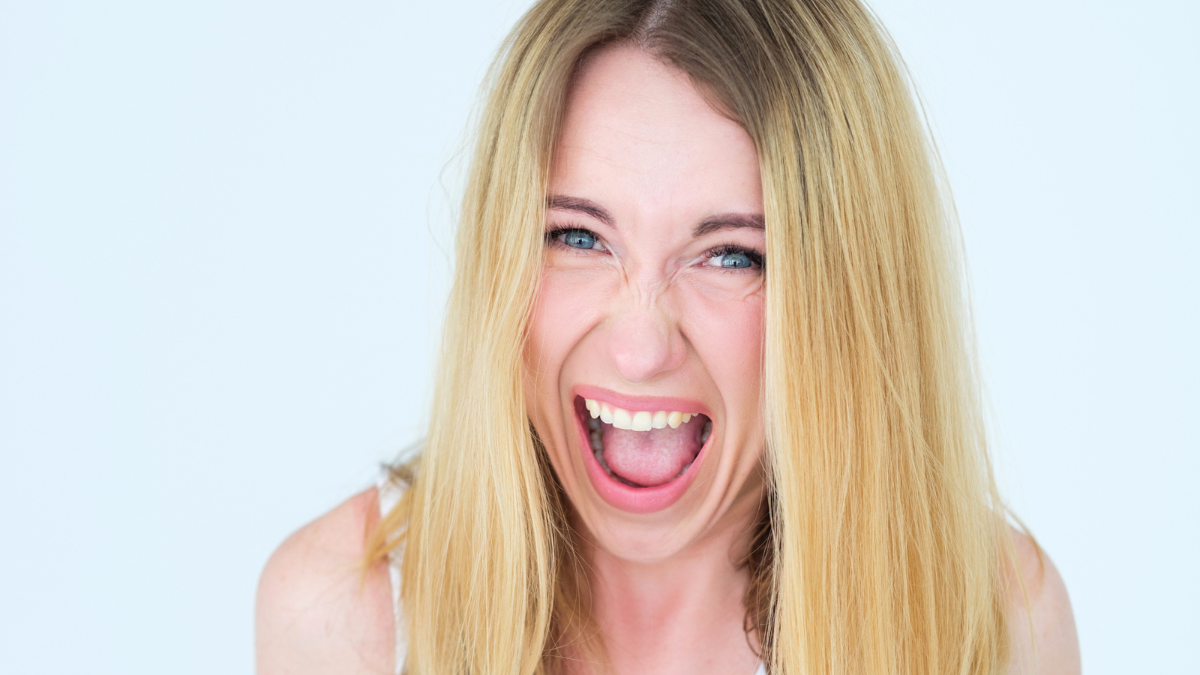 Have you ever had an attempt to be frugal blow up in your face? You’ve got company. After polling the internet, they responded to deliver this authentic list of frugal experiences that didn’t quite work out.

“Skipping preventative dental care. Had I paid for that annual care and dealt with cavities, even when I didn’t have insurance, it would have saved me a lot of pain and money in the end,” explained one.

“I skipped a lot of dental care from my early 30’s to almost 50. I did dumb stuff like getting a root canal but never getting a permanent crown (a great way to lose a tooth permanently). Also, I blew off flossing entirely.”

“I have ignored a lot of pain, too. I only went to the dentist when it was so bad that I couldn’t function. Yes, I’m an idiot. I could have used the local dental school as a resource.”

“I bought a second-hand freezer at a yard sale for $20,” stated one. “It was vintage and charming. We were moving into a new home simultaneously, so we used it there for the first time.”

“Over the next several months, our power bill at the new place was horrendous, but I always assumed it was the house. Then, the freezer died on us one day. After that, I noticed immediate savings in our power bill of $125 monthly.”

Someone explained, “I tried to start a small garden. I spent around $150 on potting soil, seeds, pots, hand tools, etc. Didn’t get a single thing to grow past the budding and flowering stage, so no return on my seeds.”

“This is why I hate when people tell those struggling that they could grow their own like it’s free food. I’ve been growing food for fifteen years, and nothing is free.”

One user shared, “When my husband and I started living together, we stayed on my brother’s property in an RV. But the electric bill was insane. Then the plumbing and AC went out. They tried to fix it, and the wastewater tank exploded on my husband’s face.:

“One thing I would have never thought about that was embarrassing is how much everything moves, especially when you’re trying to be intimate. Never again will I do that. I’d rather do actual camping than live in an RV long-term. We also got rats and the scratching noises at night still haunt my nightmares.”

“Cutting corners while traveling never worked out for me,” another confided. ““Using multi-stop flights to save money is a pain. Likewise, learning the local public transit is a pain when ‘splurging’ on a cab would work. Also, I will never repurchase a cheap suitcase.”

A second user expressed, “My daughter taught me this. I’d usually save the $100 with multiple flights, and she would always go nonstop. Finally, she convinced me; I tried it and won’t save that way anymore!”

6.  Hiring a Friend of the Family Because It’s Cheaper

“Hiring a friend of a friend to do some work on my home. I got some good work done for cheap, but it caused a lot of issues. The shoddy work that must be redone isn’t even the worst. So I’m sticking to licensed professionals next time,” guaranteed one.

“I had a family friend paint our house, it took 10x as long as it should have, and he burned our shutters in a bonfire rather than put them back on the house or store them for later. Who knows what other corners he cut,” a second user warned.

“People thought it was weird that I would buy many things I could easily make as a welder. I learned early into welding that if it’s pre-fabricated and bulk made, it will be cheaper than the time and material I would need to make an identical one. The first big lesson in the economics of scale for me,” confessed another.

8.  Commuter Cars Don’t Have to be Top Tier

“Moving to a new city, I needed a commuter car to get me to and from work. I didn’t care how it looked or drove, so I bought one that test-drove just fine for $600. But, unfortunately, every other week after that, it had a different issue that eventually caused me to spend over $1400 on it,” one digressed.

“Despite that, one day, the darn axle snapped in half while I was going 40 mph, which could have killed me. But, of course, fixing that would cost a small fortune, so I scrapped it and spent much more money buying something reliable.”

9.  Longer Commuter for a Higher Wage

One user stated, “Not sure if this counts, but taking a higher-wage job with a longer commute. Time is money, and I wasted so much time driving for an extra $3/hour. I eventually quit and stayed with the lower wage job five minutes away from where I lived and got promoted a few times, and now I make way more than the other job.”

10.  Buying a Cheaper Mattress Will Save You Tons

“Buying a cheaper mattress. At the time, we could not afford more than $300, and the one we had was ten years old. It had become so painful that my partner slept in his recliner most nights. We hoped to move the following year, so we got the $200 mattress on Amazon,” one elaborated.

“It worked for the first year, but the pandemic hit, and we couldn’t move until the new mattress was three years old. We finally got a good quality mattress now that we’re in our new place, but I wish I had just gotten a payment plan and had a comfortable mattress for the past three years. I’m never putting our sleep as a low-priority expense ever again.”

We hope you enjoyed this Reddit discussion about attempts to be frugal that blew up in people’s faces.