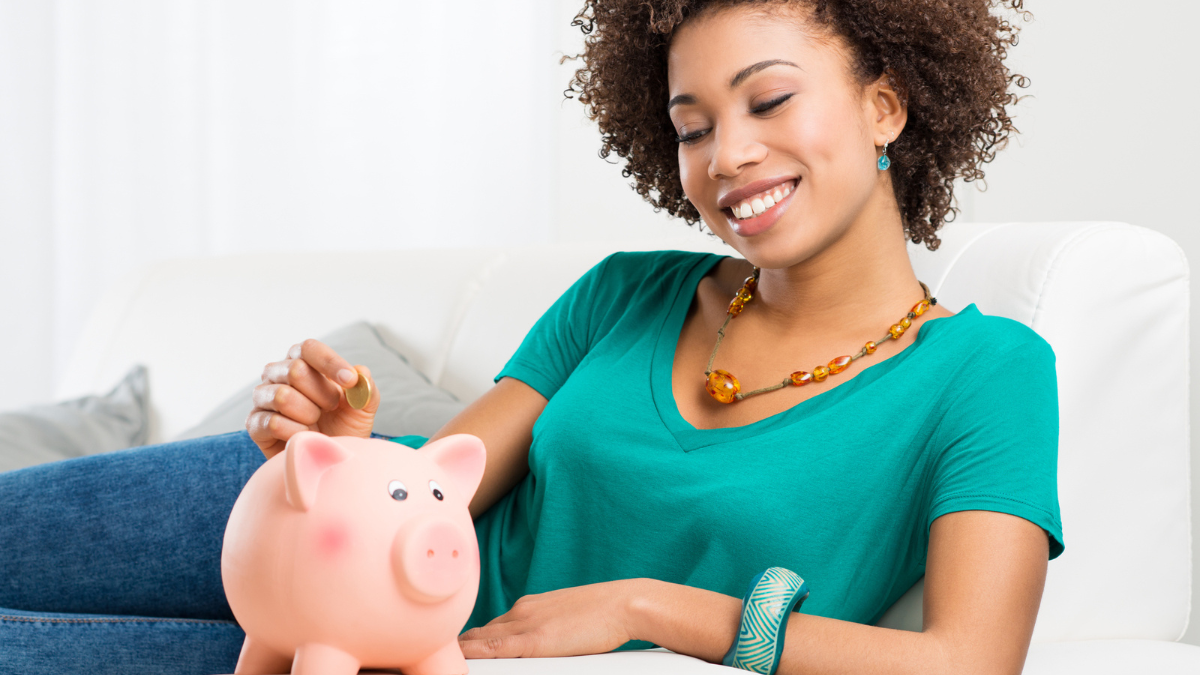 Have you ever witnessed someone toeing the line between frugal and cheap? After spending years in the restaurant industry, I can tell some tales. However, I recently encountered a post inquiring about the subject and had to share these ridiculous stories instead.

One person shared, “At the seafood counter, a woman was fighting with the case employee. He stated that he has to serve the meat as it is. She began screaming she shouldn’t have to pay by weight for parts she can’t eat. He apologized and stated the policy again.”

“You guys… This woman was trying to get him to remove the tails of the $11/lb shrimp before weighing it. That might get you two extra shrimp. I was gobsmacked and embarrassed for her.”

“There is a line between frugal and ridiculous. For example, I have a friend who saved money alright, with which he bought an investment property and his own home. He’s used this success to semi-retire and works 20 hours a month consulting. Good for him” shared one.

“But He’s mid 30’s, and he borrows everything and never gives anything in return or thanks. He expects it. He uses the I’m on limited income line and has half a million in assets. He only does something if the timing is perfect for him. It’s super entitled and obnoxious.”

““When I was a teen, I worked as a cashier at this department store. A guy came to my cashier counter and told me he was a tourist, and there were no taxes where he came from,” another elaborated.

“So he asked me to remove the taxes from his purchase because he isn’t a citizen. (By the way, I cannot do this because it’s automatic.” Another stated, “I had a woman try and do this to me. She was from California, where according to her, there is no sales tax.”

“She was buying something from a boutique in Colorado and demanded I take off the sales tax because if she bought it where she was, she wouldn’t have to pay taxes on it. She really could not understand why I couldn’t do that. Even though I explained A LOT.”

Someone explained, “The funniest one I saw was a customer complaining about $20 not being put back on her card immediately. The person behind the counter explained she could do nothing until the end of the shift and please come back— there was a long line.”

“The guy in line behind her finally said I’ll give you the 20 dollars if you move. The people in line got into their wallets to help the guy with the 20. She slunk away.”

5.  The Store Doesn’t Have to Honor Expired Coupons

“My brother  extremely cheap) loves to tell a story about a guy (fellow customer) threatening him in a Pizza Hut. because he held up the line for THIRTY MINUTES on a weekday at 6:00 pm. Do you want to know why? Because the cashier wouldn’t accept his expired coupon, he refused to pay full price or leave the line,” answered one.

“He eventually accepted the coupon because he outright refused to leave. It was going to end with police escorting my brother out or him getting his way. Yet, he was so proud that he saved five or six dollars to inconvenience possibly tens of other people. Absolute vile, anti-social behavior.”

6.  All That to Avoid Additional Taxes

“I worked at Wendy’s when I was younger and had this guy who would come in when the Dave’s single was three dollars, and he would order 15-20 of them for his family,” one explained.

“Then, he would make us ring up each one individually to avoid paying more tax. He would do this during a busy lunch rush and make a huge fuss if we refused. Super annoying to save a couple of dollars at most.”

7.  Just Pay for the Shipping

“Society blames frugality for people just being rude. I love selling on eBay, but there’s a complaint about shipping every once in a while. I generally charge five dollars for small items, which I price cheaply, to begin with,” one replied.

“It covers the cost of shipping the packing material, tape, and printing the label. I just got a lowball offer with an ‘I see you charge more for shipping than other sellers’ this kind of thing makes me unreasonably angry.”

8.  You Have to Pay for the Grapes Your Son Ate as Well

Another volunteered, “I worked as a cashier, and a guy came up and handed me an empty grape stem stating, ‘My son needed a snack.’ So I put the stem on the scale and used my hand to make it weigh about a pound.”

“He looked startled, realized he probably wouldn’t win this argument, and paid. I didn’t mind people handing me candy wrappers or boxes with a little eaten out of it, but he thought he was going to get away with it.”

“I used to work for a small business, and you would be amazed at the number of people who would come in claiming to know the owner and demanding a discount but couldn’t even tell me the owner’s first OR last name,” one said.

“Any time a new employee got hired, they all tried running the same scam with the new person until they realized it wasn’t going to work.”

10.  People are Ripping the Stem off the Broccolli

One person replied, “I remember an article about a TikTok about a lady who was happy to share that she rips off broccoli stems. She said she wouldn’t pay for stuff that she doesn’t eat. So many comments were about how it’s a good idea.”

“People were breaking off the florets and leaving the stalks behind to save money. So supermarkets started posting signs saying that broccoli brought to the checkout without their stalks would charge double the price,” a final user shared.

We hope Reddit entertained you with their absurd stories about toeing the line between being cheap and frugal.