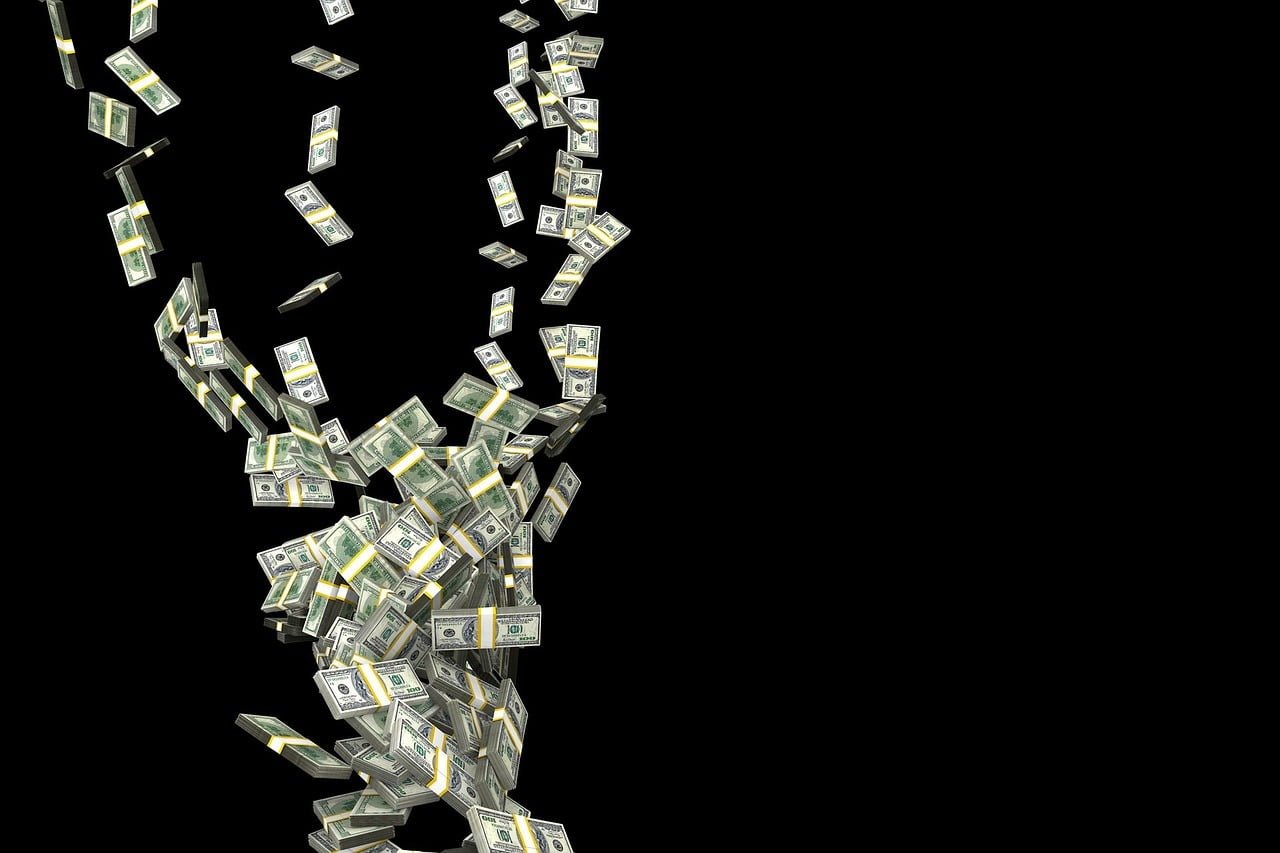 Growing up, talking about money was taboo. No one discussed how much they made, how much big things cost, or whether or not you could afford something. Not being able to afford something was a given but was embarrassing to admit. This was something that our parent’s passed on to us.

I remember whispering amongst ourselves when our school offered an expensive extracurricular trip in school. One girl turned red as she whispered, “My parent’s probably can’t pay for that.” We all stared at her awkwardly. We had nothing to say.

We had no clue what to respond to that terrible admission. Never mind that my parents couldn’t afford something like that either. Never mind that, in retrospect, it would have been a struggle for many of my friend’s parents to pay for that type of trip either.

It was considered “socially-off” actually to ADMIT something like that. The words “I can’t afford it” were one of the most embarrassing things to say. Why? I guess that my parents and their friends very much considered “struggling” to be shameful. A personal failure. Something that reflected badly on them as individuals. Not having enough money or even choosing to be frugal as looked down upon.

Fast forward, and I am an adult, and I am newly unemployed.

Money is tight, and my husband and I are desperately trying to stay within our means and not go into debt.

My friend and I were brainstorming something to do on the endless Sundays with our kids. Her ideas all had some dollar price attached. Even her “cheap” ideas cost some money. I was about to agree to her plan when I realized how idiotic that would be.

Was I agreeing to do something that I couldn’t afford just because I was too embarrassed to say that? Why was I so scared to say that money was tight and I didn’t want to spend money? Why should I spend money that I don’t have just because I was too embarrassed to admit that money was tight? Was I so scared of her reaction that I couldn’t share with a close friend that I didn’t have extra money to spend?

I took a deep breath.

“I would like to do something free,” I said.

“No problem,” she responded, “Should we check out this new playground I heard about?”

It was not as bad as I thought it would be!

That was it. It was not as embarrassing as I thought it would be. I was so used to conflating my money or lack thereof with my own self-worth- as if it was my fault that I was unemployed (newsflash: it wasn’t). I was projecting my own insecurities onto my friends and imagining what their reactions would be. Luckily, most of my friends had grown up and had come to the same realization that I did. Lack of money or frugality does not need to be a topic that we can’t discuss.

Once we realized that we were in the same boat, we were able to support each other. Share tips, recipes, and encouragement.

When we are raised that we shouldn’t discuss money, that not having money is some sort of personal failure, a moral failing, or stain on our character, then we are depriving ourselves of an environment where we can share and be supported in our struggles or our goals.

How should I approach the topic of money with my friends?

There is no need to bring up the topic unless you want to or need to. Don’t force people to share things with you that they would rather not share. Not everyone wants to be open or forthcoming about their finances, and that is their right. But you can talk about money in a way to remove the stigma of poverty.

Some Tips To Help Talk About Money With Friends:

6 thoughts on “You Should Talk About Money”