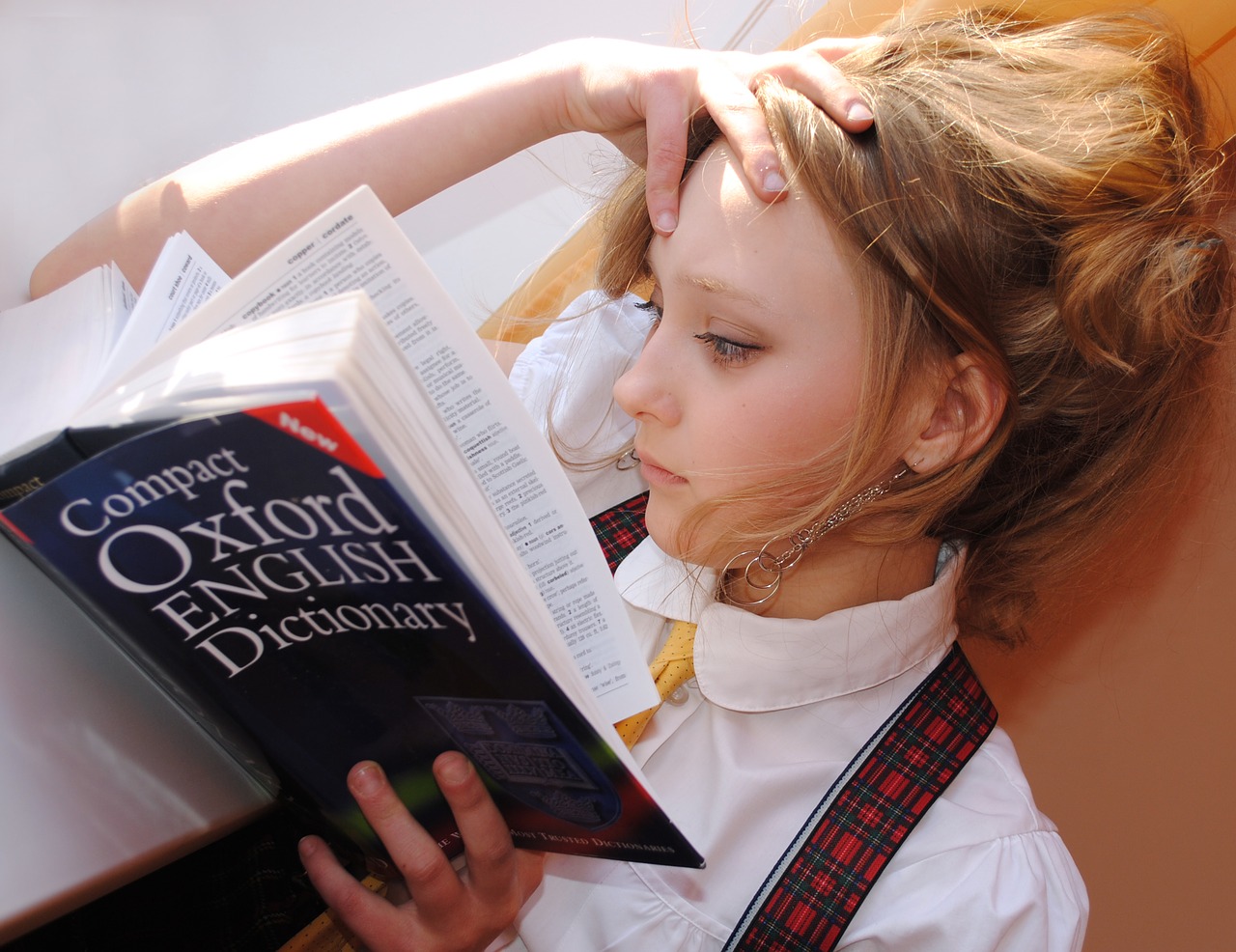 Reading comprehension skills were declining even before the years of COVID-19. Now experts are saying the pandemic only made things worse for children across the country. Besides the obvious consequences of nearly two years of remote school, one of the reasons students are showing less interest in books and reading is because their parents are similarly disinterested.

In some states, things are worse than others.

A new study by online typing tutor Typing.com, looked at indicators of reader decline, calculating a score for each state, based on libraries per capita.

Vermont leads the pack and Florida comes in dead last, according to their results.

Experts analyzed each state based on a range of factors, including the number of libraries and library visits per capita, Google search volumes for Kindles, and the number of bookstores, to reveal the state with the highest “Reading Interest Score.”

The following factors were measured and scored on a ten-point scale per state:

The scores for each state added up to equal the “Reading Interest Score” per state – which states have the most love for reading.

What the Data Revealed

Vermont topped the charts with a Reading Interest Score of 37.24. The state has the highest library availability, with a library per 3,819 people, thanks to 164 libraries. Residents make the country’s second-highest number of annual library visits, recording 5.89 visits per capita, while the state’s level of searches for “Kindle” is also higher.

There are four bookstores for every hundred thousand people in the state, also the second-highest in America.

A spokesperson from Typing.com commented on the study: “It’s fascinating to see how factors like library access and the number of bookstores vary across the country, and how this can impact people’s interest in books and reading more generally. The states at the top of the list all have good access to libraries, and also take advantage of that to make regular visits.”

Wyoming placed second in the ranking, with a score of 30.68. The highest bookstore per capita ratio was in this state, with five bookstores for every hundred thousand people. Kindle searches are slightly higher than the national average, with brick-and-mortar libraries recording 5.41 visits per capita. There are 76 public libraries in the state, which equates to a library for every 7,602, putting it in the top ten for library availability.

With a Reading Interest Score of 29.18, Maine sits third. It is among the top ten states with a high library visit count per capita of 5.44. There are 232 libraries in the state offering a library for every 5,769 people. There are close to three bookstores for every hundred thousand people – above the national average of 2.1 per 100,000.

New Hampshire comes in fourth with a score of 28.75. The state’s residents record five library visits per capita each year, and there is a library for every 6,002 people. There are three bookstores available to every hundred thousand residents in the state.

Florida placed at the bottom of the ranking, as it scored 15.79 for its Reading Interest Score. It also ranked lowest for library availability, with 40,130 people to a library and a relatively low three library visits per capita each year. Searches for “Kindle” are lower than the national average, and the Sunshine state has fewer than two bookstores for every hundred thousand people.