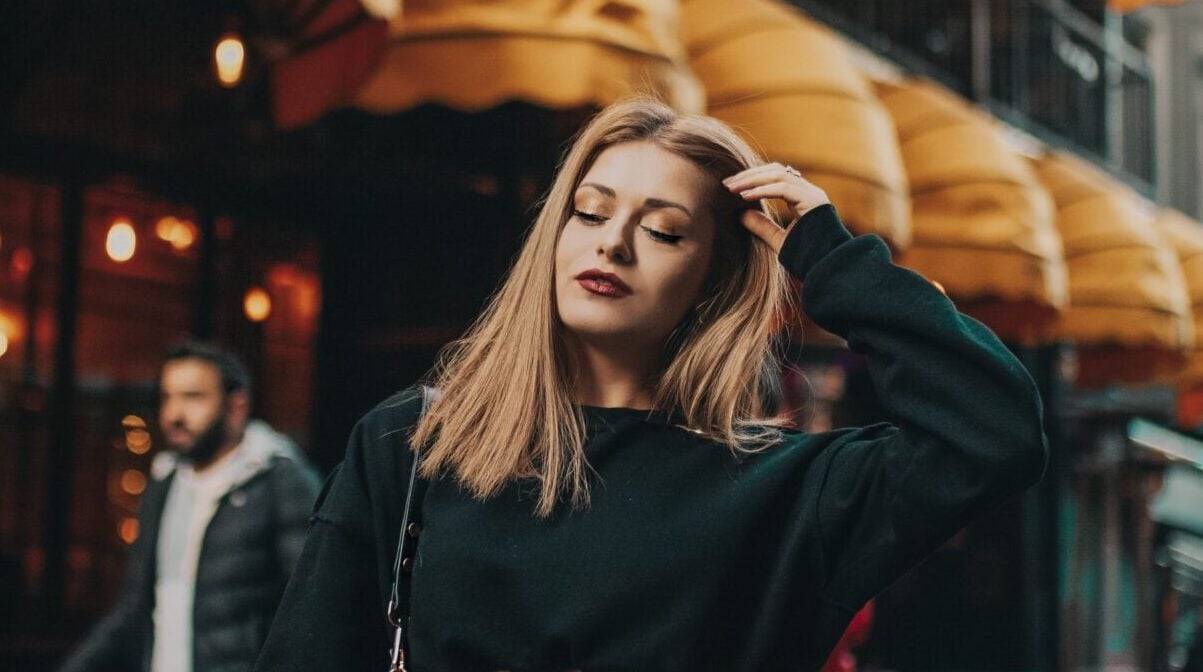 However, there are some exceptions, where the stars choose to descend and marry an average joe and continue to live a happy married life.

Hollywood A-Listers Who Did Not Marry A Celebrity

Hollywood’s Pretty Woman, Julia Roberts married cinematographer Daniel Moder in 2002. Both met on the sets of The Mexican, where Daniel was the behind-the-scenes artist for the film. The couple is happily married and has three children. Married for 20 years, they keep their personal life private.

America’s famous stand-up comedian and writer, Wanda Sykes, married Alex Niedbalski in 2008. They met through a mutual friend and instantly felt a connection. Today, they are happily married with twins and believe in having found profound love in one another. Wanda says her life completely changed the moment she saw her.

Rock star Ariana Granda met real estate agent Dalton Gomez through her team. The formal introduction turned into romance, and the couple started dating in 2020. They married within a year and found true love in one another. Her wedding pics on Instagram were nothing short of a dream.

‘The sexiest man alive’ according to People’s magazine, Paul Rudd met his wife at his publicist’s office. They married in 2003 after dating for eight long years. Presently, Julie is a screenwriter and a producer. Despite both of them opting for glamorous professions, their family life is pretty guarded.

Jennifer Lawrence met Cooke Maroney through a mutual friend. Maroney works at an Art Gallery. The couple connected at an emotional level and started dating. They were married in 2018 and just recently became parents.

Eddie Redmayne chose PR Executive Hannah Bagshawe as his partner. Sparks flew when Hannah’s friend organized a fashion show where Eddie volunteered to walk down the runway. In 2014, they got married and make an adorable couple.

One of the cutest actresses in Tinseltown, Anne Hathaway met jewelry designer Adam Shulman on the set of Les Miserables. The film played the role of cupid in their lives, and their romance blossomed with time. Adam proposed to Anne with an impressive 6-carat diamond ring that he designed for her. The couple married in 2012.

Actor Jesse Ferguson and Justin Mitika, a lawyer by profession, met at the gym for the first time. After recognizing him from the show Modern Family, Justin approached Jesse and praised him for his performance as the gay character ‘Mitch.’ Mitika worked as an Activist for legalizing same-sex marriage. The two tied the knot in 2013 and have a child.

Three times Academy Award winner Meryl Streep met her husband at a very unfortunate time when she was grieving the loss of her then-boyfriend. Don Gummer, a sculptor, helped her during those tough times. Married in 1978, both are a happy couple, testimony to which are their four children and 42 years of marriage.

Actress Reese Witherspoon met talent agent Jim Toth at a party, where they hit it off immediately. Witherspoon fell for Toth in less than a year and got married. What she liked best was that she felt protected. The couple has a child. Her Instagram account has some cute clicks from the couple’s private moments.

Actor Christian Bale met Sibi Blazic on the set of Little Women, where she was working as a writer’s assistant. Bale was skeptical about marriage, but then he fell in love with Blazic, and his perceptions changed. They tied the knot in Las Vegas in 2000 and have been together for 22 years. They have two children together and prefer to keep their personal life private.

George Clooney met the gorgeous Amal Alamuddin, a practicing barrister, through a mutual friend when she was working as a human rights activist. Clooney simply texted her for a date and soon realized that she was ‘the one.’ They tied the knot in 2014 and have twins, and claim to be living in a dream.

Matt Damon and Luciana Barrosco’s love story is reminiscent of a sweet romcom. An actor walks into a bar, notices the pretty bartender right across the bar, and falls for her. As cheesy as it may sound, it happened! The couple married in the year 2005 and have three adorable children.

F.R.I.E.N.D.S star Lisa Kudrow married advertising executive Michel Stern in 1995, just before the wrap of the sitcom’s first season. They knew each other as friends, and it took time for their romance to blossom and reach the matrimony stage. Happily married, they have a handsome young son.

Patrick Dempsey and hair stylist Jullian Fink first met at Fink’s hair salon, where the Grey’s Anatomy star made an appointment. It was not love at first sight. It took full three years until they realized their love for each other. The couple married in 1999 in a very romantic setting. They are parents to three children.

Natalie married Benjamin in 2012. Millepied is a French dancer and choreographer. He has choreographed ballet in some Hollywood movies. The couple met on the set of Black Swan, where he choreographed for Natalie. Soon, they fell in love. Their decade-long marriage has been a blessing, and they are happily married.