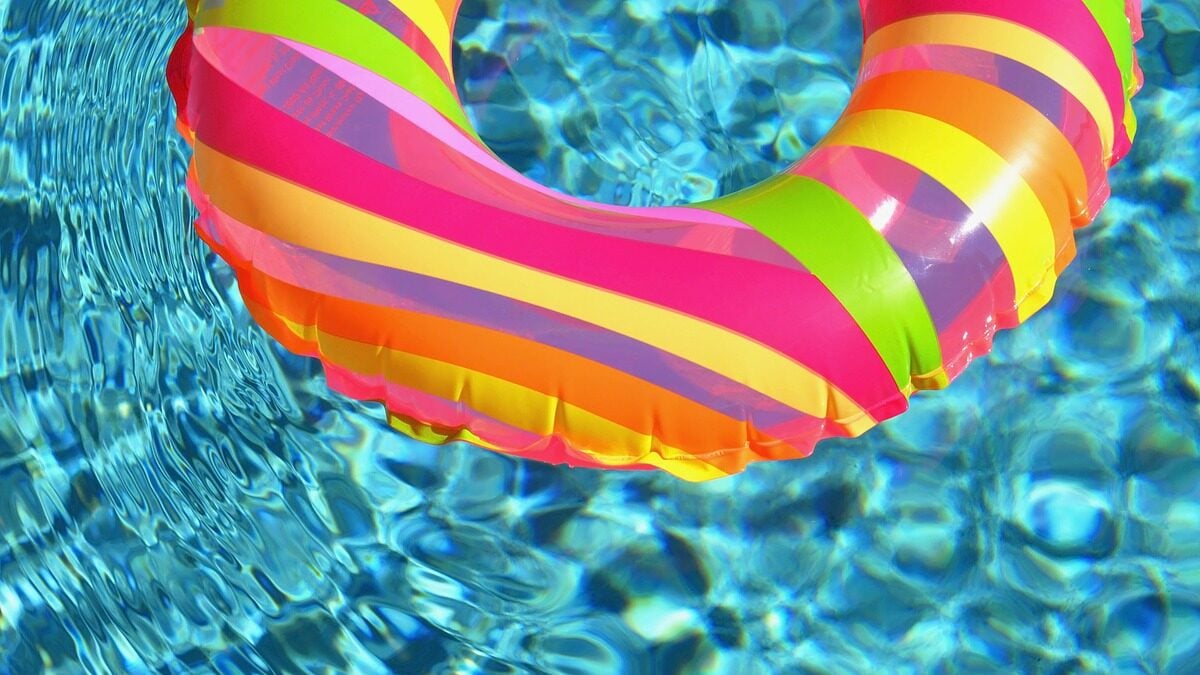 Inflation is at an all-time high, and consumers are reacting by changing their behavior. Here are some of the ways that inflation is changing consumer behavior.

1. Americans are tightening their wallets, in line with rising grocery prices:

Research from Forbes Advisor has discovered that more than half have cut back on non-essential items when shopping for groceries (51%), and almost half (45%) of Americans have changed their grocery shopping to buy cheaper alternatives.

Furthermore, consumers are forced to minimize how many groceries they purchase. Overall, two in five Americans are buying fewer groceries as a result of inflating food prices (39%), and one-third have reduced their weekly grocery budget (31%). Moreover, just one in six (17%) Americans do not claim to have adjusted their spending when shopping for groceries.

2. People are reducing travel to save on rising transportation costs:

More than half (55%) are reducing the frequency of non-essential journeys to save money on transportation. While one in five Americans (20%) are cutting back on the number of long journeys they are taking.

However, some have adjusted how they get around, as more than one in six (16%) are walking more frequently to reduce fuel and transportation costs. With rising costs, some people may struggle to fill up a full tank at once as they await more cash. As a result, almost one quarter are filling up less fuel in their cars to save spending in one go (24%).

When dining at home, half have cut down on takeouts and are opting for more home-cooked meals (49%). And when it comes to cooking, one-third are meal planning more regularly to avoid wasting food (32%), and almost one in three are cooking with more basic ingredients instead of pre-prepared options (29%).

Food waste is clearly on people’s minds when it comes to how they plan to save money. More than two in five are using leftovers to avoid food waste (46%), and one in six are batch cooking more regularly (15%).

4. Americans are making use of old clothing items and searching for bargains

More than two-fifths of Americans are wearing old clothes more often than before to avoid spending money on new ones (43%). Two in five Americans are primarily buying sale or discounted clothes to make up for inflated prices (40%). Within this figure, one quarter (24%) are turning to thrift shops or second-hand stores/marketplaces more than ever.

Almost one in five are cutting down on designer clothes and accessories (18%). Worryingly on an environmental level, one in ten are turning to “fast fashion” clothing more than ever due to cheaper prices.

5. Dining out is less common

Unfortunately, the survey unveiled bad news for the restaurant industry, which is still trying to claw its way back from the pandemic. Two-thirds of Americans (62%) are choosing to dine out less frequently as a result of inflated prices. One-third are both dining at more affordable restaurants (30%) as well as actively choosing to order cheaper items on the menu.

Sadly, it is the restaurant staff who are really missing out. One in ten diners are tipping less money than the usual percentage to save where they can (10%). Overall, 84% of Americans have changed their spending habits when it comes to dining out – the most common spending cut.

6. Leisure spending has been cut, along with date nights and social plans

Overall, thirty-nine percent of survey respondents said they’re engaging in fewer leisure activities like concerts, festivals, and the cinema— again, bad news for those industries, which are also still struggling. This has resulted in Americans spending less time with their friends, as one-third are making social plans less often (30%) and (29%) are socializing with friends at home more regularly.

Furthermore, rising everyday costs are causing couples to spend less money on quality time together.  One in five couples are going on fewer date nights to save money (20%), and more than one in six people are opting for cheaper locations when going on dates (18%).

7. Being savvy with everyday savings

Consumers are making a concerted effort to be savvy savers when it comes to everyday spending. More than one-third have started utilizing coupons more regularly as a means to save money (37%). Similarly, one quarter (25%) have swapped their usual products for alternative ones, should they be able to obtain a similar product using a coupon or discount.

People are also taking advantage of discounts offered when buying in bulk, with over a quarter doing so more often (26%). Overall, one in five (20%)  have canceled a film and TV streaming subscription in an effort to save money on home entertainment.

8. Curbing alcohol consumption in an effort to save dollars

9. Holding onto older gadgets and appliances

Overall, one-third of consumers have cut down on the money they spend on gadgets and appliances (36%). Of those surveyed, one in five (21%) are using outdated gadgets to avoid upgrading them and save on costs. One in six (15%) have taken to DIY in an attempt to fix faulty technology and avoid spending money on new gadgets and appliances.

Concerning cell phones, more than one quarter have avoided upgrading their cell phone model to save money (28%). One in ten Americans (10%)  have downgraded their cell phone package (eg, minutes, data) as they were offered a cheaper alternative.

10. Changing up their credit card habits