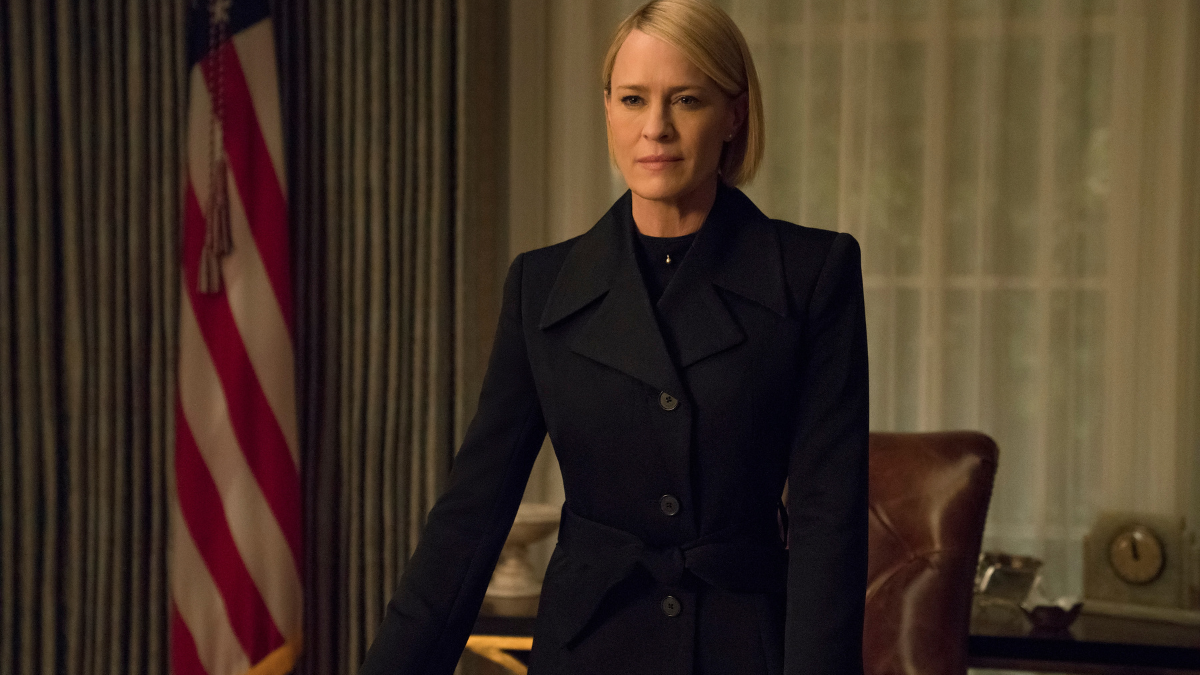 When you look for something to watch, you often ask friends and family for recommendations. “Hey, What should I watch tonight?”

Someone polled the Internet and asked,  “What movie or show on Netflix was strongly recommended to you but, upon watching, turned out to be terrible?”

Note: not all these shows are available on Netflix currently.

One person said, “Sure, it was nice to see a cat play amongst the mice, but it didn’t feel like there were other cats in Washington. In the end, the whole thing felt hollow.” Someone else commented, “I totally get that assessment. For me, it’s important to keep in mind that Frank is telling the story. He’s a megalomaniac and perhaps a sociopath. Of course, he’s the only cat among mice, he’s the author.”

“my girlfriend at the time said it was the best show and what not,” said one person,  “The plot is ridiculous, their clothing and makeup would never be allowed at a school, a bunch of 16 year old girls surely cannot have so many secrets that they can be blackmailed to such an extent. the police cannot be so ineffective and stupid. There cannot be one crazy stalker person thats getting off on tormenting the lives of a bunch of teenagers and their friends.”

“I work in the music industry, and that show doesn’t reflect anything I know” replied one person,  “Also, I think the characters are horribly one-dimensional. Cookie, who we’re lead to believe is a great feminist character, represents some of the most unfortunate stereotypes of African-American women: Bad temper, beats up her kids, etc. I watched like four episodes and gave up.”

“I’m half way through season 2 and giving it a fair shake,” said one person,  “But so far…zombies attack. Let’s get out of here. But we need supplies. Ok…you go get food. You go and I’ll stay here. Ok. We’ll meet up over there. (Meet up.) Where Bob? I lost him on the way. Let’s split up and find him. We’ll sneak around these zombies. Ok great. (Meet up.) We found Bob. He’s been eaten by zombies. We found Larry and friends but we lost Sue. Ok. Let’s find Sue. We’ll split up. Ok. (Meet up.) We found Sue. She’s been eaten by zombies. We lost Larry but we found Harry….”

This show has a huge fan base, so I was surprised when someone said, “It’s this very old and childish show about a very old and childish man who travels through all of time and space having adventures. It’s a terribly strange premise, with an enormous and inconsistent mythology, but on the plus side, they can lots of fun and interesting stories that wouldn’t be possible on any other show.”

“My roommate got me to watch it and it is easily the worst show I have ever seen, ” said a Redditor,

“It is the same s*** every episode. For some reason Kevin Bacon is in a stand off in EVERY SINGLE EPISODE. They have the classic mash the keyboard to hack, guns firing round after round with no reloading, bad guys narrowly escaping yet they always have time for a monologue, Kevin Bacons backup is always seconds too late and somehow he is always alone even though they are chasing a cult of serial killers. And not to mention that every house has a secret escape route that will get you out of the grasp of the FBI in seconds. The serial killers kill like dozens of people yet they send like 2 cops after them and backup always arrives just a moment too late. The plot is just so wildly unrealistic that it makes this show wildly unrealistic. 2/10 would not recommend.”

7. How To Get Away With Murder

“The premise and reviews I heard drew me in. So far I have a hard time getting connected to the characters. I am up to episode four but it doesn’t draw me in as much as I hoped”, said one person. Another person agreed, “I loved the first half of season one, but it gets fairly ridiculous towards the end. Haven’t even bothered watching season two.”

“I can get why someone who doesn’t know about the characters would like it, but coming from the DC animated stuff and having background knowledge of the character and quality DC usually puts out, I was just disgusted with how it turned out” replied one person.

“I thought the premise was clever, but the writing was often hackneyed. The complications were clumsily shoehorned in and nonsensical. Joke setups were sometimes telegraphed from a mile away and stolen from actual “A guy walks into a bar…” jokes” said one poster,  “Anyway, I know it’s popular and a lot of people really liked it, but I couldn’t get through the first season.”

One person really doesn’t like this show. They said, “Really struggled with the first few episodes and gave up, someone on Reddit said it gets better and becomes some sort of extensional piece. So I watched through Season 1 and part of Season 2; still couldn’t do it. I don’t know what it is, but I just really struggle with watching the show.”

We hope you enjoyed this Reddit picks list of examples of movies or shows on Netflix that were highly recommended and turned out terrible.  Did they get it right, or did you do something on this list?

Also, check out these fantastic Netflix shows no one seems to watch.