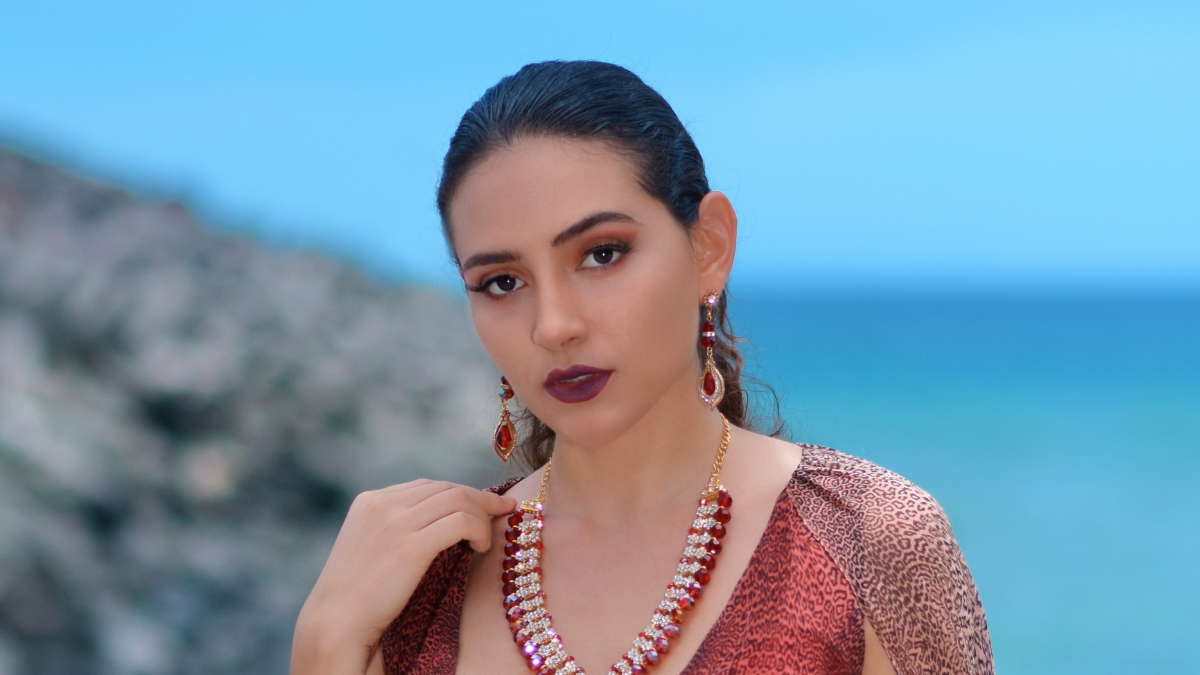 When it comes to visiting Central America, oftentimes you’ll hear Costa Rica mentioned as the best travel destination. Even Panama is growing in popularity for expats and tourists.

Here, I’ll tell you about some destinations you might not have thought of. Taking into account affordability, unique scenery, and activities, these are the best places to visit in Central America.

Guatemala is vastly underrated as a travel destination due to the stigma of it being dangerous. While there are indeed dangerous areas, that’s true of any country and even any city, so don’t let that steer you away from enjoying these beautiful places in Guatemala.

Antigua is the cultural hotspot of Guatemala and really of all of Central America. It’s about a forty-five-minute drive from the airport in Guatemala City.

Antigua was the capital of the country for 200 years before a devastating earthquake leveled the city in 1773. Ruins from hundreds of years ago are stills scattered around the city.

Also scattered around the city are volcanoes. Pacaya, Achetenango, Fuego, and Agua are all accessible from Antigua. One of the trademark Antigua adventures is an overnight hike and camp on Achetenango, where you’ll see the eruptions of Fuego. The bright orange lava will light up the night and give you some of the coolest photos you’ll ever get anywhere.

Antigua’s most notable landmark is Saint Catalina Arch. Getting a picture here can be tough, so be sure to arrive early!

You’ll also want to take the walk (or drive if you’d rather) up to Cerro de la Cruz, an overlook with a wonderful view of the city with the three volcanoes in the backdrop.

Hobbitenango is another fun stop to make. It’s an eco-park created to resemble Hobbiton from Lord of the Rings. There are several “hobbit holes” that are available for lodging.

There are activities like axe throwing and archery and lots of photo ops. The eco-park sits on the highest peak in Antigua, so the views are breathtaking. On clear days, you’ll be able to see the volcano erupting in the distance.

If you’re looking to learn and practice Spanish, Antigua is the ideal place to do it. The city is famous for its quality Spanish schools.

As a student of Spanish myself, I found the locals in Antigua easier to converse with than anywhere else I’ve ever been. Their accent is so clear and easy to understand. It’s the perfect place to learn and advance your skills.

Early explorers called Lake Atitlan the most beautiful lake in the world. Standing on the shores of Panajachel (likely your arrival point at the lake), it’s easy to see why.

The lake is surrounded by hills and mountains, with more visible volcanoes. The sunsets will knock your socks off.

Observing the locals that live around the lake is like going back in time. You might see some locals washing their clothes on the shores of the lake.

There is a water taxi that goes between all of the ports on the lake. Aside from the base at Panajachel, you’ll want to visit San Marcos, widely considered to be the spiritual hotspot of Lake Atitlan. Here you’ll find many yoga and art classes, both conventional and unconventional.

San Pedro la Laguna is another attractive town on the shores of Lake Atitlan. While here, you can soak in the stone thermal pools and enjoy a view of the lake and the surrounding jungle.

Peten is where you’ll find one of the largest Archaeological sites in all of Mesoamerica. Tikal was a political powerhouse and was home to more than 100,000 inhabitants.

Tikal is worth the trip to Guatemala by itself. It may not have the big billing that Chichen Itza has as one of the Seven New Wonders of the World, but for my money, it’s a far more beautiful experience.

The grounds are bigger, requiring at least half the day to explore the whole site. The surrounding jungle is green and sprawling and houses some interesting wildlife that is unique to the region.

The sounds of the howler monkeys are unforgettable. You might even see a toucan!

Tikal is accessible by the nearby town of Flores, the county’s second-biggest airport. The town is fairly large, but the island you’ll want to stay on, Isla Flores, is small.

From Isla Flores, you can take a boat tour around Lake Peten and see the sites on and around the lake and stop at the nicest beach for a swim.

Other sites like Crater Azul and Yaxha are also accessible from Flores. Isla Flores isn’t a large place, but there are enough activities and nearby sites to easily fill four days.

The best part of these places in Peten is they are far less traveled than most popular places in Central America. You’ll get a unique travel experience as a reward for finding your way to Peten, Guatemala.

Honduras is another vastly underrated travel destination. The country offers beautiful scenery and historical sites that make it one of the best places in Central America for a visit.

Off the northern coast of Honduras lies the island of Roatan, a destination for diving enthusiasts from all over the world. The island is famous for its offshore reefs and shipwrecks.

The sea life you can see while diving around Roatan is unique, especially the chance to see the huge whale shark, the largest fish in the ocean.

Roatan is very tourist friendly, as most on the island speak English, even if it’s not perfect and a little broken.

You can also access the nearby island of Utila from Roatan. Utila is less developed and a great escape from civilization if you want a quiet and authentic beachside experience.

Don’t leave Honduras without visiting the Mayan ruins of Copan. It’s a little off the beaten path, but if archaeological sites are something that interests you, this will be well worth the trip.

Copan was the eastern capital of the Mayan empire. It’s considered the most elaborate and spectacular of the Mayan cities. Much of the site is unexcavated, but the premises are huge, and the ruins are some of the most stunning you’ll find.

The ruins are close, less than a mile away, from the town of Copan Ruinas. It’s a small town, but it’s the best place to spend the night near the ruins.

Next on our list of the best and most underrated places to visit in Central America is Nicaragua. Let’s get into what makes Nicaragua worth visiting.

The city of Granada is known for its beautiful colonial architecture, but the real excitement sits outside the town.

Mombacho Volcano sits about 6 miles outside the town. There hasn’t been an eruption for centuries, but steam and smoke still rise from the depths. You can hike up and peer into the caldera if you’re looking for an exhilarating hike.

Another dormant volcano, Apoyo, holds a Laguna, which is also the deepest point in Nicaragua. You can do some lake activities here, like kayaking, paddle boarding, and swimming.

The lake looks unassuming, but don’t forget that it is in a sleeping volcano!

Our goal here was to give you some out-of-the-box travel destinations in Central America, places you might not have thought to go. In my experience, those can be some of the best experiences.

Don’t forget to pack an open mind when you set off on your trip. Traveling will give you impromptu lessons on patience, acceptance, and even making friends.

Have fun out there!