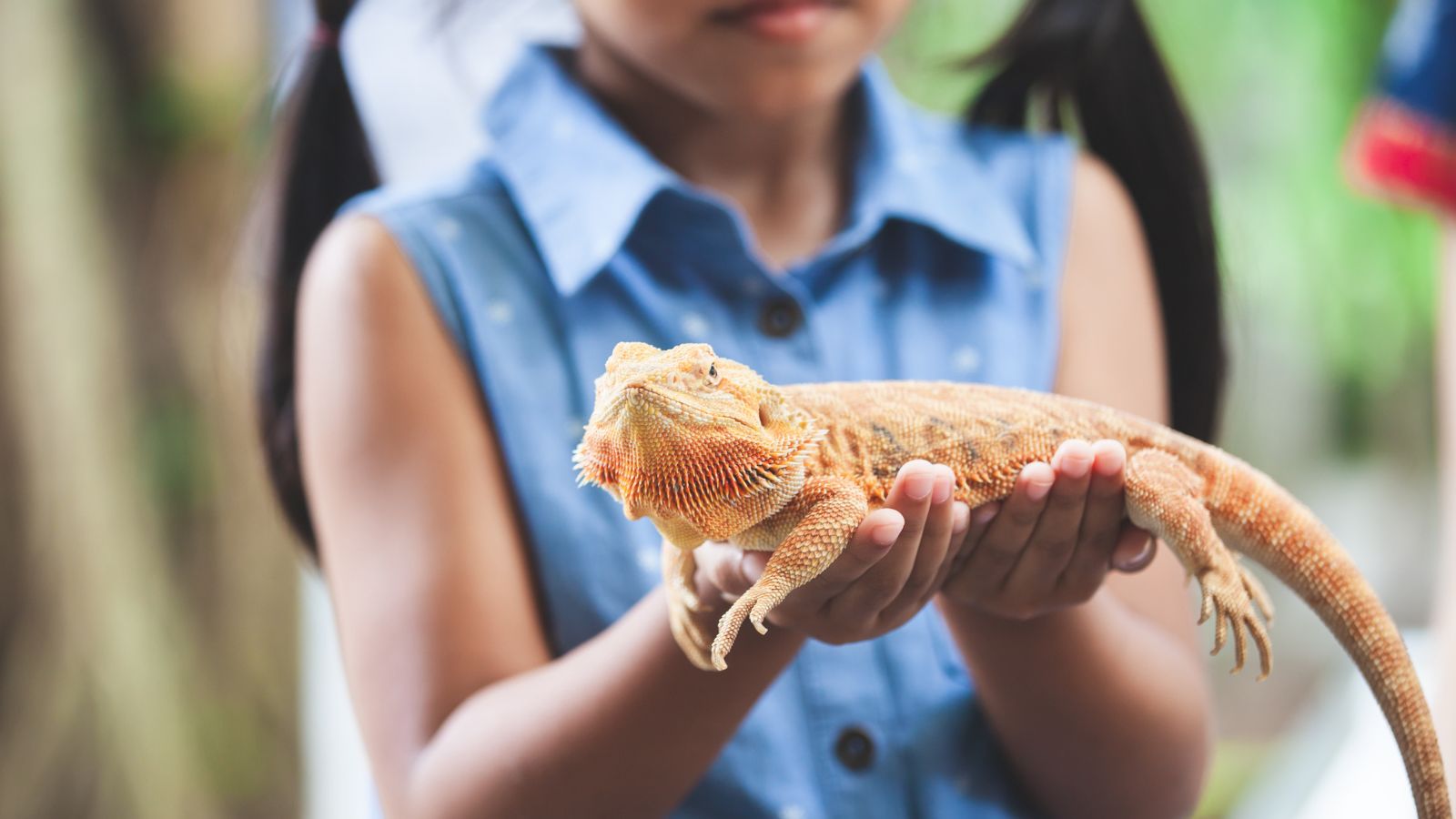 An anonymous Reddit user shares his story about gifting his wife’s pet to their daughter for her birthday.

OP explains that his wife has a bearded dragon named “Boris” that she got six years ago as a prank from one of her bridesmaids. OP wasn’t expecting his wife would be “stupid enough” to keep it, but she did. OP makes it clear that he does not want the lizard and believes his wife keeps it out of spite.

OP clarified that his wife only fed the lizard twice in the six years she has had it, and it bit her, so she never did it again. OP is the one caring for the animal. OP admits that as he stepped into the caretaker role, he began to like the lizard and no longer wants to get rid of it.

When OP heard that his daughter wanted a pet for her birthday, he thought it would be funny to give her Boris. At the girl’s birthday party, she opened the box that contained the lizard and immediately screamed and then started crying. OP thought he was being funny by giving her the lizard but one look at his wife told him it wasn’t as funny as he thought it was.

His wife pulled him aside later and lectured him about how embarrassed their daughter was and how she was equally embarrassed. OP said that the way they reacted hurt his feelings and he feels “miserable” every time he looks at his wife now.

Was OP’s prank funny? Should the wife have reacted the way she did? How would you have reacted in that situation?