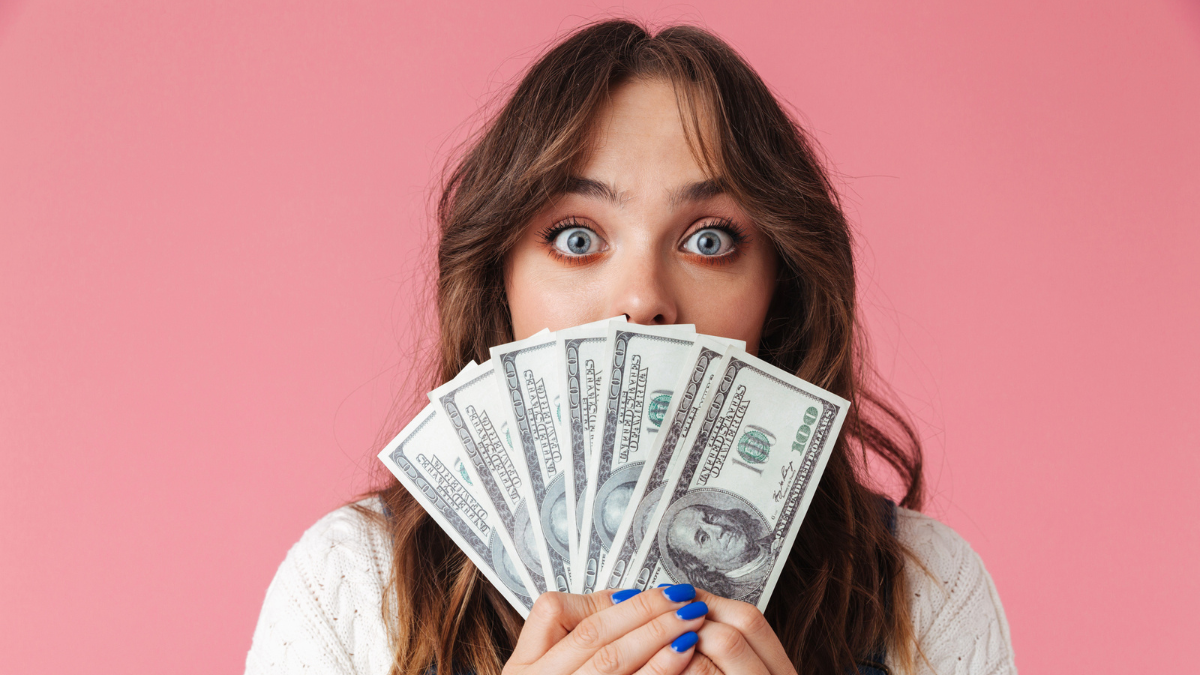 Want a better credit score? Where you live can have an impact on your credit score and your ability to pay off your debt.

A new study from Upgraded Points recently shared the results of its newest in-depth data study of 60 American cities, ranking them from best to worst for credit score impact.

The ability to pay off debt is crucial for determining your credit score, so the sooner debt can be lowered, the better.

But minimum wage, per capita income, and cost of living are just a few important factors determining how quickly Americans can reduce their debt – and location is key.

“There are a whole host of benefits to having a great credit score,” said Alex Miller, Founder of Upgraded Points.

“Lower interest rates on car loans and home mortgages, better insurance coverage, the best credit cards, and even rental housing can all depend on a good score. Fixing a bad or even average score can be a hard job though, so a little knowledge goes a long way.

And that is why we put together a list of the best cities to be employed, spend your money, and ultimately reduce your debt – helping your credit in the process.”

The study started with 60 of the largest cities in the United States and then ranked them based on eight different factors: interest rates, number of financial advisors per capita, cost of living index, average credit card debt, unemployment rate, mean credit score, minimum wage, and per capita personal income.

Each factor was assigned a scored weight based on its importance in boosting credit. That data was converted into a score of 0 to 5, with 5 being the most favorable. Scores were then multiplied by their factors’ weight and added together for a total possible high score of 50.

New York State has three cities in the top 10 rankings, but surprisingly, New York City was not among them.

Syracuse is the third city in New York state to make the top 10 with an overall score of 30.8. All three cities have an average cost of living index of 70.29, meaning it is 30% cheaper to live in one of these cities than the national average. This allows workers to pay down debt far faster.

The top two cities in the study to boost credit scores are on opposite sides of the country. Number two is San Jose, California, with a total score of 36.38.

No one wants their city to be on the “worst” list, but the data is clear.

With one of the lowest minimum wages in the country ($7.25/hour) and extremely high unemployment rates, Texas has the dubious distinction of having the top three worst cities for boosting credit scores.

In fact, half of the top ten worst cities are located in Texas. Ranking number two and number three are El Paso and Dallas, respectively. While Atlanta, Oklahoma City, and New Orleans are all in the top ten as well.

Please visit the full study HERE to see the complete results of all 60 cities, along with multiple city-by-city breakdowns, complete risk factors, score weights, and more.