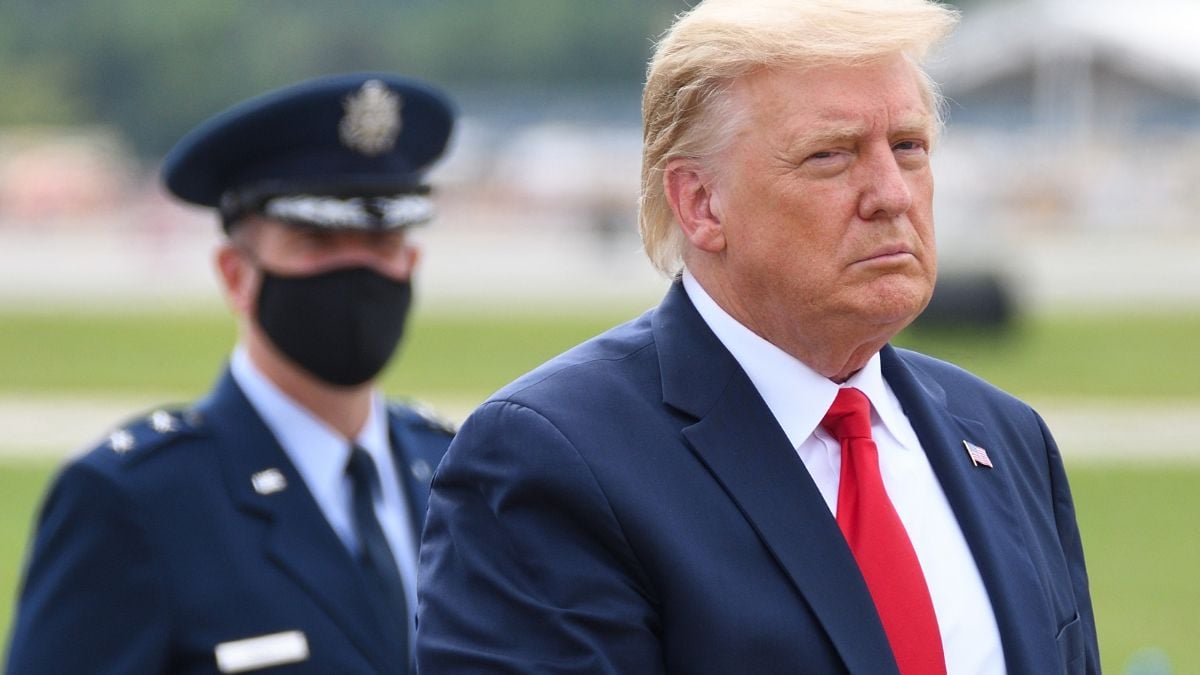 Trump has been having a rough go of it lately. He’s involved in multiple investigations, his company was convicted of tax fraud, and his chances of even winning the Republican primary in 2024 are getting slimmer and slimmer.

Trump, however, has not let these things slow him down and has now called for an investigation into Joe Biden and his overseas dealings with his son, Hunter.

Trump is in hot water with the DOJ for multiple reasons. He is under investigation for taking documents from the White House after he left. Trump claims that he had the documents declassified when he took them, but the FBI still raided his Mar-a-Lago residence to retrieve the files.

He is also under investigation by the DOJ and the House Ways and Means Committee over his level of involvement in the planning an execution of the January 6th rally.

Colorado attorney Kevin Evans filed a lawsuit against the Department of Justice in March on the grounds that they had broken the Freedom of Information Act. Evans filed the lawsuit in an attempt to gain access to documents pertaining to any overseas business dealings of Biden’s brother, James, and his son, Hunter.

The DOJ allegedly admitted in court that they have 400 documents that relate to Evans’ request but has since refused to relinquish the information. Trump, of course, took to Truth Social to call out the DOJ and question their motives for withholding the information.

“These records lead to, and implicate, Joe Biden and the many millions of dollars that have been stolen over the years. Why isn’t the Radical Left DOJ, and the Corrupt, Election Changing DBI (Democrat Bureau of Investigation), coming ‘CLEAN? After 7 years of investigations on me, and even Spying on my Campaign, they found NOTHING! How about spending some time and effort on Joe?”