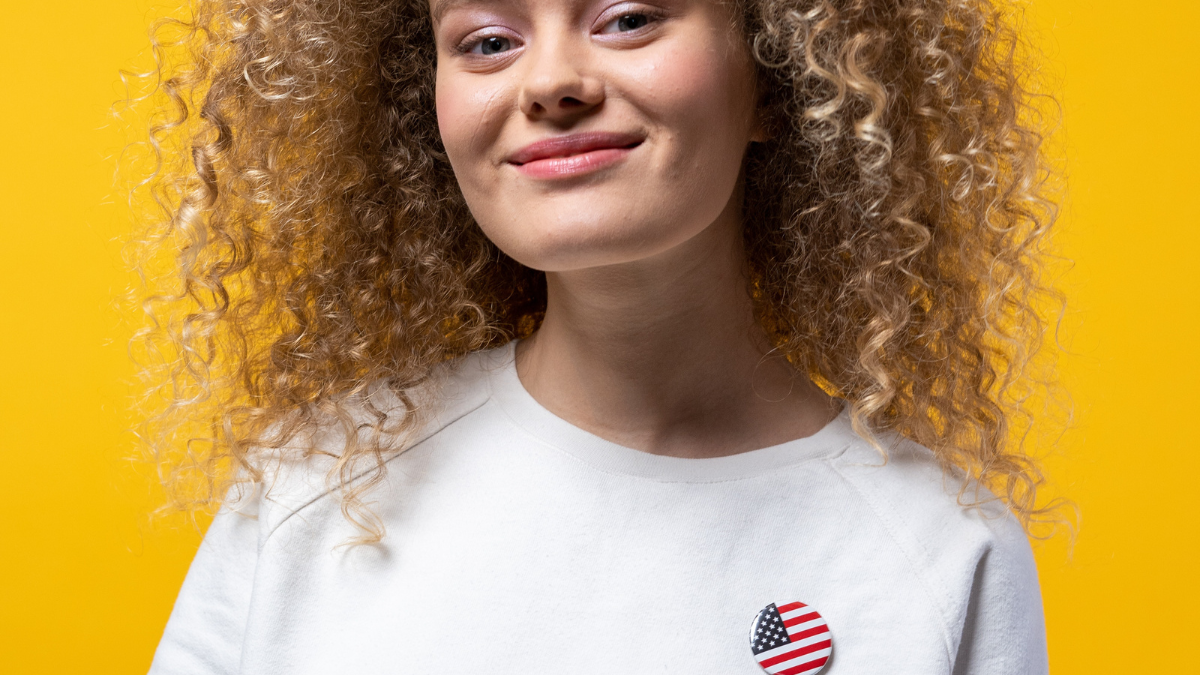 The new Harry and Meghan documentary from Netflix isn’t the only documentary you can look forward to. The U.S Government and Hollywood are coming together to create a documentary that will be narrated by Sarah Jessica Parker.

Congressman Jim Himes (CT-04), Chairman of the U.S. House Select Committee on Economic Disparity and Fairness in Growth, announced the release of his Committee’s groundbreaking documentary-style film, Grit & Grace: The Fight for the American Dream.

Narrated by EMMY award-winner Sarah Jessica Parker, this first-of-its-kind film showcases three powerful stories from across the country that explore what it means to find economic security in America and the diverse paths people take to get there.

“This project is personal to me,” said Ms. Parker. “As someone who grew up in a family that experienced economic hardship firsthand, this was a unique opportunity to share stories of dignity and strength, shedding light on hardworking individuals across our country in their pursuit of the American Dream.

In this era of deep division, the need for empathy among Americans couldn’t be more important. I see this film as a vehicle for the kind of compassion and mutual understanding that’s missing amid this polarized time.”

The 30-minute motion picture – described by the Washington Post’s Jacqueline Alemany as “an unprecedented break from the traditional output of lawmakers on Capitol Hill” – will premiere December 13 at the National Archives as part of a special event centered around storytelling and the American Dream.

In addition to families from West Virginia, California, and North Carolina, the project also features Committee Members who have experienced economic hardship and insecurity.

Grit & Grace reflects a unique approach central to the Committee’s work: leaving the confines of the Capitol to listen to Americans where they live. Field Hearings and events on a wide range of economic challenges were held nationwide, from Wisconsin, Washington, and Ohio to Texas, California, and Massachusetts.

“There is immense power and wisdom in personal stories,” said Chairman Himes. “Only so much can be learned from the dense jargon and obscure statistics inundating Capitol Hill.”

Members of the Committee held hearings and roundtable discussions with economists, policy experts, and representatives from the public and private sectors to better understand the barriers to economic security and mobility. Later in December, the Committee will present its findings in a report titled Bridging the Divide: Building an Economy that Works for All.

It will be interesting to see the fusion of government and Hollywood come together!