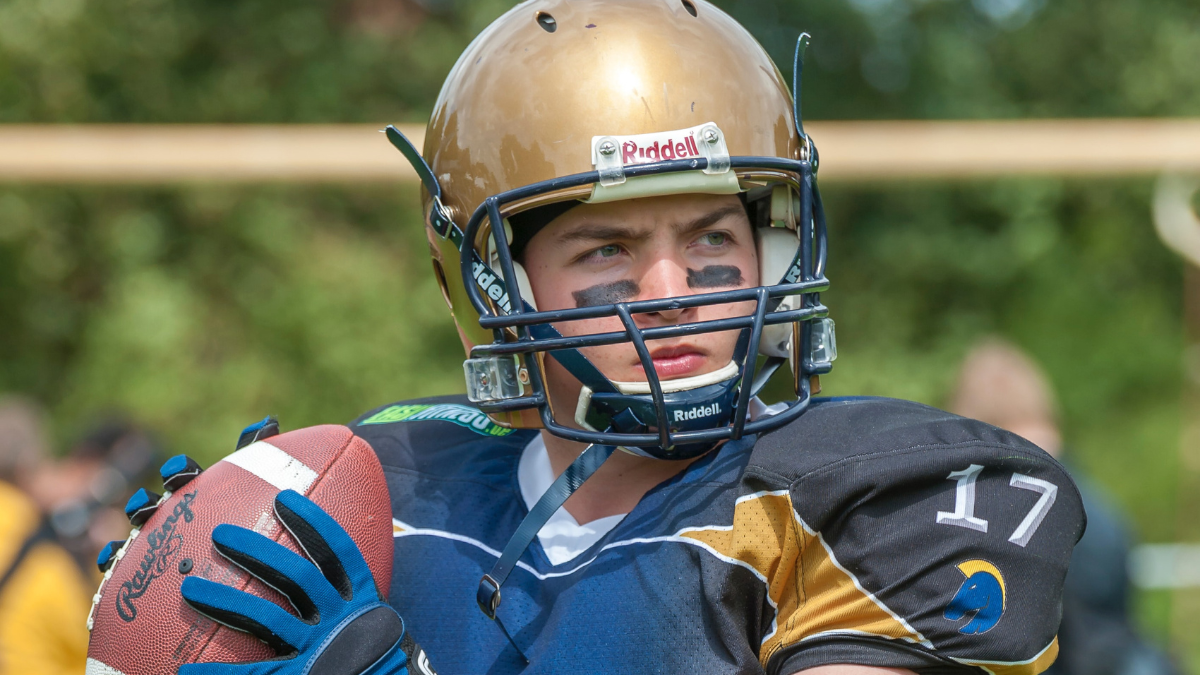 We asked 2,897 fans about their preferences while enjoying the game, such as favorite snacks and drinks, where they like to watch sports, and the people they prefer to do it with.

The poll, conducted online from October 18 to October 20, included questions about the sports event that matters the most to fans.

Respondents were also asked to specify their age, gender, and ethnicity. We have included breakdowns by these criteria and prepared charts to visualize the sports-watching habits of Americans in an easily-comprehensible manner.

Here are a few key findings from the survey:

* More people watch the Super Bowl at a viewing party in order to socialize (39%) than to watch the game itself (26.8%)

You may find my full report below, including visual presentations of the survey data, that you may use for publication:

Watching sports is a favorite pastime for many Americans, and in the past decades, the social aspect of it has become more important than the game itself for many.

Whether it would be a competition between school teams or a major sports event such as the Olympics or the Super Bowl – people love to watch sports together. A new survey shows that most people in the U.S. gather with family and friends to watch sports, and at the same time, socialize and eat good food.

An online poll conducted by SportingPedia asked 2,897 fans how and why they watched sports and some of the answers were quite surprising. For instance, the majority of sports fans say they usually watch their favorite games at home, eating chicken wings, chips and dip, and tacos.

Beer and soda come up as the most preferred drinks, on the other hand, while very few combine watching sports with drinking stronger spirits. Moreover, the most common reason for attending a sports game-related party is to simply socialize rather than watch the game itself.

The team at SportingPedia surveyed 2,897 people from October 18 to October 20 this year, asking a total of five questions. The poll was conducted online, with respondents selecting their gender, age group, and ethnicity. According to their answers, they were divided into the following groups:

For some of the questions, respondents were able to choose more than one answer.

Chicken Wings Named the Most Preferred Snack for Sports Fans

Food is an important part of every sports game-related party and for U.S. adults, the most preferred type of snack is chicken wings, with nearly 22.5 percent of respondents choosing this option. Three answers were available for this question and the other most common one was chips and dip, which was selected by roughly 19.6 percent of the people. The third most popular snack was tacos (12.9%), followed by pizza (12.4%), mozzarella sticks (8.5%), and chicken bites (7.1%).

Looking at the demographics, there are not many huge differences in people’s preferences when it comes to the types of snacks. Chicken wings topped the list for men (22.1%), while this option was even more popular among women – 28.1 percent of their answers were chicken wings.

This was a favorite choice for nearly 27 percent of black respondents and 23.2 percent of white people. One notable exception is the top choice of Asian and Hispanic people – it’s chips and dip for 22.3 percent of those identifying as Asian and 19.3 percent of Hispanics.

Interestingly, younger respondents, aged 18-29, picked tacos as their most preferred snack during a sports event – 20 percent of their answers were tacos, while another 18.9 percent were chicken wings, and 13.9 percent were chips.

Most People Drink Soda or Beer When Watching Sports

When asked about their preferred drink when watching sports, most people seem to prefer drinking soda to beer. Only one answer could be chosen here and the top responses were soda (42%) and beer (35%), followed by iced tea (12%), wine (6%), and whiskey (5%).

White respondents picked beer (41%) as their preferred drink when watching a sports event, while it was soda for black (50%) and Hispanic (48%) adults.

Big sports events such as the Super Bowl, the NBA finals or the baseball World Series attract millions in front of TVs and often, fans gather to watch their favorite club or athlete or the national team together.

When asked how they watch big sports events, nearly half of all respondents or 1,364 people said they preferred family gatherings with their parents, siblings and children. Another 947 or nearly 33 percent said they usually attended the so-called potluck parties where everyone brings food and drinks to share with their friends.

Roughly 10 percent of respondents said they preferred watching the game with other devoted sports fans and were not really interested in the food, drinks or anything else besides what they were watching.

Another 7 percent of people said they attended tailgate parties, while only 3 percent bought tickets and actually attended the game at the stadium.

Super Bowl Is the Most Popular Sports Event

There is nothing more important to a sports fan than the final competition of the season where two or more of the best teams go head to head to decide who the champion will be. And the particular event varies largely across the globe.

In this poll, respondents had to pick the most significant sports event and for most of them, this was the final of the NFL playoffs, better known as the Super Bowl. A little over 40 percent picked Super Bowl, while another 22 percent chose the NBA finals.

Note that for this question, respondents were able to pick only one option out of ten, which is why some events, even though quite popular by themselves, were chosen by less than 2 percent of people.

Interestingly, more people admit to attending a Super Bowl party in order to socialize than to watch the game itself. To the question “Why would you attend a Super Bowl party? What are your reasons?”, respondents could pick one out of five different answers.

The most commonly selected option was “to socialize” – 1,129 people or nearly 39 percent gave this answer. A total of 775 people (27%) said their reason was to watch the actual game, while 685 people (24%) said they would attend such a gathering mainly for the food. Roughly 7.4 percent watch the event mainly for the halftime show and another 3.2 percent say they do so for the interesting and funny commercials.

Socializing was the main reason for more than half of all women or roughly 55 percent versus only 34 percent of men. Also, watching the game was the second most common answer among men – around 30 percent of them gather for the game itself, while only 19 percent of women share the same reason.

Respondents aged 56 years and older admit their main reason for attending a Super Bowl party is the food – 37 percent of them watch the game for delicious snacks rather than for being with family and friends (36%) or for the competition itself (20%).