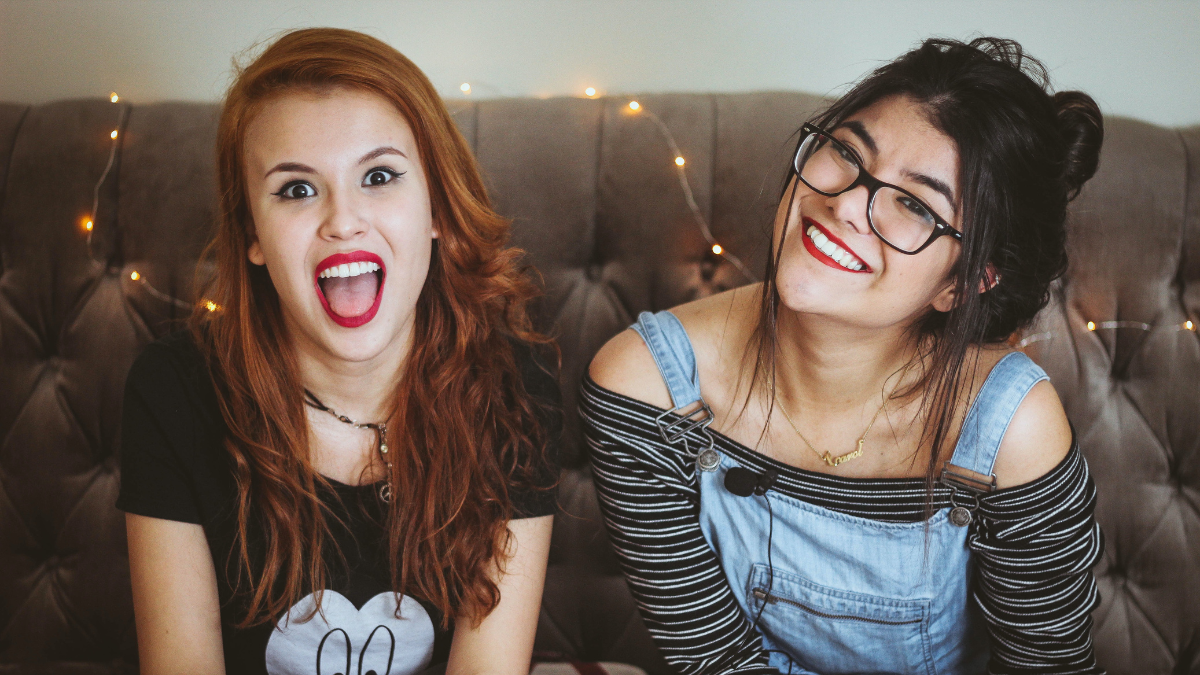 Trivia is a fun game to play with friends and family. Even if you don’t know all the answers, it is fun to learn interesting facts and see what everyone knows!

Are you competitive when it comes to playing trivia? Do you play to win, or do you play to have fun with friends and family?

Did you know that Massachusetts is home to America’s most competitive trivia players?

Did you know that people on the East Coast are more competitive about trivia than those on the West Coast?

These states are the most competitive when it comes to trivia

A new study reveals the most competitive states, with Massachusetts taking the top spot.

The research, carried out by workplace trivia experts at WaterCoolerTrivia.com examined Google Trends data to analyze the past 12 months of Google searches across America for search terms often associated with trivia games and quizzes.

These terms were then combined to give each state a total score to discover the states with the most competitive trivia fans.

The study revealed that Massachusetts ranks as the most competitive state in America. With a total score of 631, it topped the list by 28 points. Massachusetts scores the highest for the term ‘sporcle’ in the country with a score of 100.

Vermont ranks as the third most competitive state in the country, with a total score of 593. The study revealed that Vermont has the highest level of searches for ‘jeopardy’ and the second highest for the term ‘logic’ in the country.

The study placed Pennsylvania next in the ranking, as the fifth most trivia-obsessed state, with a total score of 578. The top ten is rounded out by Virginia ranking in sixth place, Wisconsin in seventh, followed by Ohio, New Hampshire, and Washington in eighth, ninth, and tenth place, respectively.

A spokesperson for WaterCoolerTrivia.com commented on the study: “At Water Cooler, we see that trivia is popular all across the U.S. However, seeing just how rabid people in states like Massachusetts and Minnesota are surprised even us.”

This research was conducted by WaterCoolerTrivia.com, a trivia company that distributes quizzes to offices all over the country every week for the purpose of connecting co-workers in a fun way.