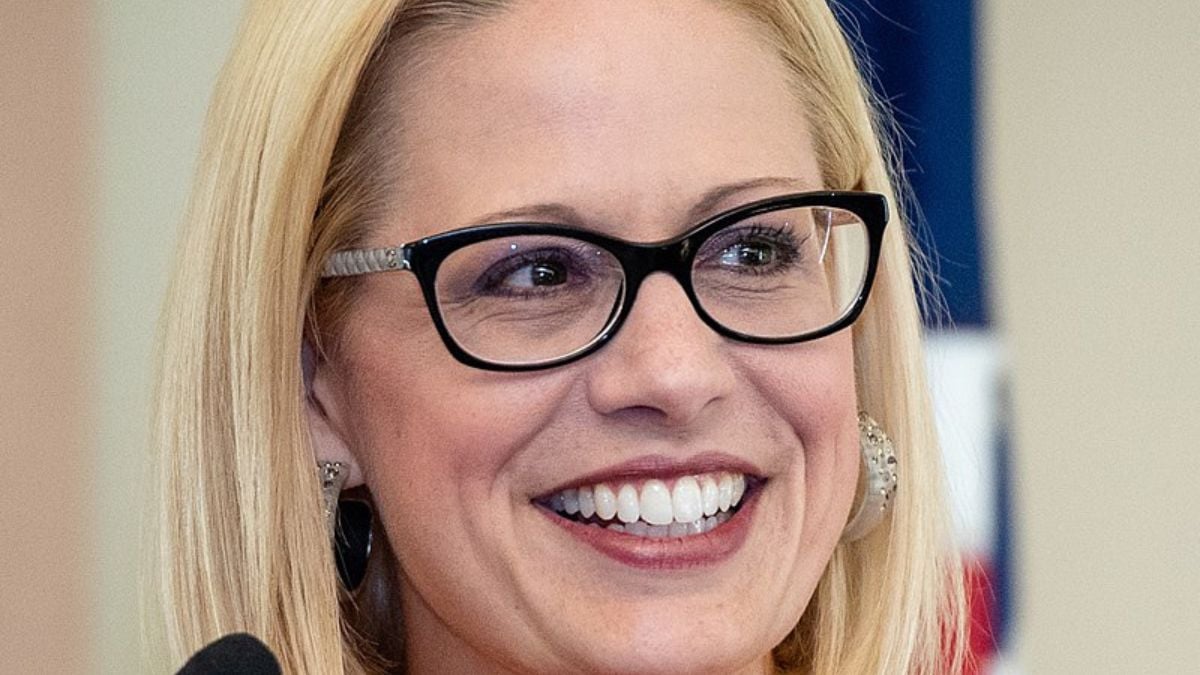 Democrats have been struggling to push their spending bill through Congress. Republicans are concerned with the Southern border and are hesitant to take any action with the spending bill until a solution is proposed.

Ex-Democrat Kyrsten Sinema proposed an amendment to the bill last minute that could help her former party get what it wanted.

Sinema proposed an extension to the Title 42 immigration policy until a more permanent solution can be reached.

Congress has until Friday at midnight to vote on its annual budget. is attempting to avoid a government shutdown.

The spending plan is set at $1.7 trillion right now, but Republicans were dragging their feet until a solution was proposed for the Title 42 problem.

Title 42 was supposed to expire on Wednesday, but thanks to Sinema, it will likely be extended.

Sinema proposed giving millions of dollars to help the immigration court process. The allocation of funds would help increase the number of lawyers available to prosecute crimes committed at the border.

The new plan would also expedite the deportation process and give more resources to ICE.

Republicans demanded that the Biden administration provide transparency and express their intentions for the southern border.