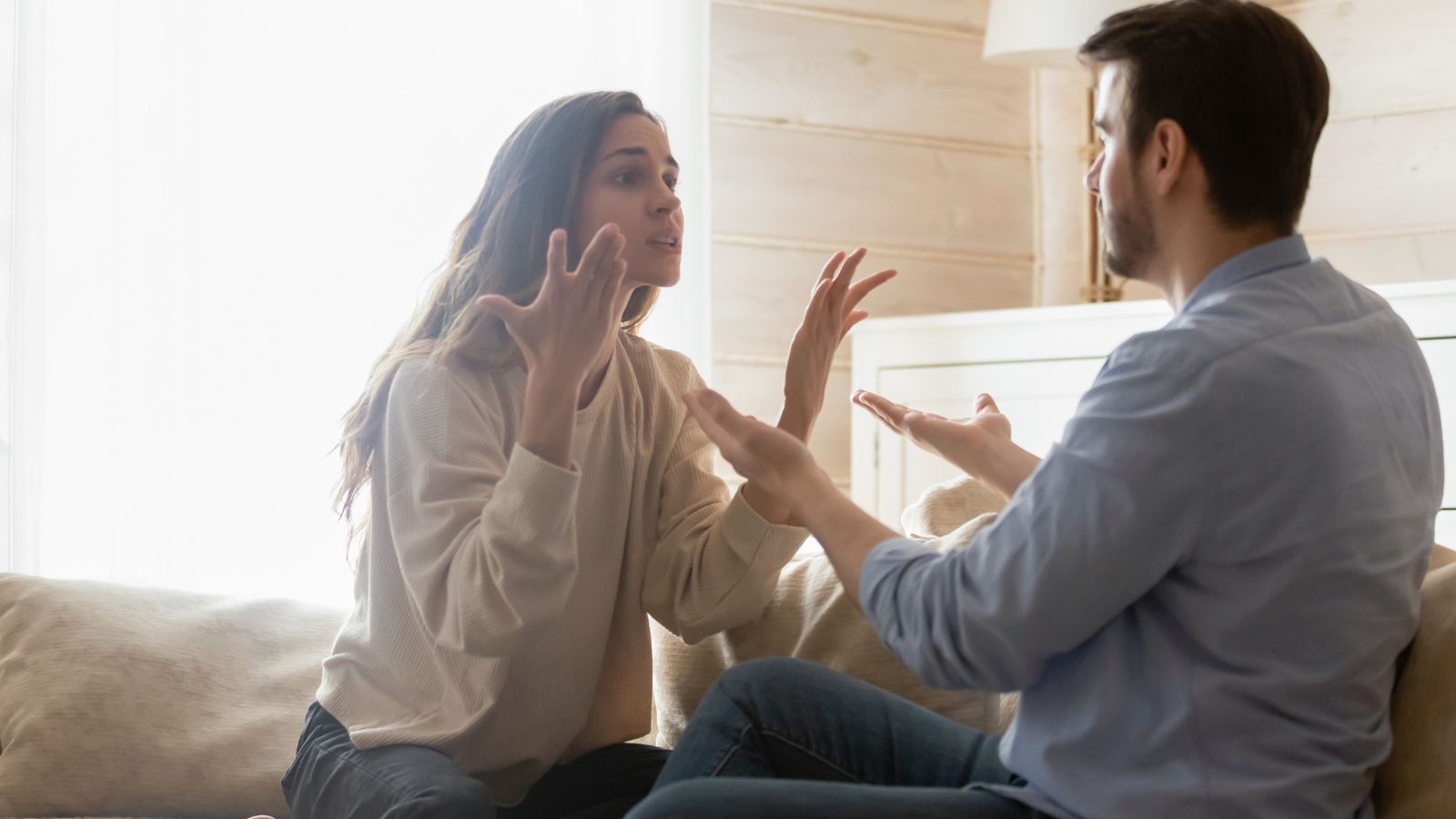 A Reddit user shares her story of her fiance making a key for her house without her permission and her changing the locks after finding out.

Off to a Good Start

The original poster (OP) began by explaining that she bought a 4-bedroom house after she let her business partner have their shared assets for $600k. She closed on her house a few months after her 23rd birthday. OP said she had always wanted to be a pastry chef and wanted to take free classes at the local community college.

She met her fiance at one of these classes. He was a chef at a high-end restaurant. He taught OP how to drive, helped her develop recipes, and helped her decide on the perfect spot to put her bakery. He proposed in Jamaica in August 2022. OP moved in with him when she got back home.

OP designed the kitchen in her house so she could work on recipes there. She has her phone on do not disturb while she’s baking, so she has no distractions. She said she sometimes missed calls from her fiance and it bothers him when she doesn’t answer. OP does clarify that she follows a very strict schedule and isn’t gone randomly.

Her fiance said he should have an emergency house key in case something like this happens again. OP said no because her house was her safe space, and she was still getting used to living with someone. One day, when she finished baking, OP noticed it was raining and decided to call her fiance to come to get her since she wasn’t comfortable driving in the rain.

He didn’t call when he arrived and instead came to the door and knocked. OP came to the door, and her fiance complained that he got wet while he was waiting, and that wouldn’t have happened if he had a key. OP pointed out that he could have called and she would have come to the car. Her fiance said that wasn’t the point and her not giving him a key was a “slap in the face.”

OP said that the previous day, she noticed that he had a multi-key in his glove compartment while she was looking for a lip gloss she had left in the car. She said she knew immediately what it was for and what he had done and called her brother to help her change the locks on her house. At dinner that night, she told him she knew what he had done and that the key wouldn’t work because she had changed the locks.

OP said she and her fiance argued about it and haven’t spoken since.

Should OP have given him a key? Should OP’s fiance have made a key without asking permission? How would you have reacted in this situation?