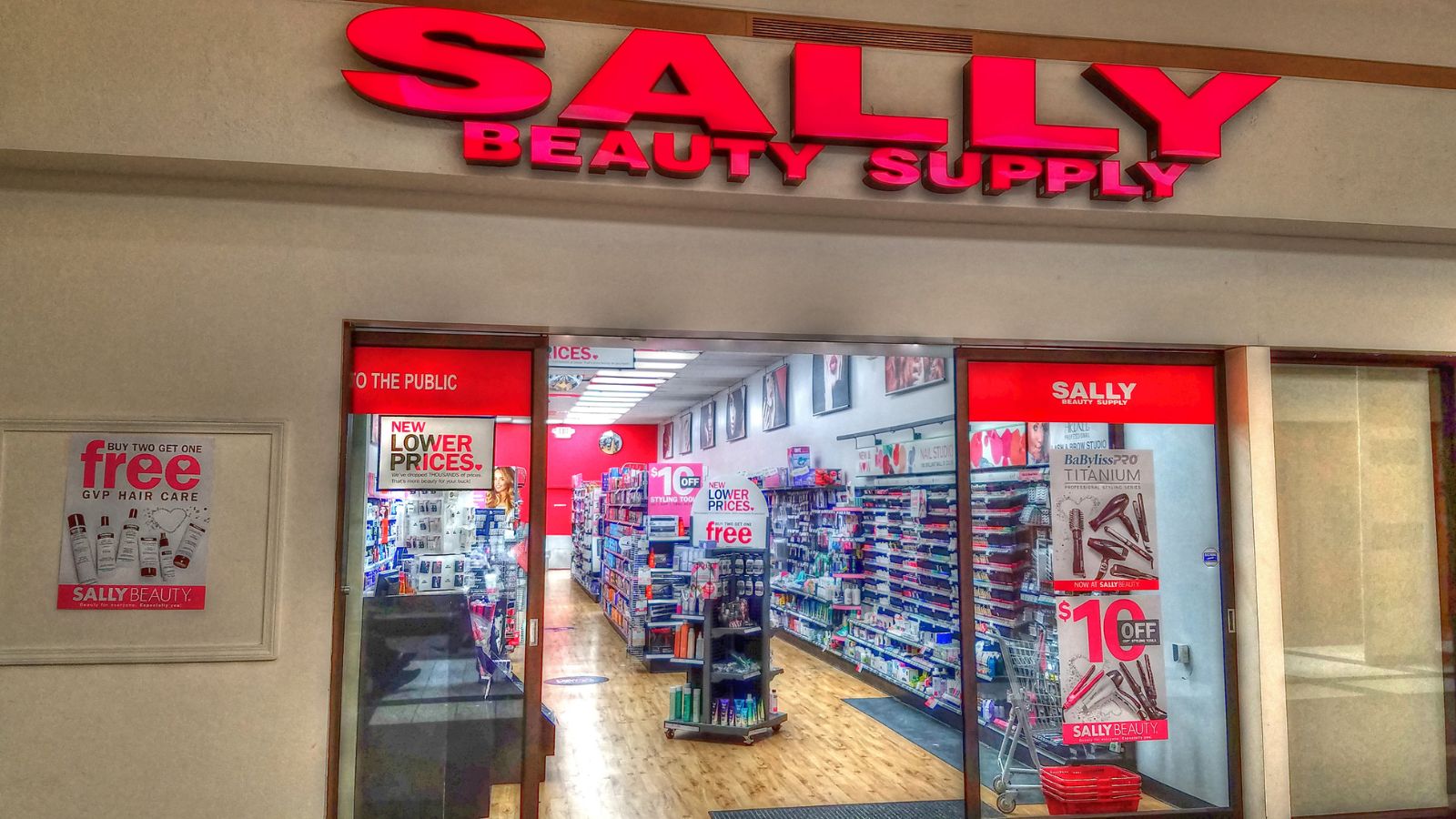 A former Sally Beauty supply store employee has shared their credit card horror story on TikTok. After being forced to open a credit card while an employee, user Cirilo says their credit took a hit years later after trying to buy one nail polish.

In their video, Cirilo explains how they were forced to open a credit card by a manager but that they never used the card until a year later when they tried to buy nail polish. The card declined, and then years later, Cirilo found out that the charge had, in fact, gone through and had been racking up debt for years.

“POV you worked at Sally Beauty in 2020 and the managers forced you to open a credit card,” the video’s on-screen text says. “One year later you try buying nail polish and your card declines. So you stop using that card. Turns out the purchase went through and has been accumulating debt [sic] for years.”

“And no one will help you… even after driving to the headquarters in Denton TX… 20 phone calls…” the post continues.

The caption of the video reads, “The credit card is now in collections and my credit is bad now.”

Fellow TikTok users were sympathetic to Cirilo’s issue. Many of them expressed concern about the manager forcing employees to open credit cards. Others offered stories of their own and how they were able to get the issue fixed.

“Canceled a gym membership and then months later found out it was in collections! I threatened to call the news station. Got fixed REAL quick,” said one user.

“This happened to me at forever 21. I spent 30 dollars and ended up owing more than 200,” another user added.

Some other users were more skeptical about the validity of the story.

“Girl I didn’t pay one month and they were harassing my phone be so fr rn.”

“Okay but did you never check your credit for a YEAR? I barely check mine but it’s still something I make sure I do every month or so.” another user said.

“Hmmm do you [not] keep a check on your credit reports? Did they not send bills? That’s sus,” another user accused.