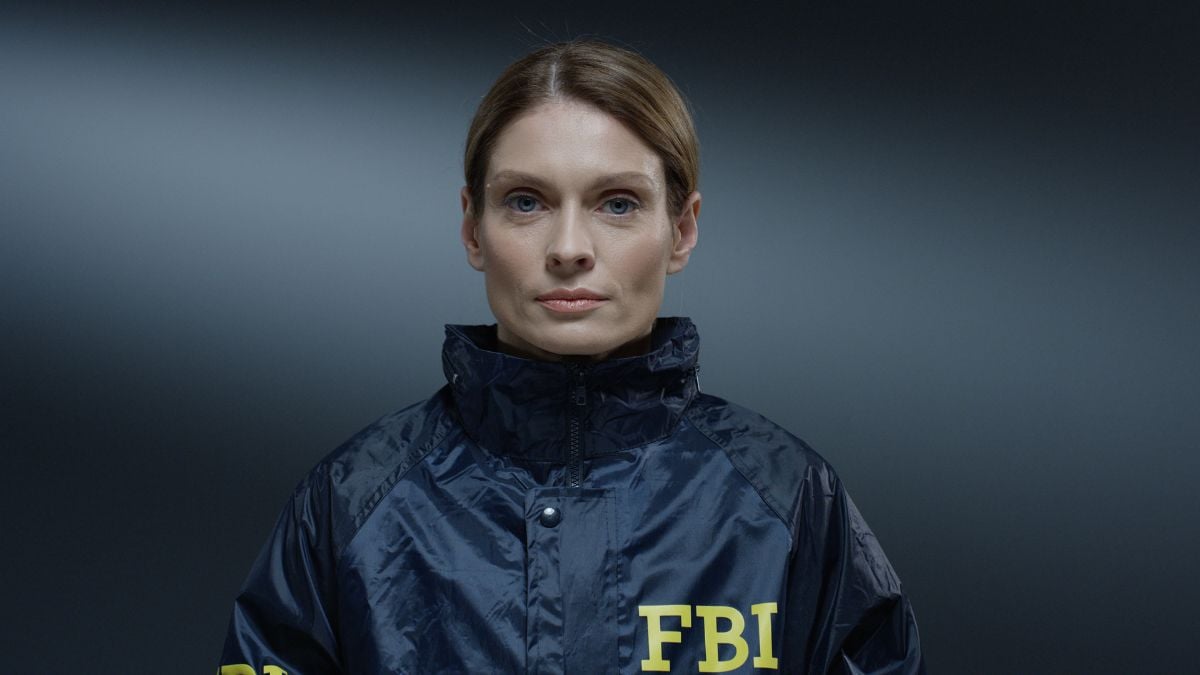 Republicans have doubled down on their criticism of the FBI after the latest installment of the Twitter Files went public.

The latest publication of the Twitter Files revealed messages that showed law enforcement interfering in Twitter’s affairs and telling employees which accounts to flag for election misinformation. Political commentator Dinesh D’Souza says he believes the FBI is no better than a “criminal gang.”

“The FBI is the largest criminal gang in the country. It is more dangerous than any other gang because it is run by ‘thugs with badges’ and also because it is funded and supported by Congress and the White House. It’s America’s version of the KGB or the Chinese state police.”

The files also revealed an email sent by the FBI’s National Election Command Post that included 25 accounts that the Command Post said: “may warrant additional action due to the accounts being utilized to spread misinformation.”

Representative Marjorie Taylor Greene pointed out that the same things happening at Twitter are likely happening at Facebook and Google. “Now apply what we know they did at Twitter to @facebook @Google and more. I’m really looking forward to Republican control, committee work, and subpoena power.”

Representative Lauren Boebert added that she strongly believes that the FBI has “lost its way.”

Donald Trump Jr. also weighed in on the issue. He said that the FBI effectively crushed free speech on Twitter, and wonders what impact the influx of 80,000 new IRS agents will have.

“…with an 80 person ‘Task Force’ the FBI was able to crush free speech and anything not part of the liberal agenda on Twitter… Imagine what 80,000 new armed IRS agents are going to be able [to] do!”

The Other Side Weighs In

Democratic Representative Ted Lieu pushed back against the accusations being made against the FBI. He responded directly to Matt Taibbi on Twitter to voice his opinion.

“Dear @mtaibbi: I’m on the House Judiciary Committee that has oversight over the @FBI and you are lying. The FBI has lots of agents chasing child sex predators and terrorists. Please stop undermining and lying about federal law enforcement.”

Dear @mtaibbi: I’m on the House Judiciary Committee that has oversight over the @FBI and you are lying. The FBI has lots of agents chasing child sex predators and terrorists. Please stop undermining and lying about federal law enforcement.” https://t.co/nUcrwRyjRU