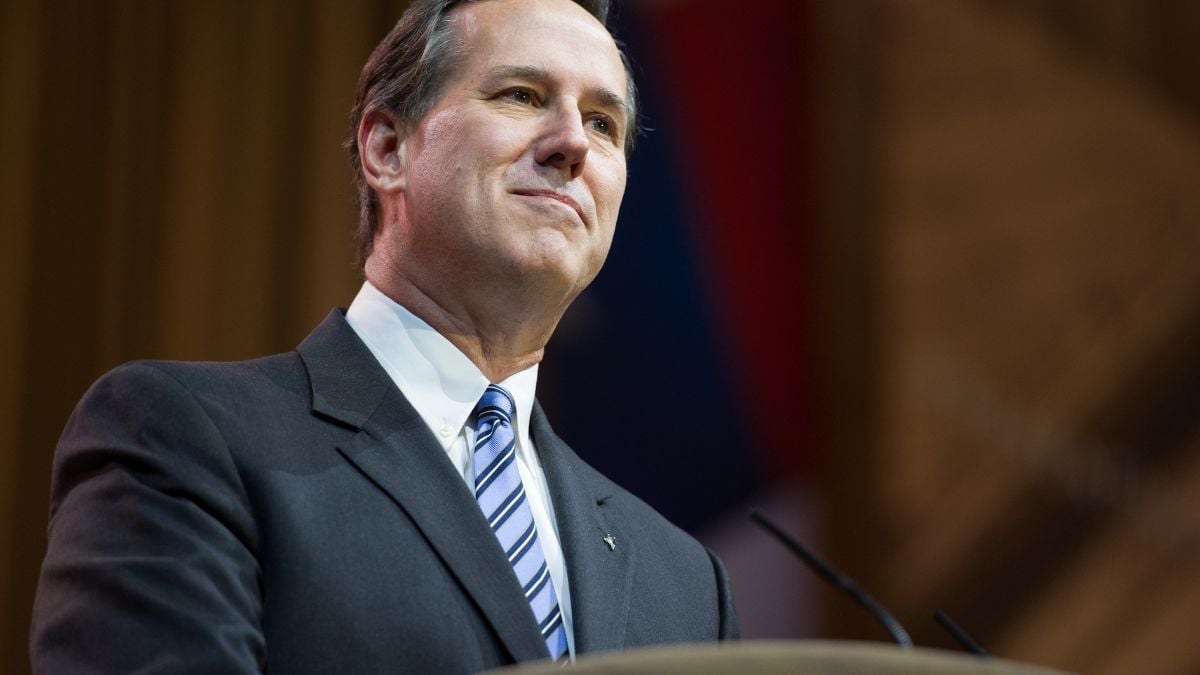 Recently, Trump went on a rant on Truth Social, implying that the Constitution should be terminated. Republicans shot down the idea, but that doesn’t mean they don’t have plans of their own. Senior Republicans are reportedly working hard to rewrite the Constitution and call a constitutional convention.

Insider published a report earlier this year revealing the lengths that Republicans are going to attempt to invoke Article V of the Constitution, which would lead to a convention of the state delegates, whose only real purpose was writing the Constitution in the first place.

In 2022, Nebraska, West Virginia, South Carolina, and Wisconsin joined with 15 other states in formally calling for a constitutional convention. Article V states that there needs to be approval from 34 states in order for the convention to successfully be formed.

“Show up at the town hall meeting. You don’t win this in one great land battle, it is a bunch of skirmishes,” former Republican presidential candidate Sen. Rick Santorum said at a meeting. Santorum is closely connected to Convention of States, which was founded by Mark Meckler.

“Two years from now I expect to increase our involvement tenfold,” Meckler said during a recent Facebook Live,

Limiting the Powers That Be

The main goal of Convention of States is to impose term limits on certain government officials like Anthony Fauci, who served in the federal government for decades. There has also been interest in passing a Balanced Budget Amendment.

Despite these ideas coming from the right side of the aisle, not all conservatives agree that calling a convention is the right path forward. In fact, conservative lawmaker Representative Anthony Biggs wrote a whole book on how a constitutional convention could potentially backfire.