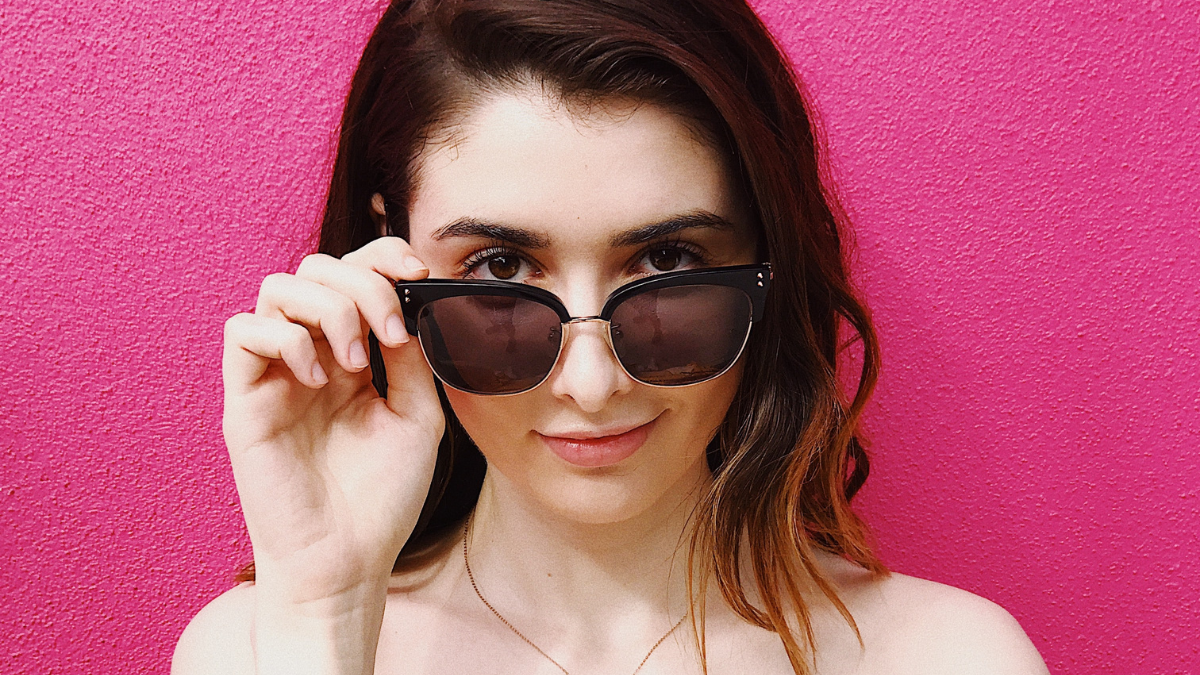 After a year of consistently rising rent, median asking prices have finally declined for the second month in a row.

After a year of mind-blowing (and budget-busting) rent inflation, American renters can finally breathe a sigh of relief.

For the second month in a row, the asking rent has decreased. According to new rental market data from Dwellsy, median asking rent dropped by 1.8 percent (or $37) from September to October, following a 0.7 percent (or $15) decline from August to September.

“Two consecutive months of lowering rents is a big deal—and great news for renters—because it indicates the beginning of a genuine rent moderation trend,” says Jonas Bordo, CEO and co-founder of Dwellsy. “After a year of steady price increases, renters and their wallets have finally gained a bit of breathing room.”

Bordo adds that the recent decrease in asking rent is even more significant than it may seem on the surface.

“In September—when this trend began—we would normally expect to see rent increase as prices climb toward their seasonal peak,” he explains. “And in October, rent tends to stay flat. A seasonal decline in asking rent typically doesn’t kick off until November or December.”

According to Bordo, there are several driving forces behind these numbers. Chief among them is inflation, which is causing a general economic slowdown and is also driving down consumer sentiment.

“Increasing numbers of new rentals are also becoming available—especially apartments,” says Bordo. “This is fortuitous for many would-be homebuyers, who are being forced into the rental market instead because of skyrocketing mortgage interest rates.”

That’s not to say that rent prices are exactly in a comfortable range for most renters. Despite the recent price drop, overall asking rent is still 28.6 percent higher than it was in October 2021. In the past 12 months, prices across all property types have risen from $1,600 to $2,058 a month—and that extra $458 a month is far from chump change.

Dwellsy, the largest home rental listing platform in the country, regularly mines its 13+ million verified residential rental listings for statistics and data. Because Dwellsy allows landlords to post listings free of charge, it has a pool of data that’s more diverse—and more representative of the true rental landscape—than that of pay-to-play listing services. Each month, Dwellsy breaks down this data regionally across the U.S. so renters and landlords can see up-to-date trends in rental housing and current affordability in their area.

This table shows median asking rent by property type for each month in the past year:

“As has been the case for most of the past year, single-family home rentals are driving the overall market,” Bordo concludes.

“Rents for single-family properties have risen 28.9 percent since October 2021. Apartment rent has risen 12.2 percent, which—while no doubt irritating to apartment-dwellers—is consistent with inflation. And as the numbers above show, most of the overall 1.8 percent decline in asking rent was felt by apartment renters.

No one can say for sure if the highest rental prices are behind us, but with the information available, I do expect to see more moderate pricing in the year ahead as the economy rights itself.”