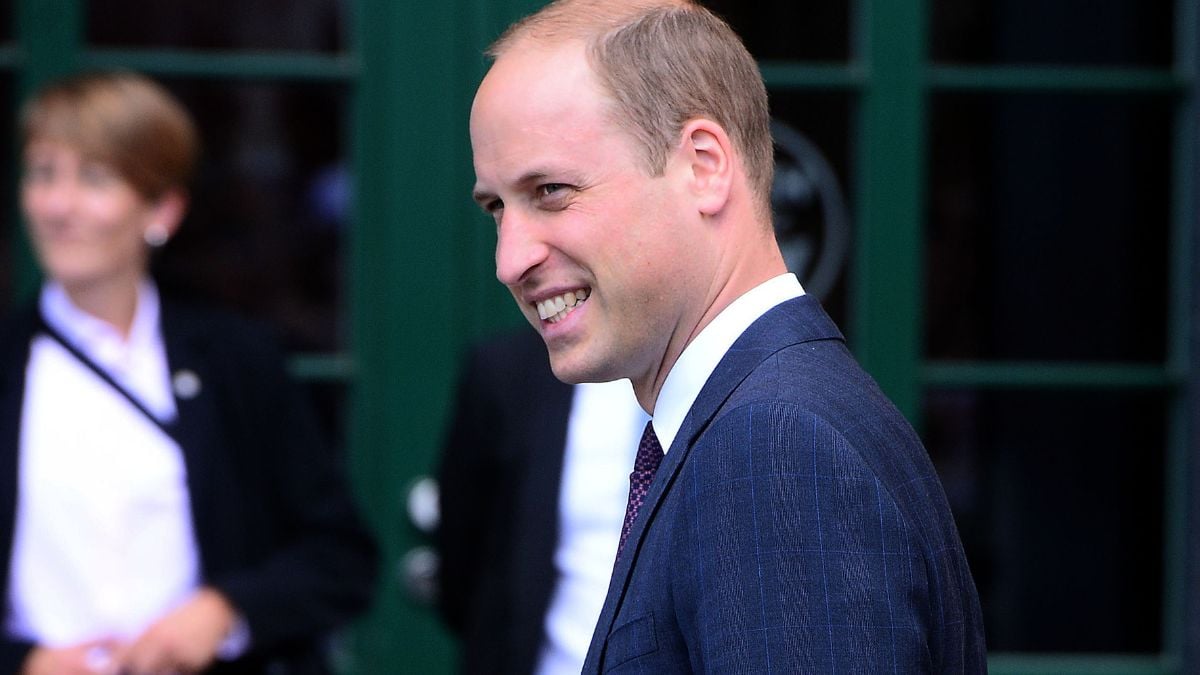 Before Queen Elizabeth’s untimely death, all of her closest family members rushed to be by her side. Included in those family members were the Sussexes, Harry and Meghan. Apparently, when they were preparing to depart by plane to visit the dying Queen, though, William was not keen to wait on his younger brother before departure.

Meghan allegedly suggested that Harry insist that she accompany him to visit the dying Queen, and the plan was told to journalists around 2 pm. However, Harry was told that Meghan was not welcome at the farewell.

It is not as much of a surprise as you might think that she was not invited. She had turned down invitations for years from the Queen to visit Balmoral Castle. It seemed odd that she would suddenly be eager to make the journey only when the Queen was close to death.

Left in the Dust

William, in his impatience to see his dying grandmother, decided that the plane should take off with or without his younger brother. And that is exactly what happened. Around 2:40 pm, William ordered the jet to take off.

Harry was left behind and had to hire his own plane to take him to see his grandmother. Unfortunately, he did not make it in time to say goodbye to her. Her death was announced at 3:10 pm, and Harry did not arrive until around 6:45.

William and Henry’s relationship has been tenuous at best, especially since Harry and Meghan left England to live in the U.S. Harry is also in the process of releasing his memoir, Spare, in which he will likely have some choice things to say about his family members.