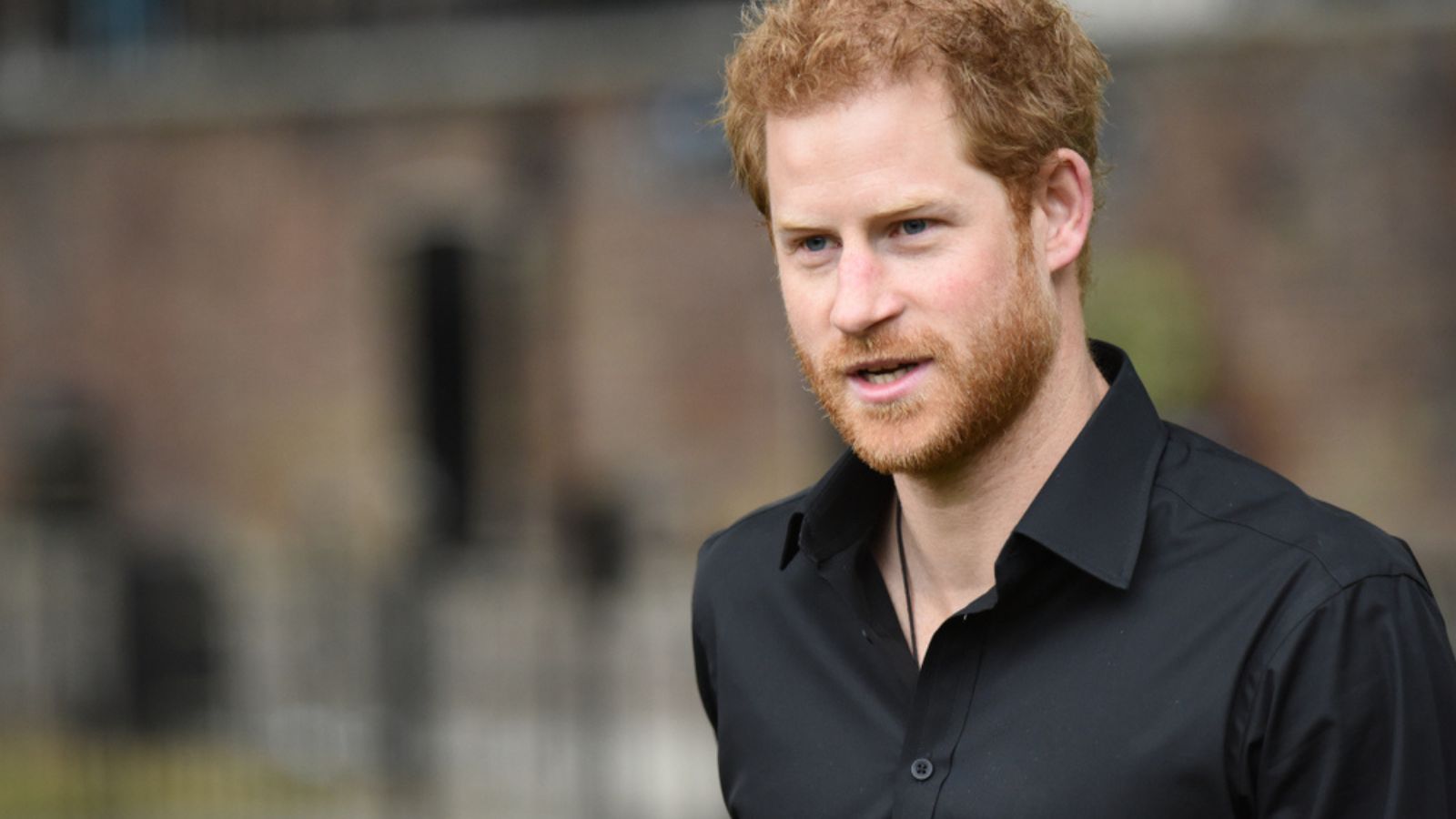 Since Prince Harry’s memoir, Spare, was released on Tuesday, there has been criticism flying from all sides. Although the residents of Buckingham Palace have remained silent on the matter, sources say that the relationship between Harry and his family has been “torn to shreds.”

Harry claims that he wasn’t trying to create rifts in his memoir, but quickly realized he had little choice in the matter. “I tried to explain my side of things. I was still nervous, fighting to keep my emotions in check, while also striving to be succinct and precise. I’d vowed not to let this encounter devolve into another argument. But I quickly discovered that it wasn’t up to me.”

Henry talked about his father, Charles, and how he had to step in to interrupt the fight between Harry and William, and begged his sons not to “make my final years a misery.” The king is reportedly not seeking to sow bad blood between himself and Harry. Harry has previously stated that he would be open to a reconciliation.

In an interview, Harry claims that while he is eager to mend the rift with his family, they are not so willing. “They’ve shown absolutely no willingness to reconcile. I would like to get my father back. I would like to have my brother back.”

Harry has also been vague on whether or not he plans to attend his father’s coronation in May. “There’s a lot that can happen between now and then. But, you know, the door is always open. The ball is in their court. There’s a lot to be discussed and I really hope that they are willing to sit down and talk about it.”