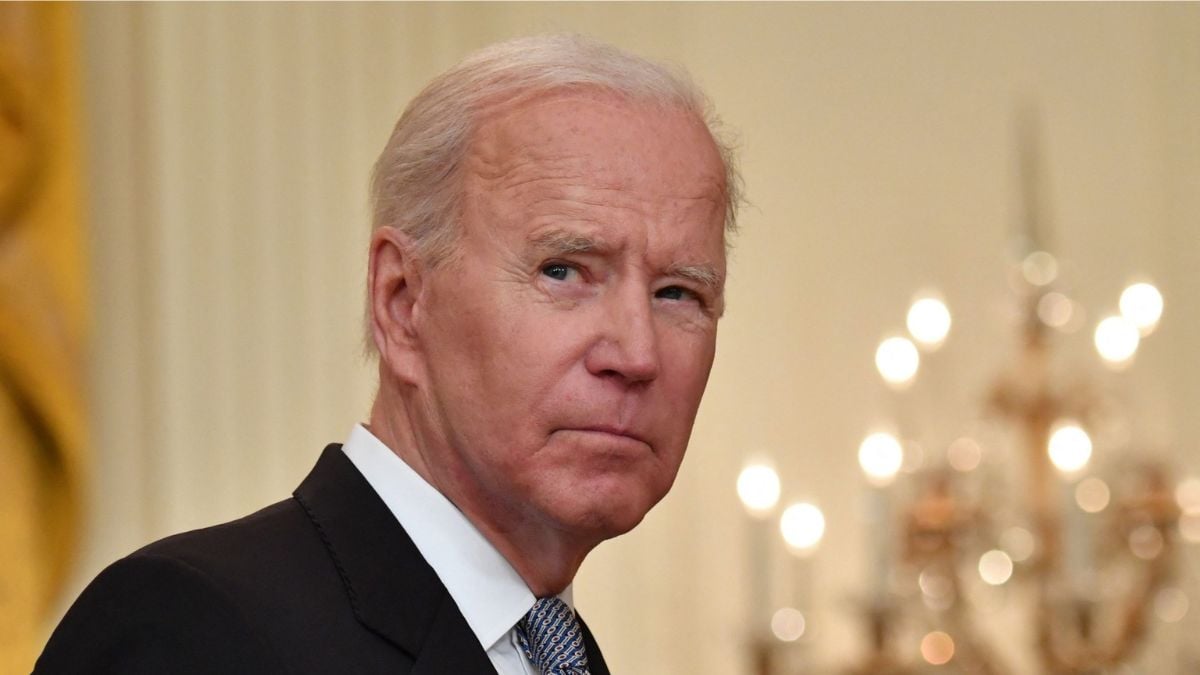 The Biden administration announced on Thursday that it had secured the release of Brittney Griner, a WNBA star who was sentenced to nine years in prison in Russia on drug-related charges.

The administration also attempted to secure the release of Paul Whelan, a Michigan corporate security executive, who has been in a Russian penal colony for four years on espionage charges. Biden was, unfortunately, unable to secure Whelan’s freedom in the deal.

Whelan expressed that while he is overjoyed that Brittney will be freed and reunited with her family, he is still “greatly disappointed” that he was not part of the swap. “I am greatly disappointed that more has not been done to secure my release, especially as the four-year anniversary of my arrest is coming up,” Whelan said in an interview from the penal colony where he is being held. “I don’t understand why I’m still sitting here.”

Whelan added that he had been under the impression that negotiations were happening to secure his freedom. He claims he was “led to believe that things were moving in the right direction and that the governments were negotiating and that something would happen fairly soon.”

The Biden administration secured Griner’s freedom in exchange for Viktor Bout, a convicted arms dealer who was serving a 25-year sentence in the U.S. Putin had been trying to get ahold of Bout for years, and Biden took full advantage of that.

“I am so glad that Brittney Griner is on her way home. As the family member of a Russian hostage, I can literally only imagine the joy she will have, being reunited with her loved ones, and in time for the holidays. There is no greater success than for a wrongful detainee to be freed and for them to go home,” David Whelan continued. “The Biden Administration made the right decision to bring Ms. Griner home, and to make the deal that was possible, rather than waiting for one that wasn’t going to happen.”

The deal was made earlier this year, with the original terms being that both Griner and Whelan were to be freed. Whelan has been incarcerated in Russia since 2018. U.S. officials let the Whelan family know earlier in the year that Paul was no longer part of the terms of release.

David Whelan didn’t seem all that upset about the unfortunate development, just thankful that he and his family would have time to mentally prepare. “That early warning meant that our family has been able to mentally prepare for what is now a public disappointment for us. And a catastrophe for Paul.”

Another Prisoner Freed Before Griner

Griner was not the only prisoner freed from Russia this year. In April, Trevor Reed, a 30-year-old U.S. Marine veteran, was released in another prison swap in Moscow.

Biden has pledged that he will not give up on Whelan or his case. “We did not forget about Brittney, and we have not forgotten about Paul,” he said. “This was not a choice of which American to bring home.”

Biden continued, “We brought home Trevor Reed when we had a chance earlier this year. Sadly, for illegitimate reasons, Russia is treating Paul’s case differently than Brittney’s. And while we have not yet succeeded in securing Paul’s release, we are not giving up.”